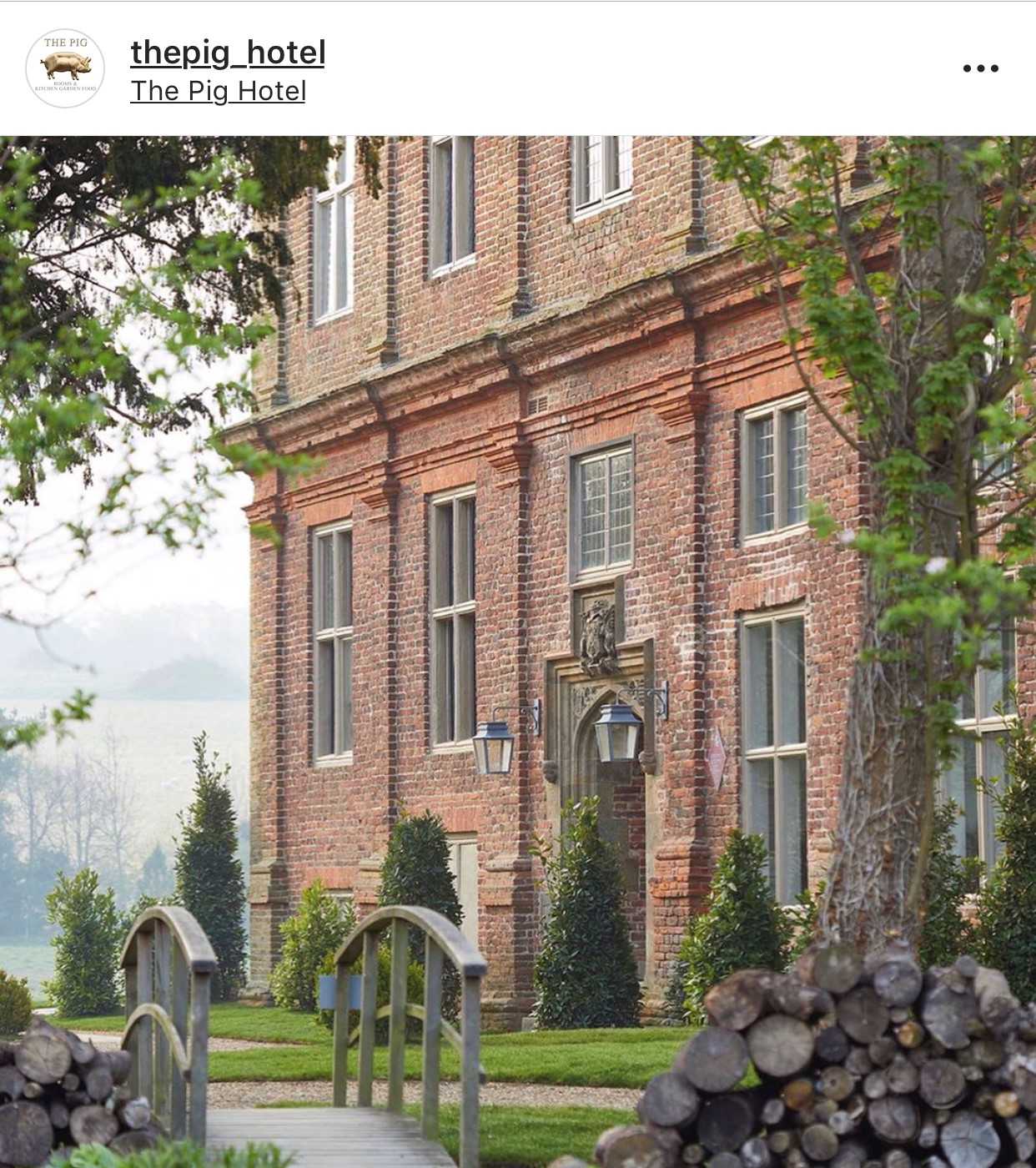 What Lisa Thinks... "We all love a festival: a reason to gather with hundreds of other enthusiasts and celebrate something we love, whether that’s kites or oysters. This release, from Scott Dunn, of some of the best festivals this year, made me instantly want to book a trip to Siena."

Factor 30 sun cream blocks out about 97 percent of UV rays.

Show Off Your Stars

One of the greatest pleasures of being a travel journalist is meeting incredible people around the world.

Unlike motoring correspondents, who get to interview engine mechanics or tyre manufacturers, we get to meet experts who do things or make things that are extraordinary.

In the past year, I’ve met an astronomer who can tell you everything you wanted to know about black holes – and show you the rings of Jupiter on his telescope. I’ve been given baking lessons by a master pâtissier, who taught me a failsafe way to make macaroons. I’ve traversed a desert with a palaeontologist who has dug up bones from some of the oldest hominids on earth – and let me hold the skull of one. And I’ve walked with a San tribeswoman who taught me how to survive in the desert on underground roots. I’ve had experiences with people who fuel my desire to travel more.

But for some reason, these aren’t the people who are wheeled out very often by PRs to journalists. We get to meet the dull General Manager, who wants to talk occupancy rates. Or the cheery marketing manager, who has the facts and figures at her fingertips, but embodies none of the soul of the place she’s trying to sell.

While it’s always nice to put a face to a name – to meet the GM who’s going to host you or to talk through a route with a marketing manager who is going to sort out a trip – neither is going to inspire a travel journalist to embark on a journey that will result in a story.

When I do get to meet the rare explorer/chef/diver/naturalist at an event, they nearly always make me want to get on a plane immediately. At a drinks party held recently by Anantara (thanks Hill&Dean PR), I was persuaded by the astronomer they’d flown from the Maldives to come and try his new telescope (which I promptly did). At a dinner held by TCS (thanks Lindsay Spagnol) I met one of the world’s top naturalists, who by the end of the evening had queues of journalists trying to talk to him – and to inveigle their way into travelling with him around Africa.

Sadly, though, they’re rare events. Which is odd, given the business we are in. Hotels are full of lively, intelligent people who spend their lives doing extraordinary things. It would be great if you’d showcase more of them.