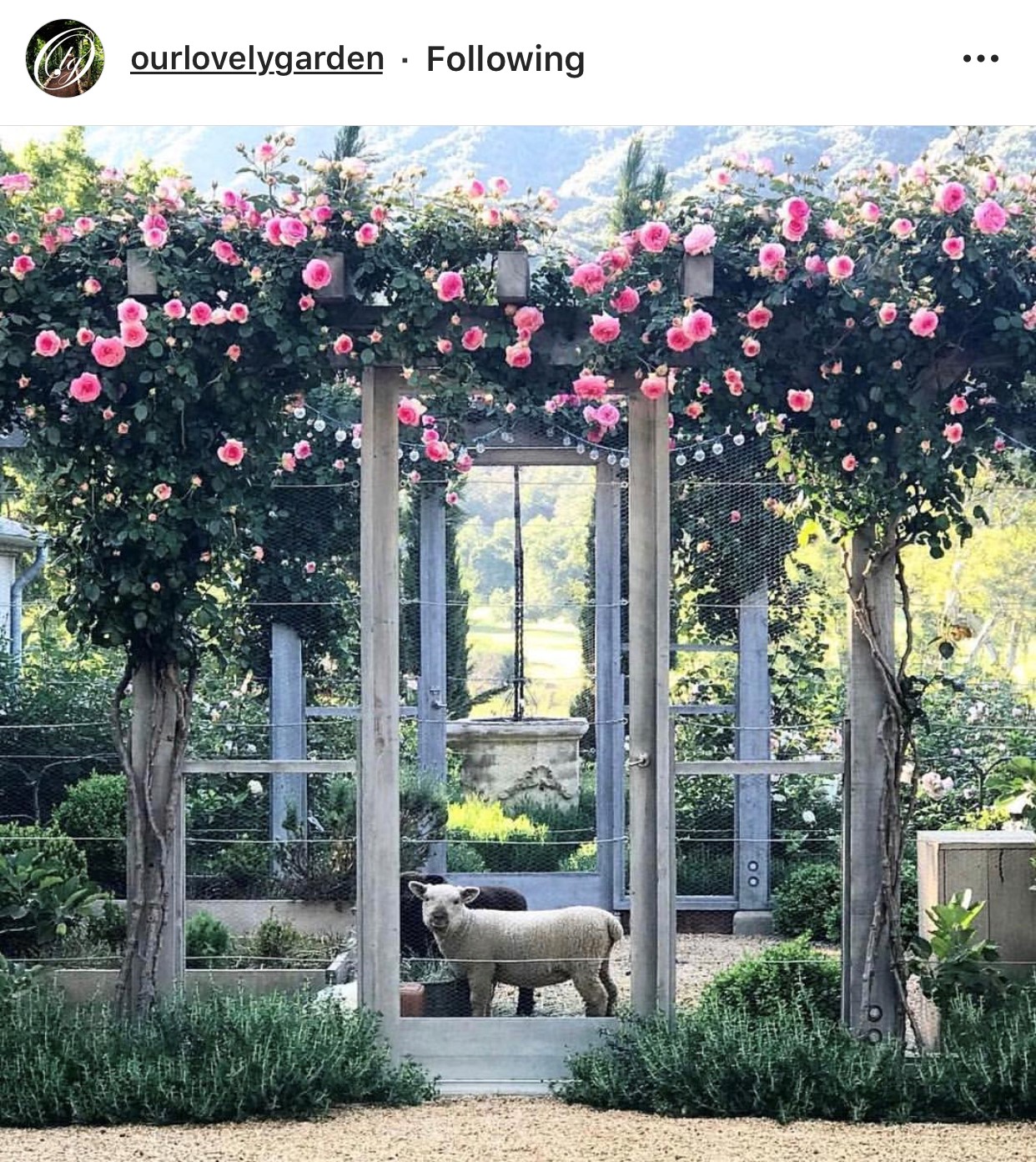 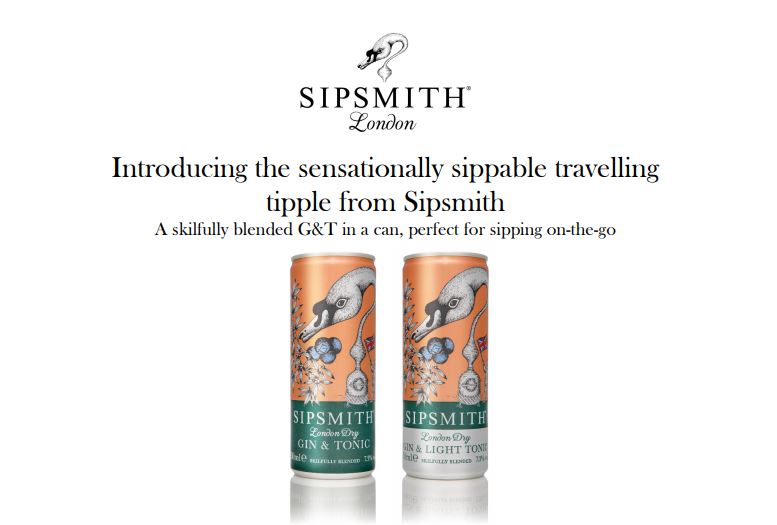 What Tony Thinks... "Tinned G+T has been having a moment ever since Phoebe Waller-Bridge and the sexy priest were spotted swigging away on Fleabag (Diane Abbott has done the same for M&S's tinned mojito, allegedly). And now my favourite gin has been given the canned treatment. Happy days!"

Well that opened a can of worms. Last week I hinted at how irritating the whole follow-up email/phone-call business was, and it prompted a collective squeal.

“You think we do this for pleasure?” you said plaintively. “We know it bugs the hell out of you, but our bosses make us do it to tick a box and because they don’t want to jeopardise their own relationships with you.” Junior cannon-fodder for the journalists’ guns, in other words.

So if your boss acts like First World War top brass, sending you over the top while they dine on oysters and champagne safely back at HQ, tell them this from me: IT NEVER WORKS.

I have not once, in 30 years of journalism, given coverage on the basis of a “Did you get my email” conversation.

Let me qualify that. If you sent a personalised email, asking for a specific response (and no, writing “Look forward to hearing your thoughts” at the end of a press release doesn’t count), then that’s a different matter. Maybe we accidentally overlooked it and by all means give us a gentle nudge.

But if all you sent was a boring mass mail-out, with no attempt to tailor it for our publication (or even to put our name at the top) then quite frankly you ain’t getting no reply, no matter how many times you ask.

Your time would be better spent asking yourself WHY you didn’t get any response, and the secret to that is….

Damn, I’ve run out of space AGAIN. I really will tell you next week. I just hope it’s not going to be like The Godfather trilogy where Part III was such a let-down.