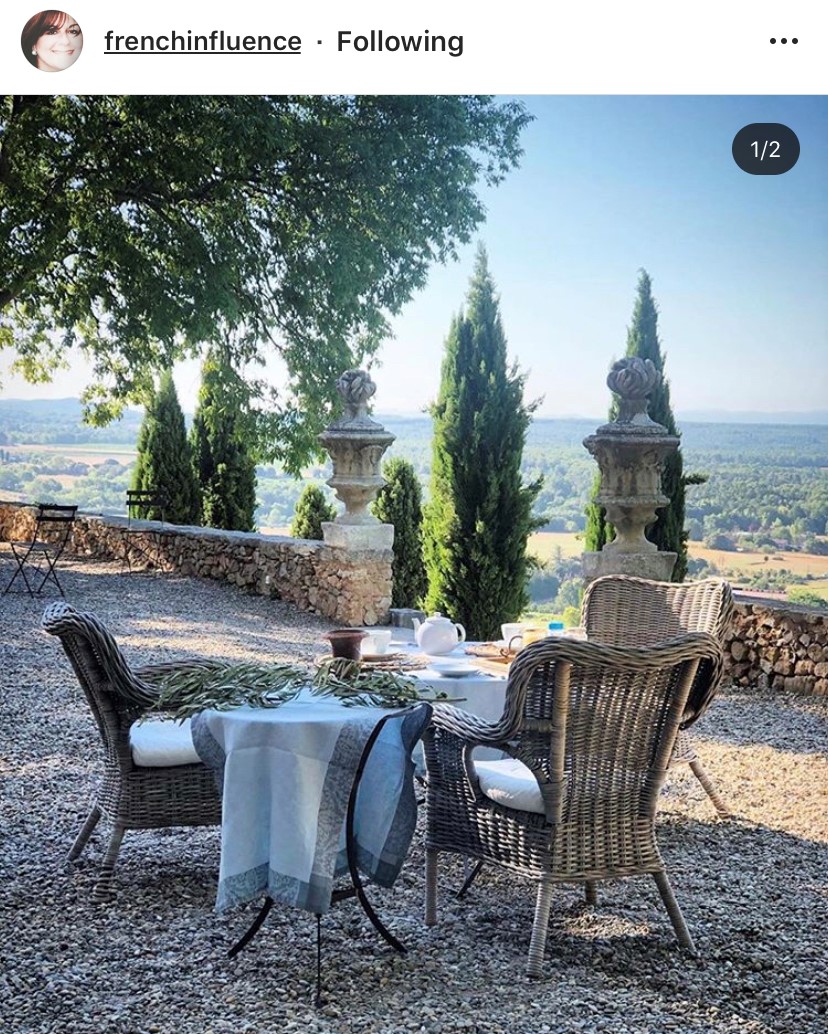 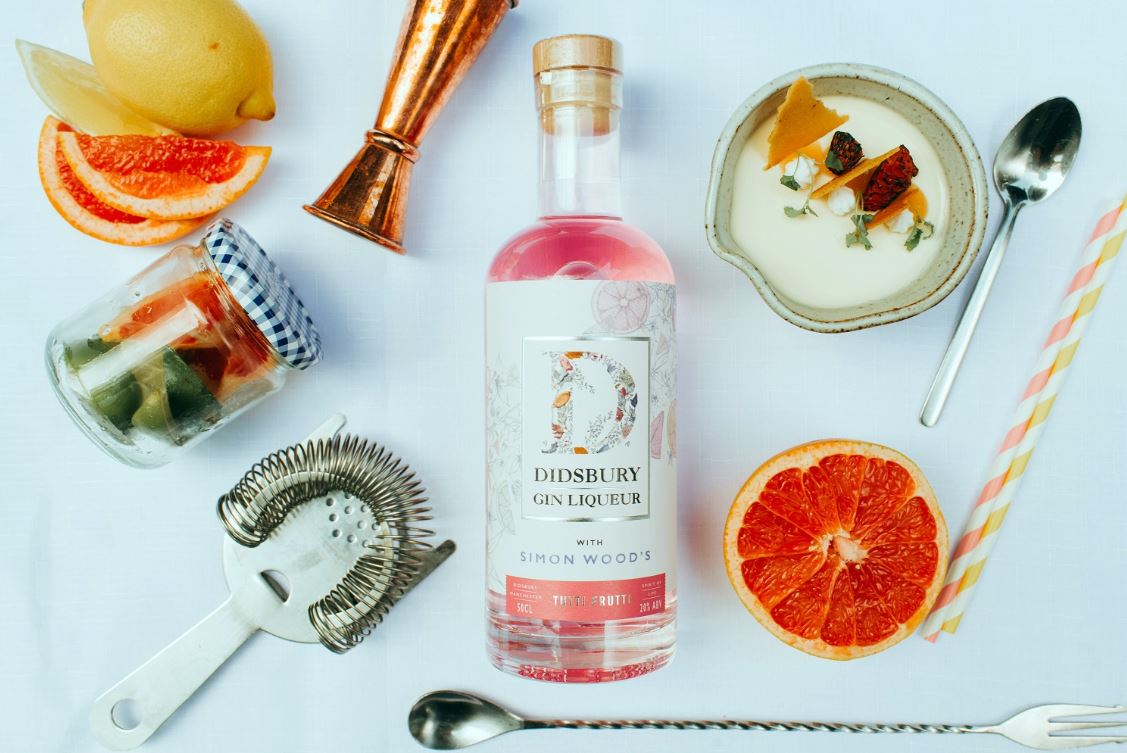 "Right, can this all stop now please. I was as on for the gin revolution as the next person but when Aldi bring us a Tutti Frutti version, you know it's gone too far. Look out for Pick 'n' Mix gin soon." 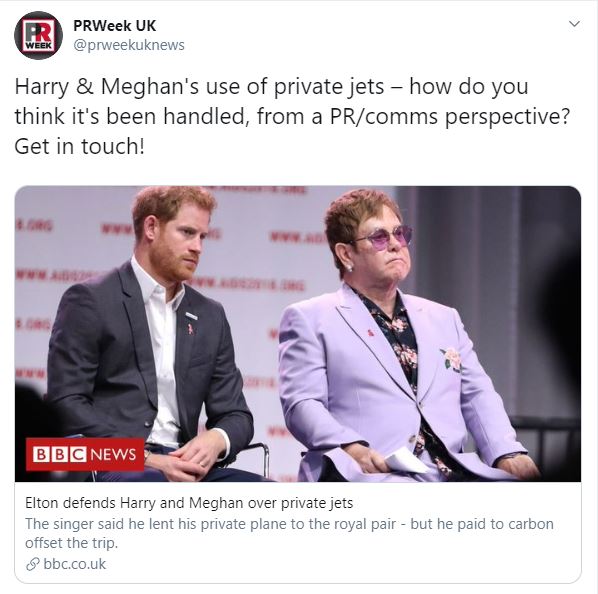 The oldest known wine cellar is on the Titanic. When divers went down to the wreckage most of the bottles were still in tact.

So there I was, telling a colleague about the can of beans I received from the PR for Duckie Loves Fanny which I told you about last week (I know they are beans, by the way, because the PR emailed to ask if I enjoyed them – so top marks for following up). And as I was lamenting the pointlessness of the gimmickry, etc, etc, my colleague interrupted to point out that not only was I now telling her about it, but I also remembered who had sent it. “So it worked, didn’t it,” she said. “It made the release stand out.”

Damn. Yes, she’s right or course. So now I’ve got to reappraise my whole attitude towards random gifts.

I’m still not going to go so far as to say they are a great idea. Most of the time the expense will not be rewarded, but I have to admit it does sometimes get your release noticed.

Not the pointless stuff. Not the package filled with mini silver stars that spill over your desk when you open it. I still say if you are going to include an eye-catcher with your release, you are better off spending your money on something covetable.

I’ve been sent about five press releases about new restaurant openings today and the only one I remember happens to be the one that came in a box containing a bottle of sparkling wine. It was sent by vineyard that has just opened a new restaurant, so relevant AND desirable.

I’ve emailed to thank the PR and now she’s got her “in”. Result: happiness all round.