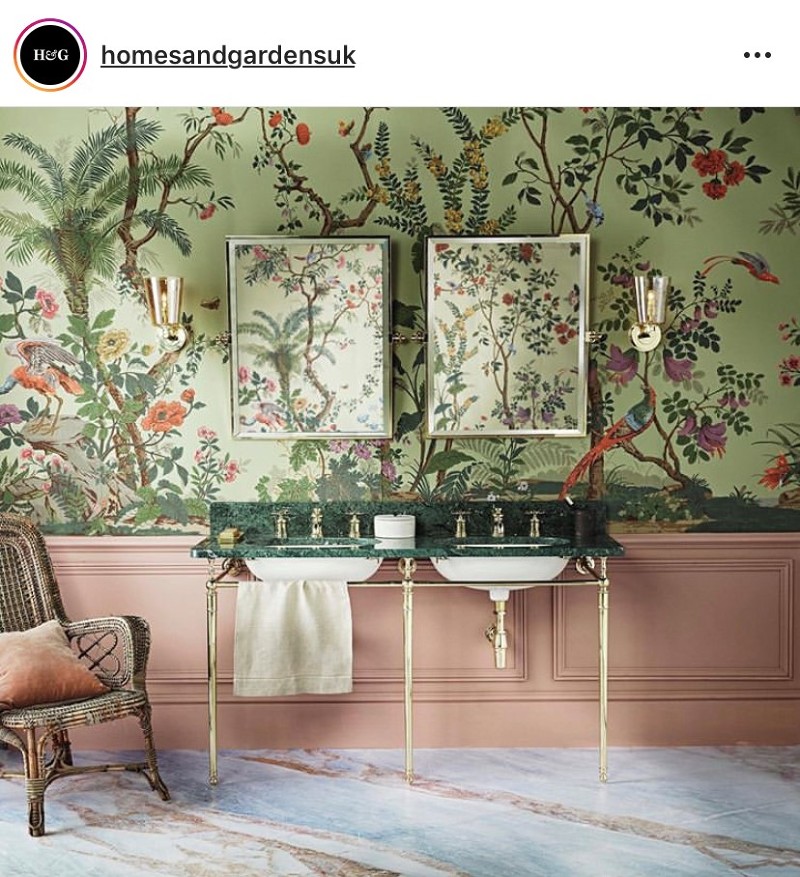 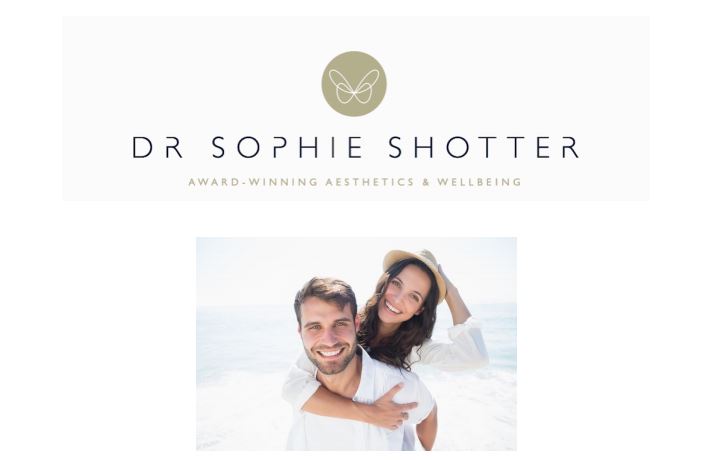 What Rosie Thinks... “Injectables. Botox, filler… It’s still an area which is subject to moral judgement and unease about quality control. As a journalist you can allow readers to make their own mind up about the former, but the latter is harder to get right. You need to be reassured that services and products that you are recommending are safe and effective. This release does a great job of credentialing the expert, of imparting useful and easy to digest knowledge and of clearly laying out procedures and costs. It also succeeds in dialing down the fear factor."

No-One Else Can Have It…

Some journalists love them. Hunt hungrily for them. Sniff them out in a manner reminiscent of a Labrador locating a pile of Cumberland sausages.

I’ve had my fingers burnt by them both.

Maybe it’s because I was scarred as a naive young section editor on a magazine. I was often offered ‘exclusives’ by big beauty brands on a new perfume/brand/spokesperson.

And I agreed and ran the agreed four-page feature only to find other glossies had been given another ‘aspect’ of the story. In the same month. Examples? The behind the scenes on the spokesperson’s shoot, the working journal of the perfumer, and the design mood boards of the fledgling brand.

Cue getting hauled in in front of the editor and chastised.

Also, I’ve always wondered how much the reader cares about an exclusive? No one wants old news, but if getting it first means you have to give a disproportionate amount of space to a brand then who is the winner? The brand I’d say.

Why? Well, it’s time to admit to my own failings here. Often a product will arrive and I’m so excited by it’s fabulousness I’ll have snapped it and put in on my Insta stories before I’ve so much as glanced at the press release. The press release that has EMBARGO written clearly across the top.

I don’t do this accidentally on purpose, but I have journo friends who do – thinking once it’s out there it is free game..