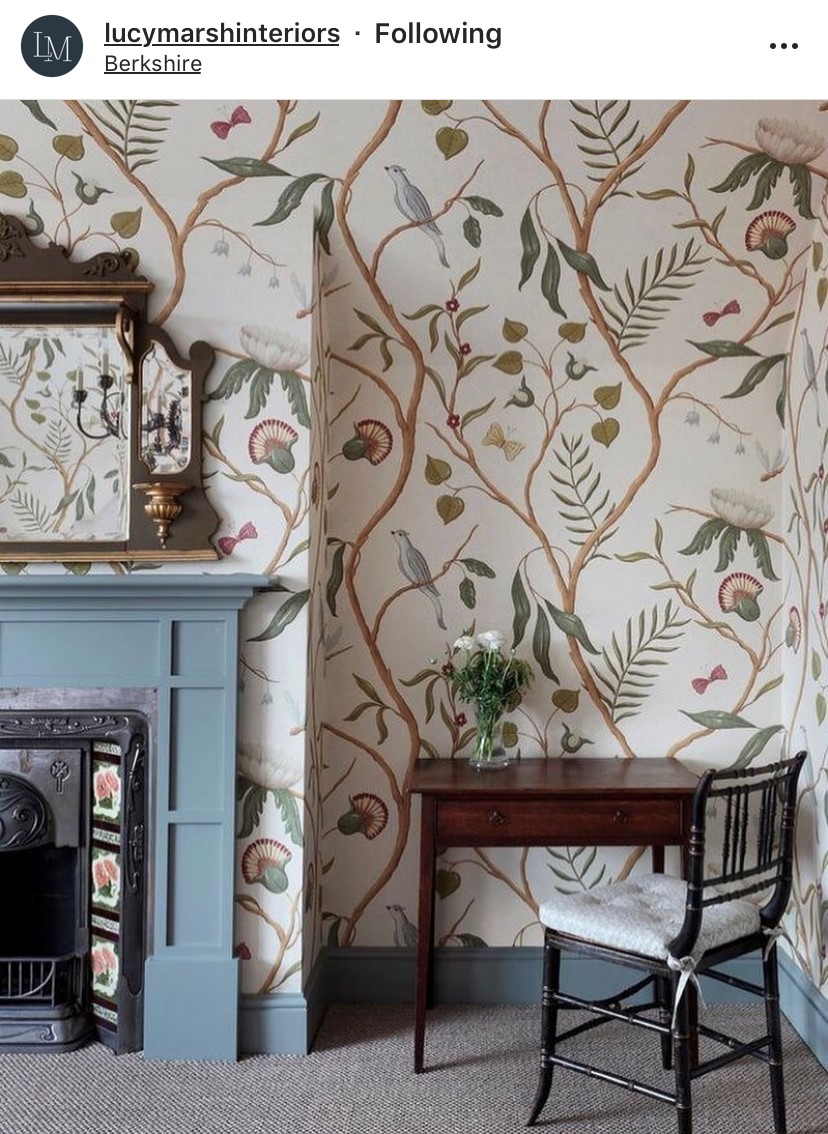 "Great subject line. I won't pretend it wasn't a disappointment when I discovered what the three "magic" ingredients were, but at least you made my open the email." 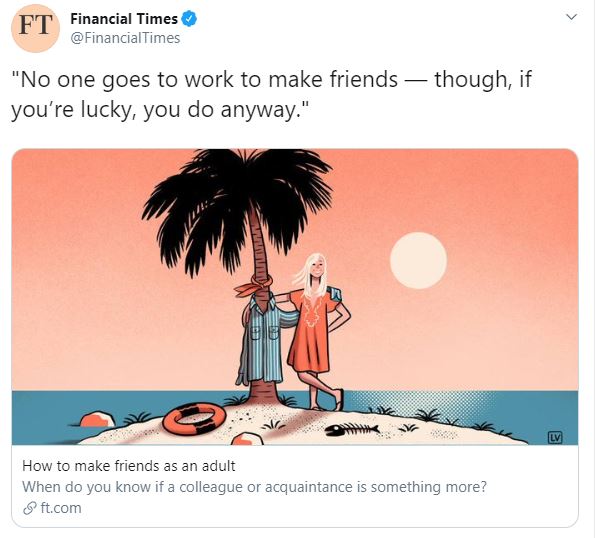 Back in the day, when the dining scene was dominated by big-name chefs and a good or bad review in the national press could make or break a new opening, restaurants used to have a rogues’ gallery of the important critics pinned to their wall.

If the front of house team could recognise the Meades, Gills and Forts as they sat down, they could warn the kitchen and show them enough love to score a decent review. The plebs could safely be ignored as they plied the chosen few with freebie extra courses and double portions of caviar and truffle.

We live in more egalitarian times now, and quite right too. Everyone’s a critic now that they can post their views online and restaurants would need a space the size of the Great Wall of China to put all their mugshots up.

In the best PR companies, though, that rogues’ gallery lives on in digital form, as they maintain a little dossier on the journalists they deem important enough to merit it. It’s a great idea, and not just because it flatters my fragile ego. Of course it’s nice when a PR mysteriously seems to remember how many children I have, what part of London I live in, where I’ve reviewed recently, but more importantly it can help them to hone their pitches.

Equally, if they know my youngest daughter is a vegetarian who doesn’t like vegetables (true fact) they might exploit that to pique my interest in a new cookery school.

It might feel a bit Stasi-like, keeping files on “persons of interest”, but I don’t see it like that. It’s just an extension of what I always tell you: the key to good PR is to keep it personal.