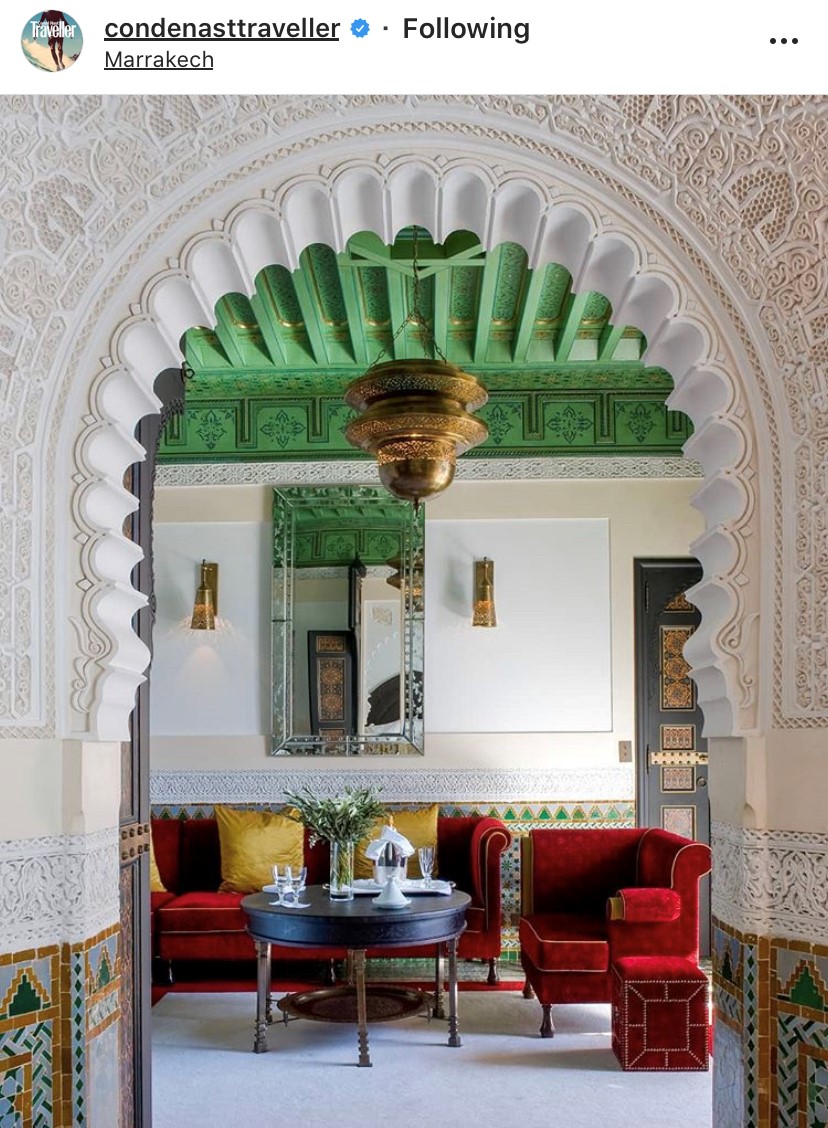 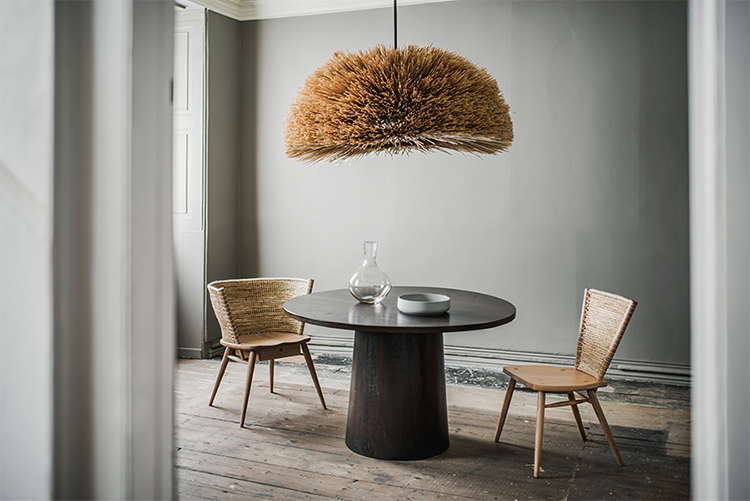 "A short press release which lured me in – and then a longer attachment with every bit of detail I could ever need. A perfect combo. And rather beautiful products to ogle, too." 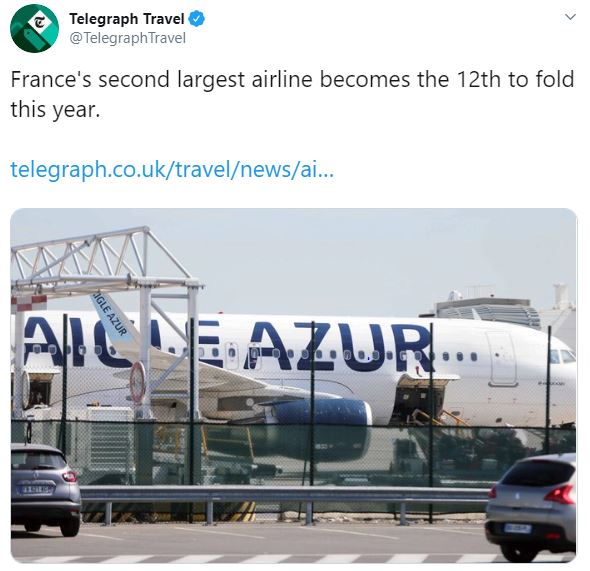 The manager of the hotel in which I’m staying this week has left me a big bowl of fruit to say welcome. A very nice gesture it is, too. Beside it is a little letter to say how delighted he is to have me, and, on a little side plate, with a neatly folded napkin, a little silver knife and fork.

Obviously, the knife isn’t anything like the ones I could buy on my local high-street in Peckham. It’s more like a butter knife, with a rounded top, a few serrations on the edge, and a pretty handle.

Which isn’t very useful for peeling a pineapple.

Yup. The fruit bowl has at its heart a pineapple. Along with TEN apples (three red, three green). Four bananas. Three big juicy plums. And not a single piece of fruit that might make me feel as if I’m in Morocco.

When strolling through the souks of Marrakech, there are all sorts of exotic delicacies to sample, from pistachio toffee to rose-water sweets; cinnamon biscuits to roasted almonds. It’s a place where you can get the sweetest orange juice on earth, and mint tea that’s so fragrant that you feel transported the minute you inhale its scent.

Why, in such a gloriously exotic place as this any manager would give a (single) guest such a large, inappropriate bowl of fruit I have no idea.

An enormous pineapple is none of the above. Particularly when it is served with a butter knife.