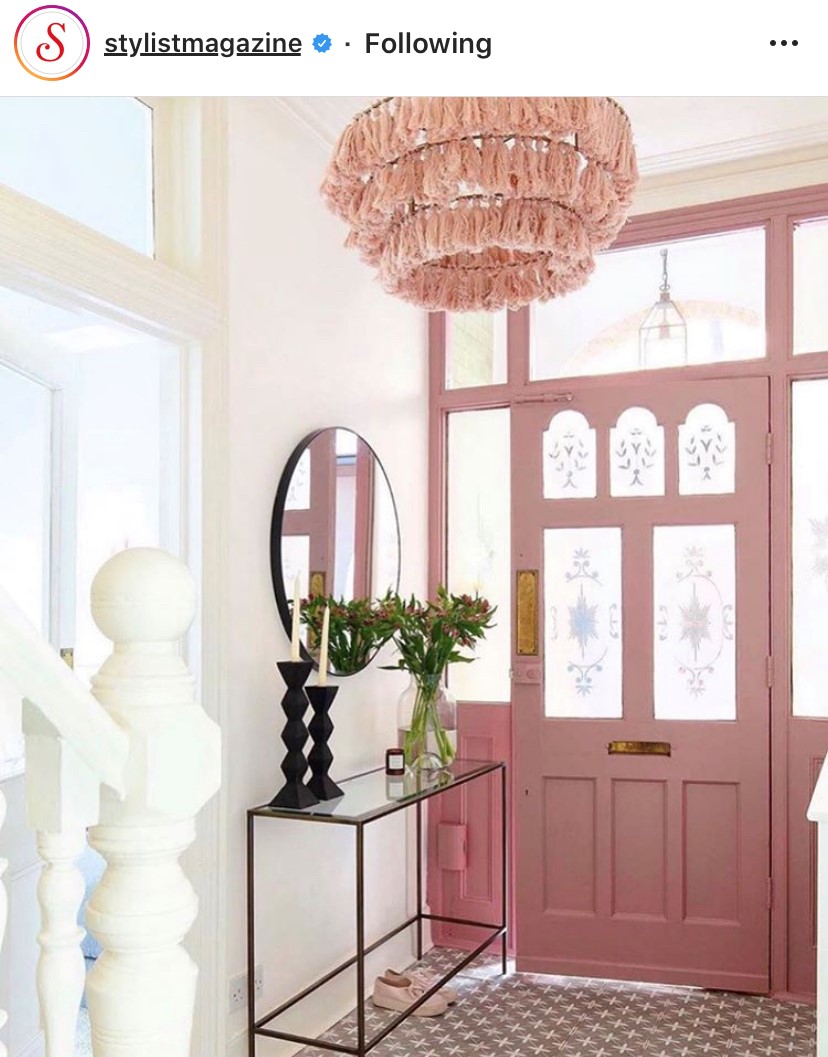 What Lisa Thinks...
"If you’re interested in conservation, wildlife and communities, this release has links to all sorts of useful information. It is also an inspiring story: always good to read on a rainy October day." 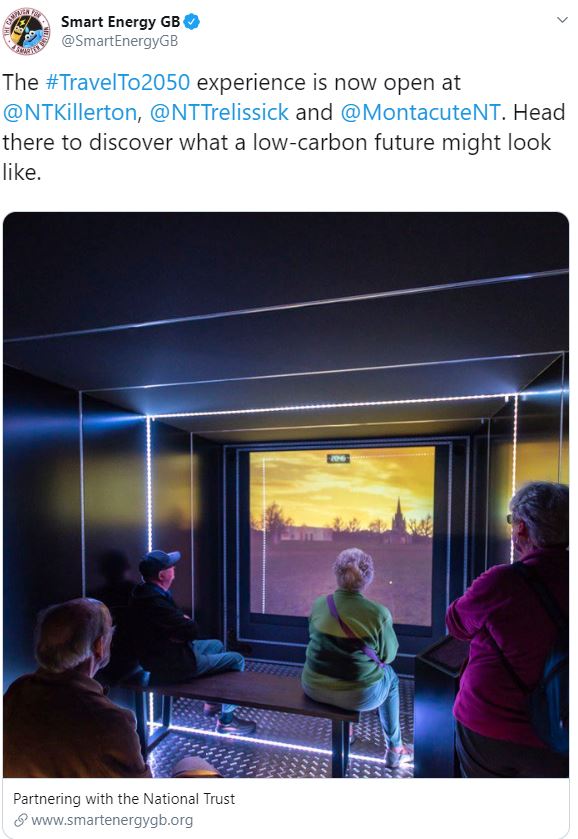 The title of wettest place in the world goes to Mawsynram in the Maghalaya State of India. It receives an astounding average of 11,971 mm rainfall each year. For comparison, the UK's average annual rainfall is 1154 mm.

Changing Of The Guard

Once, not so long ago, I’d go to a travel PR event and know just about everyone in the room.

In the corner there’d be the grand dames holding forth about their latest trips: to Indiaaaah (“Of course, we stayed with the Maharajah; we’ve known his family for generations”).

In the middle huddle would be the usual cohort of male editors beating their chests, while comparing subscriptions and advertising, or the “exclusives” they’d organised – usually a big cricket or rugby player whom they’d sent on safari (again).

And around them were a gaggle of a dozen or so freelance writers, gliding between editors and PRs, doing their utmost to extract titbits on What Was Hot in the travel world from PRs while trying to strengthen relationships with anyone who might commission them.

One thing that was great about these events is that we all knew what everyone else did – and the sorts of stories our competitors would be after.

All the PR had to do was to divide her clients’ stories up, so everyone got a slice.

Today, it’s not so easy. Not only are there several new magazines on the shelves battling for readers – Suitcase and Cereal, Sidetracked and Boat Magazine – but dozens of websites, and Instagram accounts, and blogs.

Last week, when I walked into a PR event, I knew only four people in a room of about 30. And by the end of the evening it was as clear as mud as to who was going to get the exclusive on the new hotel. There were vloggers and bloggers and film-makers and copywriters, as well as a couple of old-fashioned journalists, all seemingly after the same thing.

Which made me wonder: does any PR out there have any figures on whether the printed press still has the power it did – or whether, in the digital age, the power has shifted?

If you have, please share them. It would be so useful to know whether not only we, as journalists – but you, as PRs – are in need of a strategic rethink. Thank you.