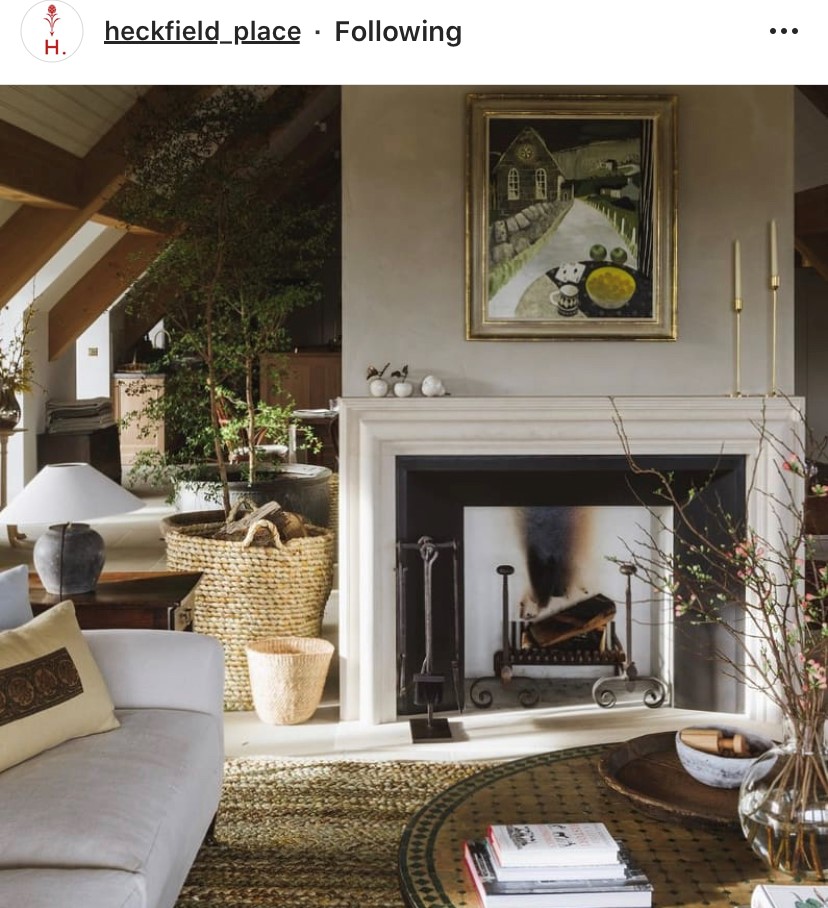 What Lisa Thinks...
"A beauty brand that’s thought laterally – and targeted travel journalists who like India – gets my vote. I want to meet this woman." 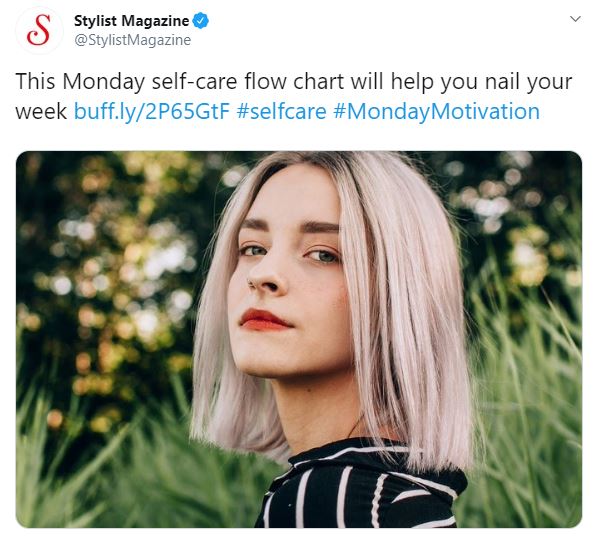 Last week it became clear that my idea of a Clean Desk wasn’t the same as my editor’s.

Every morning, she comes in with her laptop, works on a clear white surface and, at the end of her working day, makes sure it is totally clear before she goes home.

Whereas, every day, I have to try and find a spot on my desk in which to lie my wrists, so I can type.

Because she works in the fashion industry and wears the (largely lovely, designer) stuff she is sent.

And I’m the travel editor who gets to wade through random items that seems to arrive on an hourly basis. Stuff she has no idea what to do with.

A box the width of two box files, containing 100 expensive, fold-out cardboard print-outs of the most expensive rental homes in the world.

A leather and chrome “chair” on which to sit my mobile phone.

You get the picture. Stuff I would never, ever use – and which I have no idea how to get rid of. Items that no one in the office would want but which I can’t bear to put in the office bin and further pollute the world (particularly when so much of it has been ostentatiously emblazoned with my name).

And so they just sit there. My personal pile of useless tat: annoying my boss and niggling me.

I know: as a PR, you are often at the mercy of a hotel’s marketing arm, and they make this tat, not you. Your job is just to send it out.

But there are smarter ways to get our attention. Give us brilliant facts and figures. Give us exclusives. Give us well-researched history. Give us access to talented designers. Give us beautiful pictures.

Wrap them up in a well-crafted press release and they’ll be filed – in my email system – under “STORY IDEAS”. And then appear in features.

Far less messy, and far more effective. It might improve the karma in the office, too.