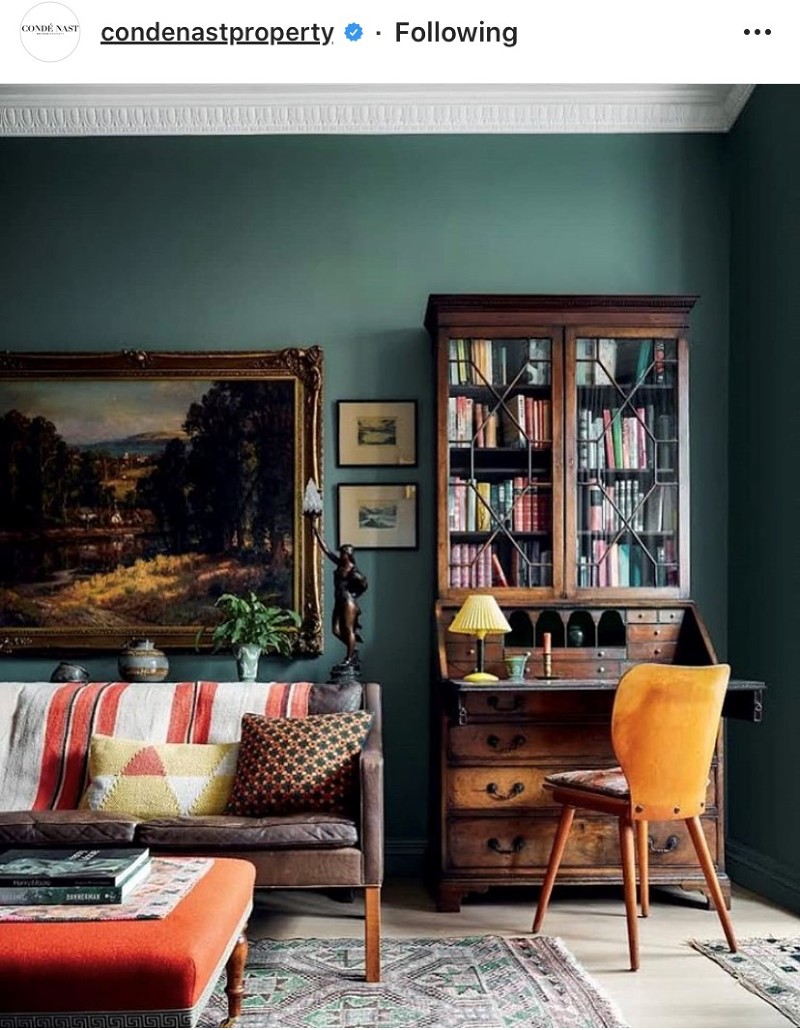 "This timely press release will be a gift to content hungry sites. Beautifully laid out, the step-by-step instructions (to achieve three different hair looks) are clear and succinct.The purpose shot pictures are well executed and easily reusable. Bravo." 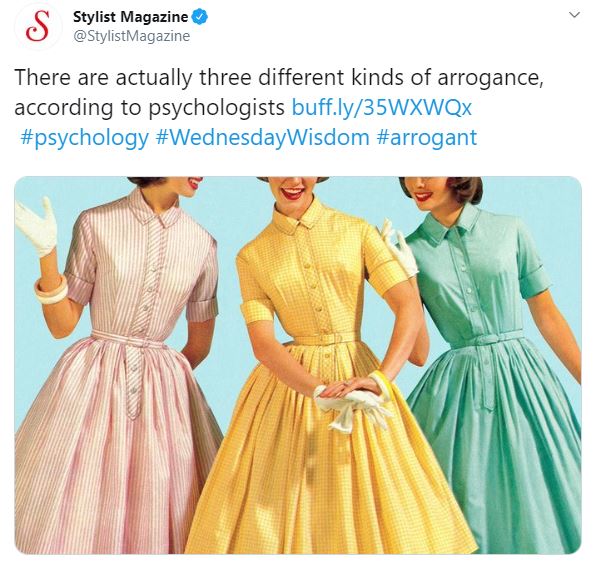 The average number of hairs on the human scalp is 120,000, but natural blondes tend to have more, redheads less. This is because blonde hair is usually finer than densely pigmented hair, meaning there is room on the scalp for more of them.

No Invite, No Cry

On press trips I mean.

As an industry old timer I’ve been to on a private jet to Vegas with John Frieda, jeeped (new verb) to a Moroccan Kasbah with Ungaro (to launch a now defunct perfume) and to the Amalfi Coast with Armani. (N.B I could have also gone to Giorgio’s villa, but opted for pool time instead #basicbitch)

On the other hand I’ve also been left off the invite list for Tokyo with Shiseido and Deauville with Chanel.

I’m philosophical about this (mostly).

The reality: the titles I work for aren’t right for the brands.

But social media makes it trickier to be pragmatic.

Seeing your peers in fancy hotels in exotic locations on Insta brings out the inner insecure 13-year-old girl in even the most self-assured types.

I remember when social media was in its infancy and I tweeted from Heathrow that I was going on a Lancôme trip to the Cote D’Azur.

Immediately a well known beauty editor, who was not on the trip, responded to wonder why she was not there?

Colour drained from the PR’s face. And I felt my cortisol levels rise.

It was clear to us all were in new territory.

Now of course PR’s deal with this daily.

The best PR’s deal with it with an (inner) shrug, transparency.

Which as a PR is your stock in trade right?