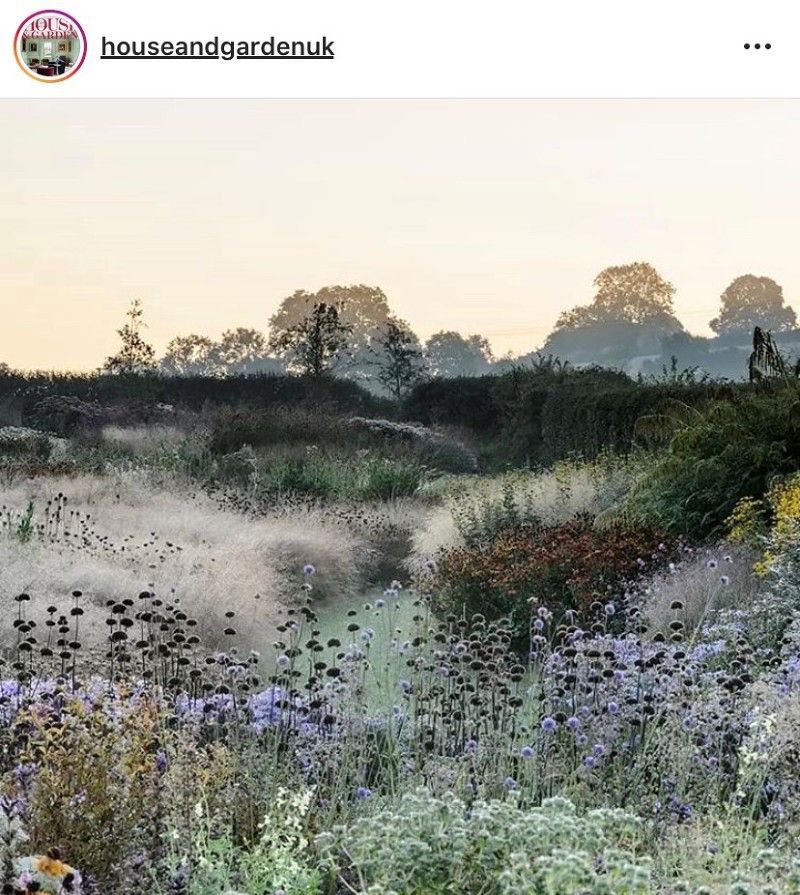 What Lisa Thinks...
"This opens up so many areas of the world I hadn’t thought of walking through on holiday – from Domenica to Azerbaijan. So tempting, in fact, I’ve ordered the walking brochure." 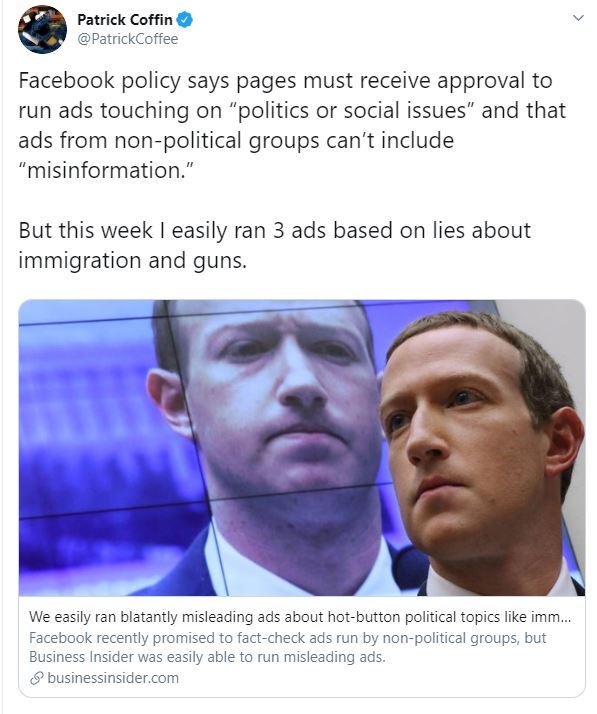 8,000,000 pumpkins will be thrown away after Halloween this year.

The Power Of A Biscuit

Years ago, before the clever Biscuiteers company launched a bakery specialising in personalised cookies, a clever PR started to deliver biscuits made by her hotels’ chefs in shapes that represented something new that was happening in one of them.

If one of her hotels was about to launch a new bar, you’d get a call from the security desk downstairs and there, standing with a beautiful box of martini-glass-shaped biscuits, embellished with a great big silk ribbon, would be one of her PR assistants.

He or she would quickly tell you why the bar was about to be the new hotspot, hand over a press release and the box, and off you’d go upstairs.

Cleverly, the delivery was always made mid-afternoon – just in time for tea. So, you’d be flavour of the month with your colleagues (all of whom suddenly became your best friend, as did, oddly, the nearby arts editors and gardening correspondents).

Equally cleverly, the PR knew that all of the journalists eating the biscuits would want to know why they were there. And by the end of the afternoon, half of the newspaper would know that there was a new bar at the Berkeley. Or that a new afternoon tea – equally cleverly named Pret-a-Portea – was being launched during Fashion Week.

Getting key staff to hand-deliver biscuits did, of course, take up the time of several of her key staff. But they only ever had to go to ten or so key offices, which housed the main newspapers and magazines in London. And by the end of the day the PR was assured that every single editor had got the message.

If you ever wondered why the Berkeley, Claridge’s and Connaught got endless publicity, now you know.

We’re British. And, as the utterly brilliant Paula Fitzherbert understood, we like nothing more at tea-time than a biscuit.