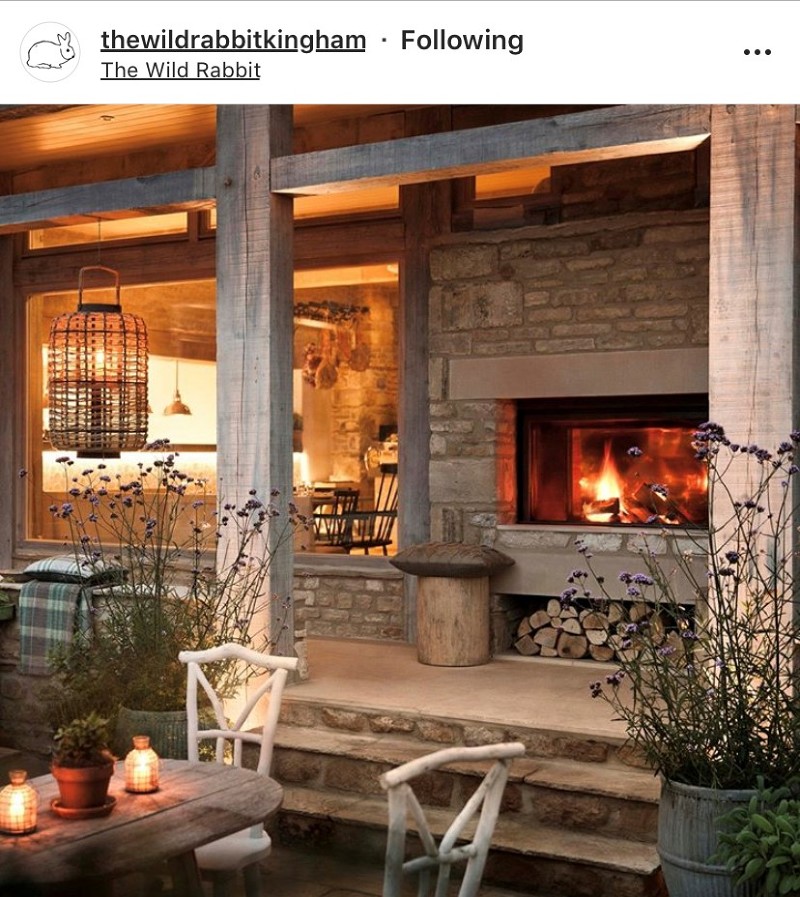 "There we are, getting all excited about the final of the Great British Bake-Off (Go, Alice!) and then this piece of research lands, about how many of you pass off shop-bought cakes for your own. Have you no shame." 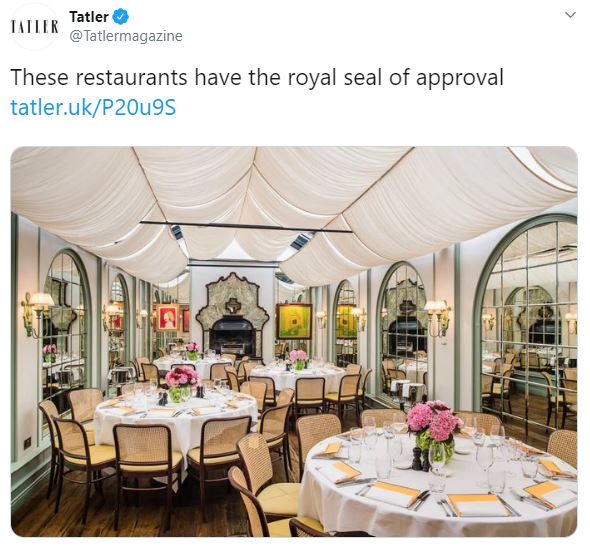 I’m in the Lake District this week, no doubt “enjoying” the rain. Well, I guess those lakes don’t fill themselves.

With patchy mobile reception and no wifi at our very remote cottage, there’s no way I’ll be checking in during the week, so what I have to look forward to on my return is a groaning inbox.

I’ve put on an “out of office” of course but I sometimes wonder what the point is. I’ll still be getting duplicates of many of the emails. Plenty of PRs will have emailed on, say, Monday, Tuesday or Wednesday, and then have followed up on Wednesday, Thursday or Friday to ask if I’ve received their email.

Not you lot, of course. You are better than that. You know not to follow up so quickly, right? But more than that, hopefully you’ve realised those OOO bouncebacks are there for a reason. To tell you when I’ll be back.

It’s amazing how few people follow up when I’m back by saying, “I saw you were away last week, so hopefully you don’t’ mind if I resend my message so it’s at the top of your inbox”.

This is entirely the best thing to do. A common refrain among journalists is the wish PRs would read the publications they are pitching too.

When you find one who also reads and acts on your OOO, you know they are a cut above.