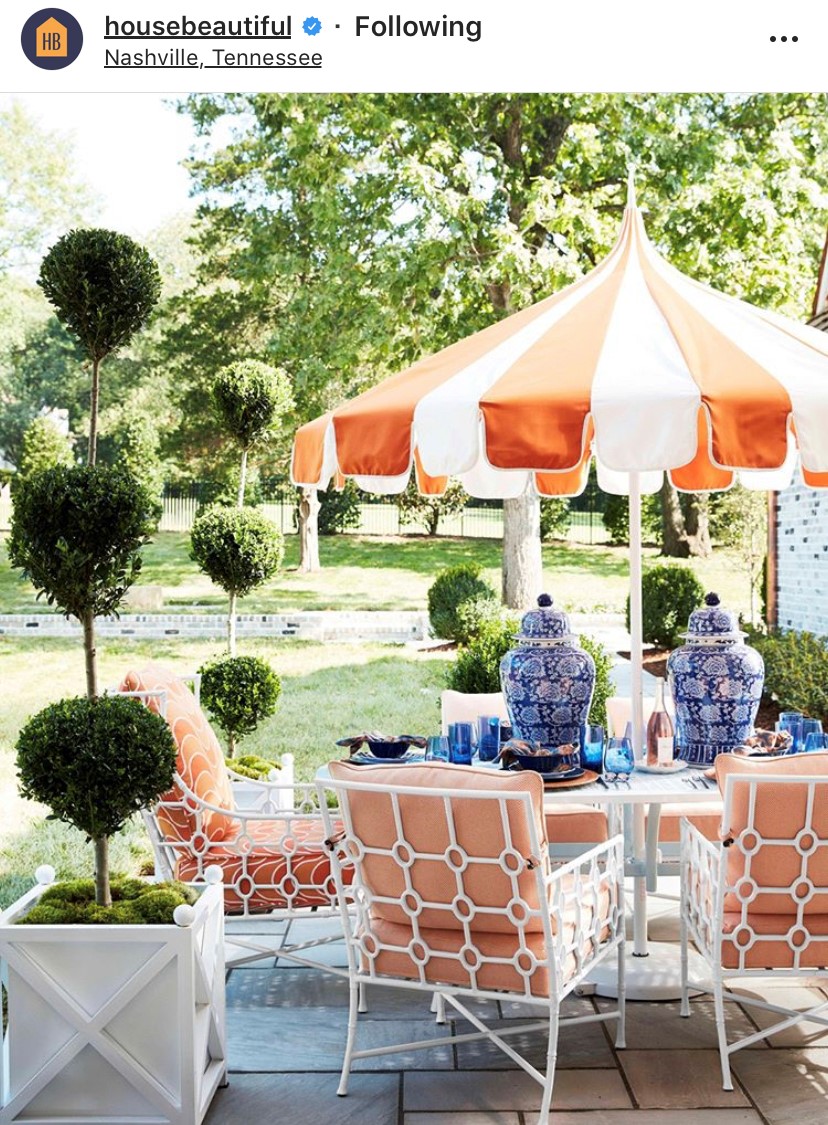 What Lisa Thinks...
"I didn’t even know there WAS a book festival in Nigeria – never mind one with such great writers. This inspired me to consider going next year, to meet some of Africa’s finest novelists, and hear their stories. And perhaps test a hotel or two in Lagos while I was there…" 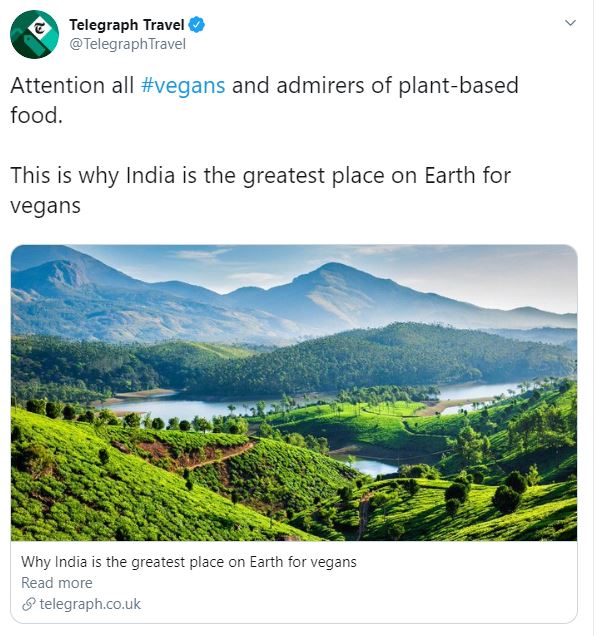 The world's most densely populated island is the size of two football fields.

I’m not sure whether it’s the helplessness that so many of us feel watching the Brexit debacle, the disbelief that washes over us whenever we listen to Trump or the impending sense of climate doom that’s putting a bit of a dampener on the nation’s sense of optimism.

But, weirdly, this seems to be having a positive effect on the amount of coverage given in newspapers and magazines to people doing good.

Fifteen years ago, I persuaded the editor of Marie Claire magazine (the brilliant Marie O’Riordan) to give me a page so I could write about projects, products and people that were making the world a better place. I interviewed conservationists preserving forests, the handful of fashion designers trying to make clothes in a responsible way, the (few) scientists working on Green-packaging, the (forward-thinking) tour operators who sold holidays that gave back to local communities so they could afford to conserve animals rather than eat them.

The column was axed when a new editor came along because, I was told, “readers didn’t care”. They wanted fashion, they wanted shiny lipstick, they wanted celebs. They didn’t care about a better world.

Even two years ago not that much had changed. When I suggested that we had a philanthropy page on the magazine I worked on, I was told to “stop banging on about do-gooders who were boring”.

Now, suddenly, thanks to protests, perhaps, like Extinction Rebellion, to the obstinance of Greta Thunberg, to David Attenborough’s never-ending attempts to get people to understand what’s actually happening to our planet, people have woken up. And because their readership is more engaged, editors have woken up, too.

Which means we are at last able to write about all those great people putting their principles into practice. The jewellers using only ethical gold. The yacht companies employing traditional Indonesian ship-builders to hand-make yachts from sustainable forests. The conservationists saving vast tracts of wilderness. The camps that are carbon-neutral.

So wheel out your Green champions, please. While they’re the flavour of the month, let’s feature them all we can.