What Tony Thinks...
"I recognise we all like a bargain at Christmas time, but I can’t help feeling that Aldi’s boast of having the cheapest turkeys is out of kilter when all the talk is of eating better meat less often." 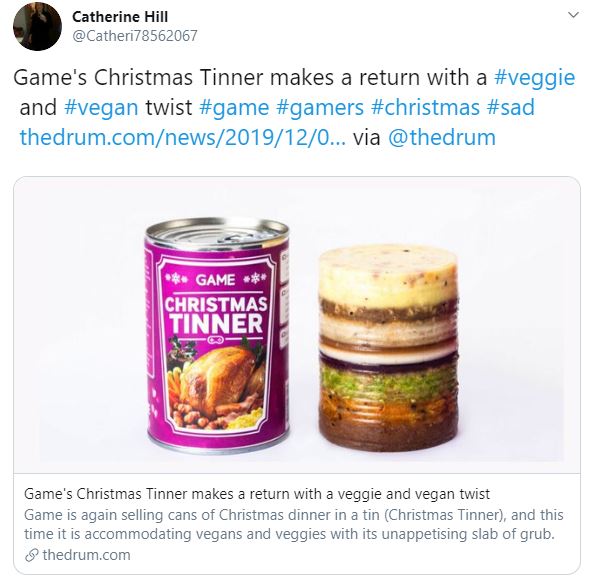 Christmas Pudding was originally a soup made with raisins and wine

Early December always means one thing for me – Christmas taste tests. Colleagues are always envious. How nice to sit around tasting eating smoked salmon and Christmas pudding all day, they say.

If only they knew. The first mince pie is always a delight; the fourth a struggle; and the eighth an assault. Throw in all the other Christmas goodies and it’s no wonder I feel like the Very Hungry Caterpillar.

“On the Saturday, Tony ate through eight slices of smoked salmon, five tubs of bread sauce, seven Christmas puddings, four spoons of cranberry sauce, nine pigs in blankets and six plates of stuffing. And that night he had a stomach ache.”

Dyspepsia aside, the main source of discomfort is the waste. I feel bad enough taking a single nibble from a Christmas pudding and throwing the rest in the bin, but it’s made far worse when supermarkets send in much more than they were asked to. Too many mince pies? I can always find a home for them around the office, but this year I was sent a dozen identical pots of bread sauce from one stockist. Let me tell you, you can’t shift that stuff for love nor money.

And the packaging! The problem comes when supermarkets ask suppliers to send their samples direct. Cue 20 massive, crate-sized polystyrene boxes each containing a single pack of sausages. It’s quite overwhelming.

So you can really help by acting as a filter of common sense. My favourite supermarket PRs are the ones who collate the various samples themselves and then bundle them all up in one single delivery. Less really is more.

It doesn’t guarantee you a better review, but it does make me like you.