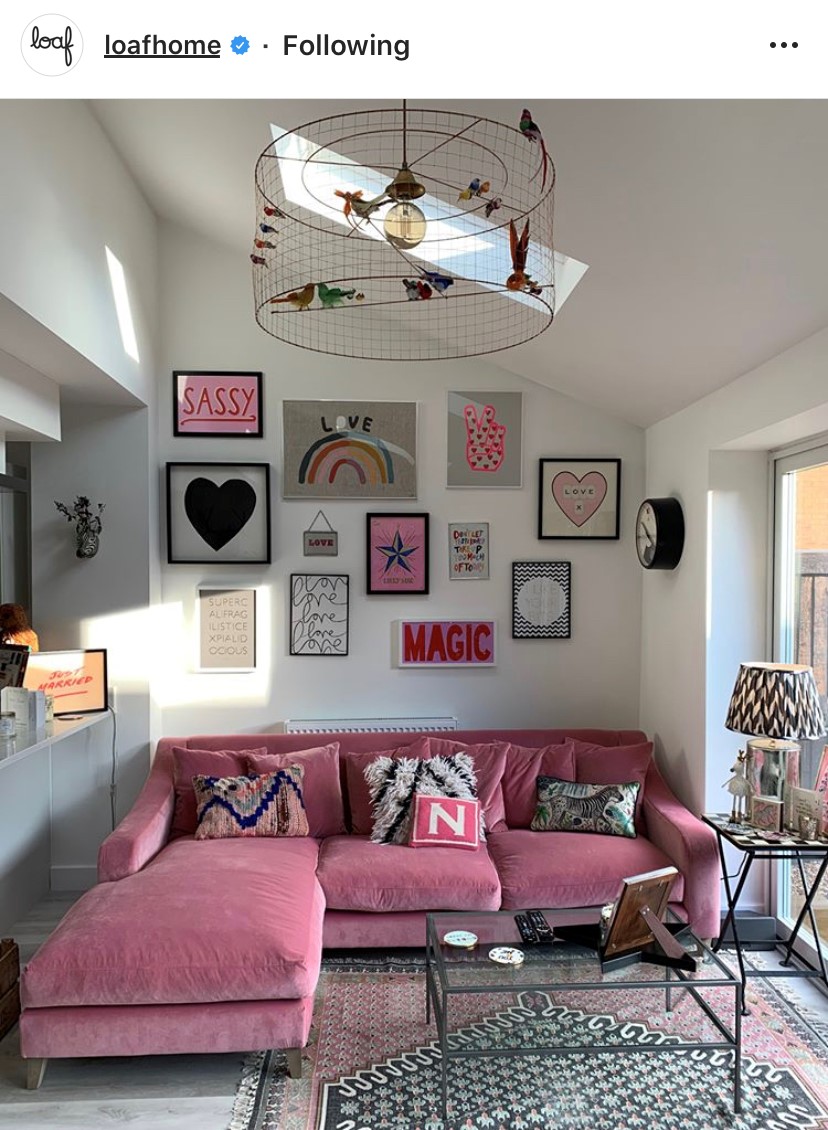 What Lisa Thinks...
"A Chiva-Som spa in the Middle East, featuring Arab integrative medicine. Of course I want to know more…" 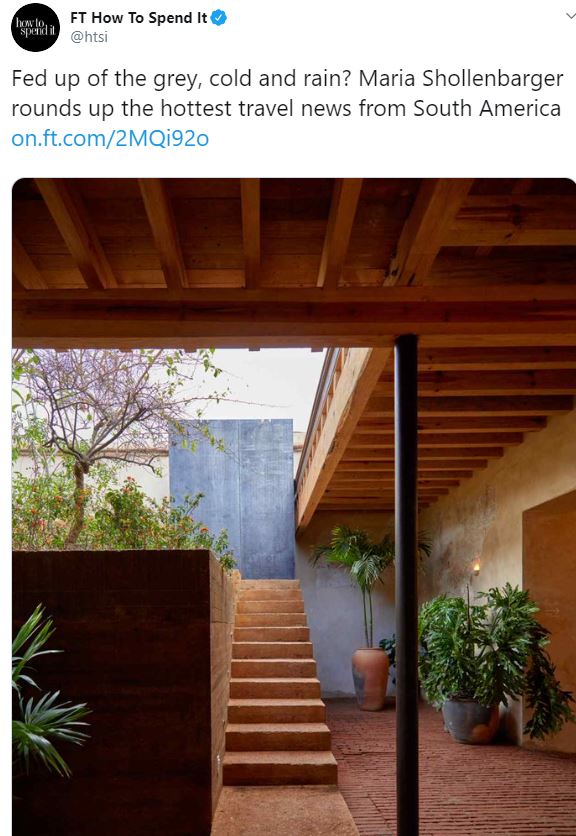 January is named after the Roman god Janus, who was always shown as having two heads. He looked back to the last year and forward to the new one.

Group press trips, I’ve heard from several PRs, can be a right pain to organise. There’s always someone who pulls out at the last minute. Someone who said they couldn’t come originally and then, a few days before the trip, announces they’ve suddenly got a mammoth commission you know you can’t turn away. And someone who assured you they definitely had several pieces placed – only, weirdly, for every editor to apparently have changed their mind.

And that’s before you’ve even had to scout about to find enough budget for the flights, to liaise with various tour operators to spread the financial load, do a spreadsheet on allergies and dislikes – and take down a detailed list of all of the people they want to interview en route, or don’t.

Frankly, I don’t know how you do it. But I’m unbelievably grateful that you do.

In autumn, I discovered that there were a number of lovely new hotels opening in Kyoto.

Given the Olympics are being held next year in Japan, I had a timely hook for a story. I’d clinched the magazine exclusive for the new Aman hotel in Kyoto, which gave me a confirmed commission. And when I emailed each of the PRs in Japan, to see whether they would be willing to host me, they were. It had all the makings of a very worthwhile trip.

That is: if you didn’t have to organise the whole thing. Which I didn’t. The tour operator shouldered the bulk of the organisation and the PR oversaw the majority of the liaising. But just looking in from the outside brought home to me just how much work organising a multi-destination trip can be: the flights the meals, the transfers, the interview schedule…

If I’d had to sort out the entire trip on my own, I might have just stayed at the Aman and flown home. But, thanks to the hard work of the PR, and the collaboration with the tour operator, they will get at least two meaty fact boxes in a national paper – and hopefully a couple more once I start to pitch ideas to other magazines about the great little properties I found.

So thank you, all. Your hard work doesn’t go unnoticed.