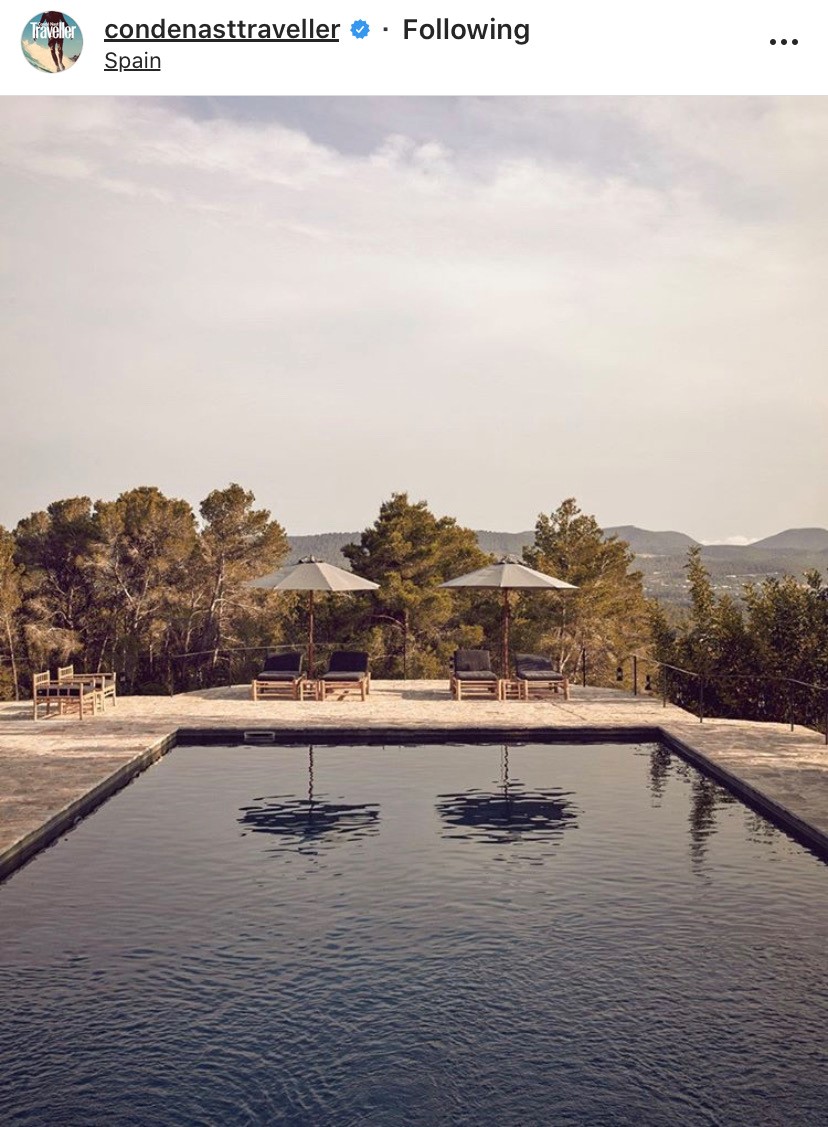 What Lisa Thinks...
"Skiing with an eagle? Well done the PR for the Morzine ski area for bringing out attention to their area by highlighting an activity that’s not just fresh, and backing it up with solid info and photographs.." 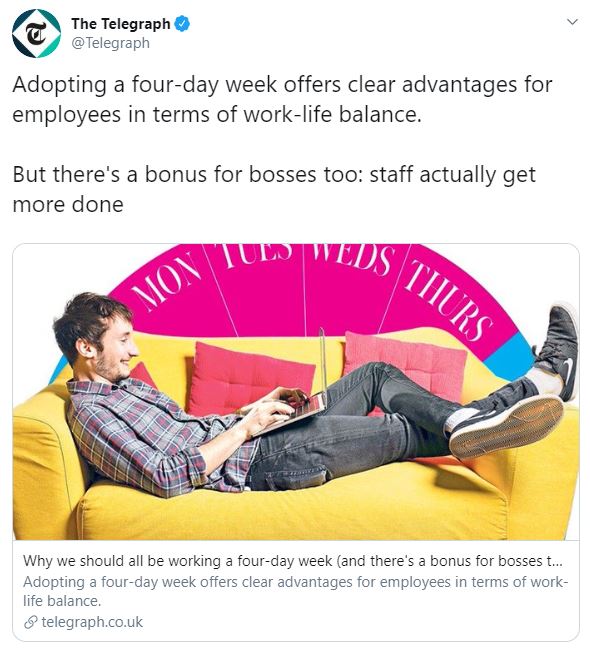 Several studies have been done with respect to the effects of music on plant growth. Many of these experiments show the plants actually growing away from rock and roll music, almost as if they are trying to escape the sound.

Call us dull but pretty much every year, we editors produce round-ups that are, more or less the same as they were the year before. We do this because they’re useful, we’re told: a good way for readers to evaluate what’s out there. They’re popular with the trade: a way of bringing new properties to public attention. And they show that we hacks are on the case and our publications are fonts of fabulous hot-off-the-press information.

Everyone does them. Conde Nast Traveller produces its Hot List, its Gold List. The Sunday Times looks forward to the hotels that will be hot in the year ahead. The Times Magazine produces an annual list of places that are variously described as “the best in the world” or “the coolest in the world”. And every single week in the Weekend section of The Times, there’s a Top 20 list of something: family-friendly ski resorts or Greek hotels or French chateaux.

In spite of this, I very rarely get sent press releases from agencies that have compiled their own round-ups. This is understandable for small agencies which don’t have many clients to include. (As I know, from writing round-ups, they’re often a right old faff to compile.)

But surely, if you are a large agency, with all the info at your fingertips, round-up ideas are a sure-fire way to get an editor’s attention. If someone sent me a short email outlining five new designer hotels with access to wildlife, I’d read it instantly. Ditto the best boutique hotels in Scandinavia. Or the hippest new hotels in France.

All would need to have at least one photograph of each hotel embedded in the email, so I could see it instantly. A link to the hotel, so I could check it out further. A date showing when it opened, so I could see how new it was. And a sentence or two outlining its key USPs.

I write this, having spent three days compiling The Times Magazine’s Coolest New Hotels in the World feature. Boy was it a slog.

If I’d had a few Cool New Hotels press releases in my inbox, I might not have had to stay in the office well past my supper time, two days in a row.

Then again, that probably helped my diet…