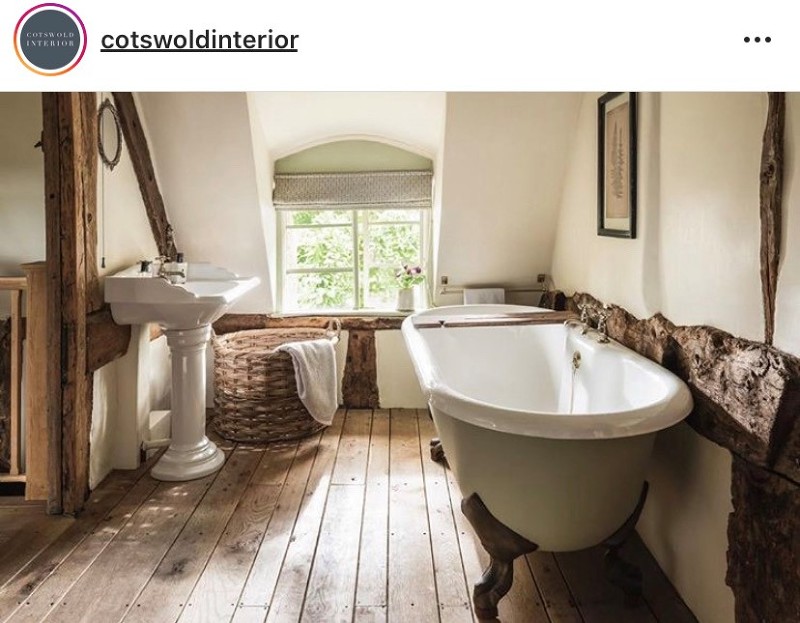 What Lisa Thinks...
"A mattress brand has to work pretty hard to get PR. This one never fails to find good ways of luring journalists to test them. Full marks for ingenuity." 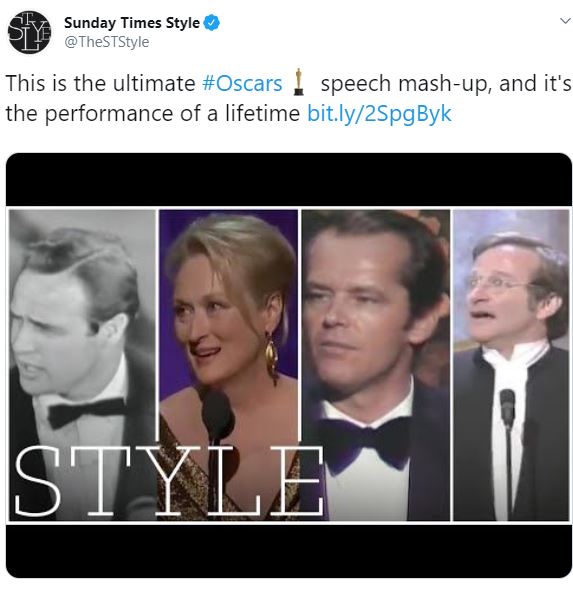 The wardrobe of a lifetime is more than 3 times the size of Tower Bridge.

A Thank You Goes A Long Way

A few weeks ago I edited a luxury travel supplement for a national paper. In-house it was seen as a success. The paper’s editor complimented me on it (which doesn’t happen often). Potential advertisers had to be turned away (the commercial team had sold every advertising page). And we got letters and emails from real readers (the litmus test) saying they’d been inspired to book a holiday. Job done.

The thing that made my day, though, was a thank-you email from a small company: a recent start-up whose founders were introduced to me by a smart PR who knew I’d like their concept. The little story I’d done, they said, was just what they needed to give their business a boost. Traffic had increased on their website. They’d acquired several new customers. And they had a snappy little story from a British newspaper to put on their cuttings file.

When I met them, I thought they were a pretty inspirational team: smart, young, tech-savvy entrepreneurs and hotel experts who had done their homework and come up with a great new business model. Their website was well-designed. The press release on them was thorough and informative. And they had a stock of well-shot photographs to use.

Their story was a pleasure to write. But their thank you note was the cherry on the top. Not only did it remind me who they were – and wonder whether I could write about them elsewhere – but it made me feel a little more positive about what I’m doing. For those of us who originally became journalists in order to make a difference, to bring to light great stories or unsung heroes, to unearth inspirational people around the globe, a little note saying that we’ve made someone’s day is all we need to keep going.