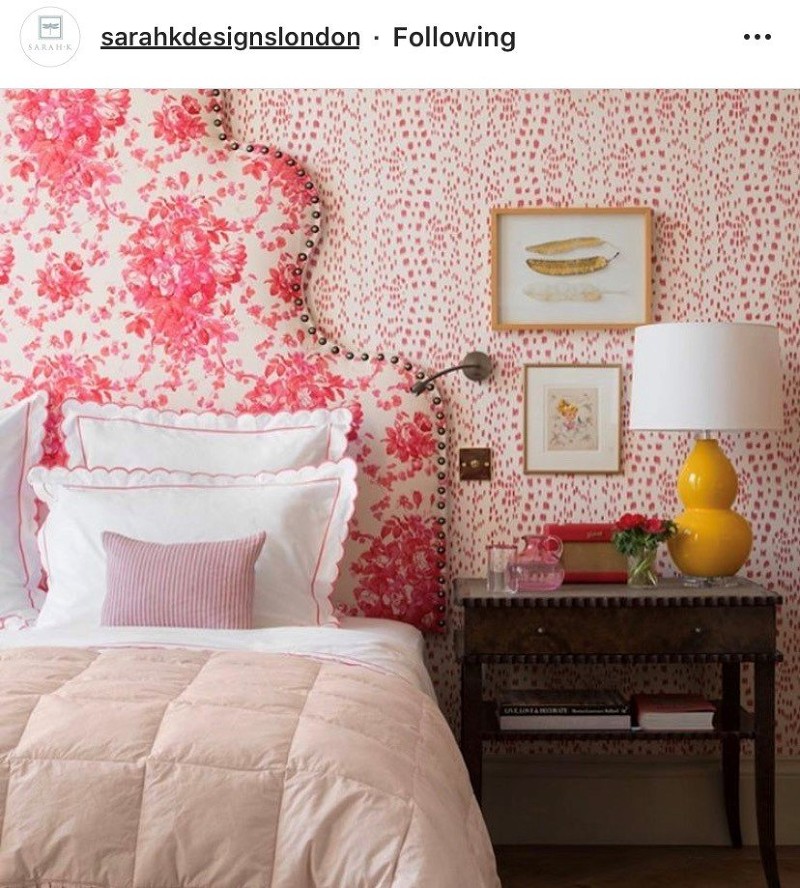 What Rosie Thinks...
"For those of your who don’t live and breathe fash-wan, it’s show season. And this release contains not one but three nuggets of information for content hungry hacks. A) After years of ever more outlandish designs, one coat of varnish is now on point. B) There’s a new look identified by nail supremo Marian Newman (‘elegant, fresh and healthy’). C) Oh and the point of the release? A new vegan polish brand on the block - Peacci." 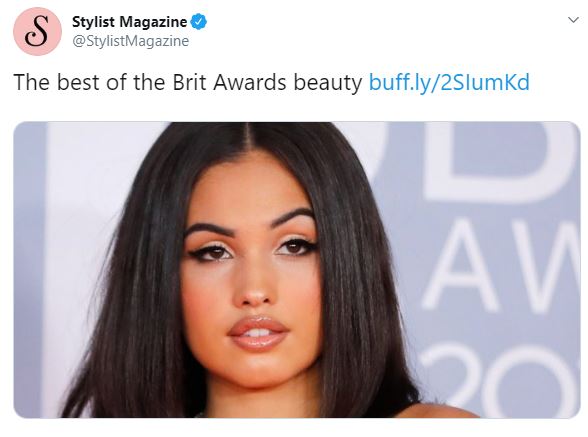 On average, fingernails grow for about 3.5 millimetres a month.

Is one in the hand worth two in the bush? It’s a question I posed to myself recently.

I’d been to visit the Royal Mansour spa (thank you for arranging Mason Rose PR) in Morocco for my Spa Struck column in The Telegraph.

I’d told my editor that as well as being the most beautiful spa I’ve ever seen, it was the perfect place for a romantic break. She picked up on this immediately because it was February 13th - i.e. one day before Valentine’s Day.

‘Can you file it tonight?”

My review ran the the next day on line.

It was meant for my print column - but I felt that it was better to seize the moment. And take the slot that was being offered. Rather than risk the piece fizzling and dying.

Because I’ve observed, in my long career, that when an idea is not longer fresh it loses is shine.

And it just languishes in that zone marked ‘need to do something with….’

Mason Rose and Leonor Greyl (I had one of their ah-mazing hair treatments there) both e-mailed to say they were happy.

It may not be exactly the coverage that was promised, but it ran and it generated lots of positive response.

And it felt relevant and timely.