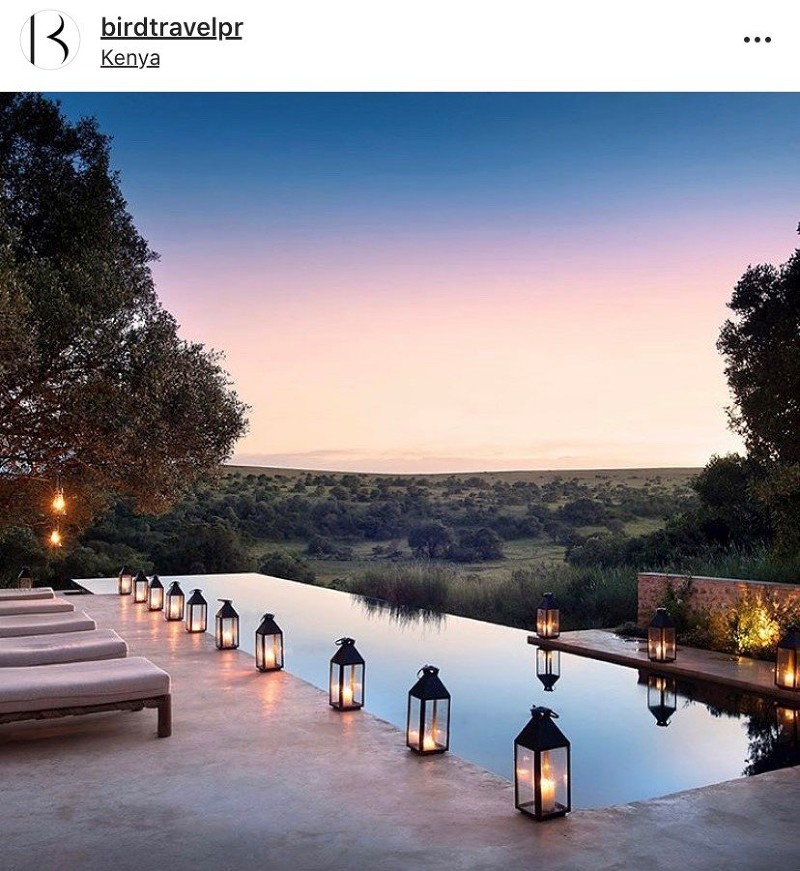 What Lisa Thinks...
"Smart of Elegant Resorts to come up with a round-up of sustainable hotels to which they would send clients. Reminds us of who’s out there and making a difference." 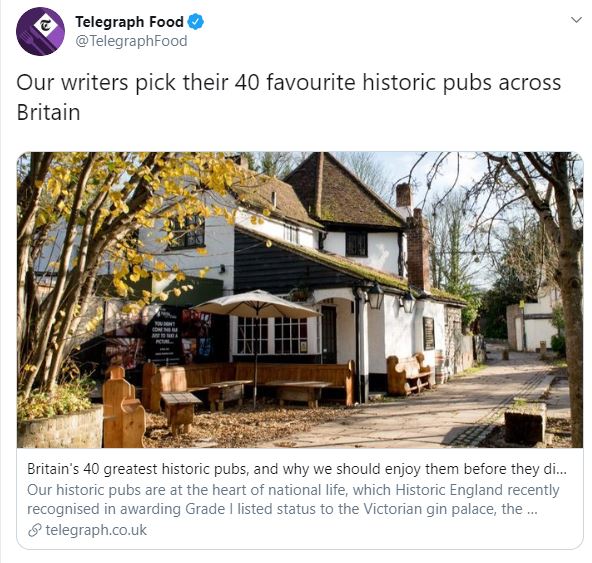 A glass bottle takes a million years to degrade

Not The Porky Pie I Wanted For Lunch

I’ve just got back from India. It was a whirlwind trip: four hotels in six nights, some with five-hour drives between them.

Although, I knew that I wouldn’t have much time to do anything extra on my organised itinerary, I made an exception one day, because a PR told me there was a new hotel opening. We couldn’t stay, she said, because the restaurant wasn’t ready. But it would be definitely worth our while going to see it.

Fitting it in was tricky. We only had one day in the town, so in order to visit it, I’d have to forego a visit to the silver market – and perhaps even skip lunch.

The professional part of my brain took control of that decision. If there was a gorgeous new hotel in the heart of Jaipur, I thought, I had to go. No one else had yet been. It sounded gorgeous – and according to the PR, was available only through her hotel-club client. So, off we went.

For a start, it was a nightmare to find. No one yet knew about it, and although we had the address, the tuk-tuk driver went round and round, getting endless conflicting advice as to where it was. When we got there, it wasn’t a hotel. It was a building site. The front was covered with scaffolding and inside dozens of workmen inhabited every corner, drilling and plastering, sanding and painting.

While I could see that the bones of the building were lovely, there is no way I could write about it. The electrics of the restaurant hadn’t been installed – never mind the chef. Mural painters were just starting work on a massive work in a bedroom. There wasn’t a single piece of fabric or furniture to be seen, so I had no idea what the style of it would be. I met the owners, who were lovely – and clearly very enthusiastic. But I got nothing useful from visiting the site that I couldn’t have gleaned from an email.

The point of my visit was clearly to make the PR look good: so that their client would think they were on the case, that they were sending them journalists right from the start. Which is annoying at the best of times, but particularly annoying when you’ve missed both the silver market – and lunch.