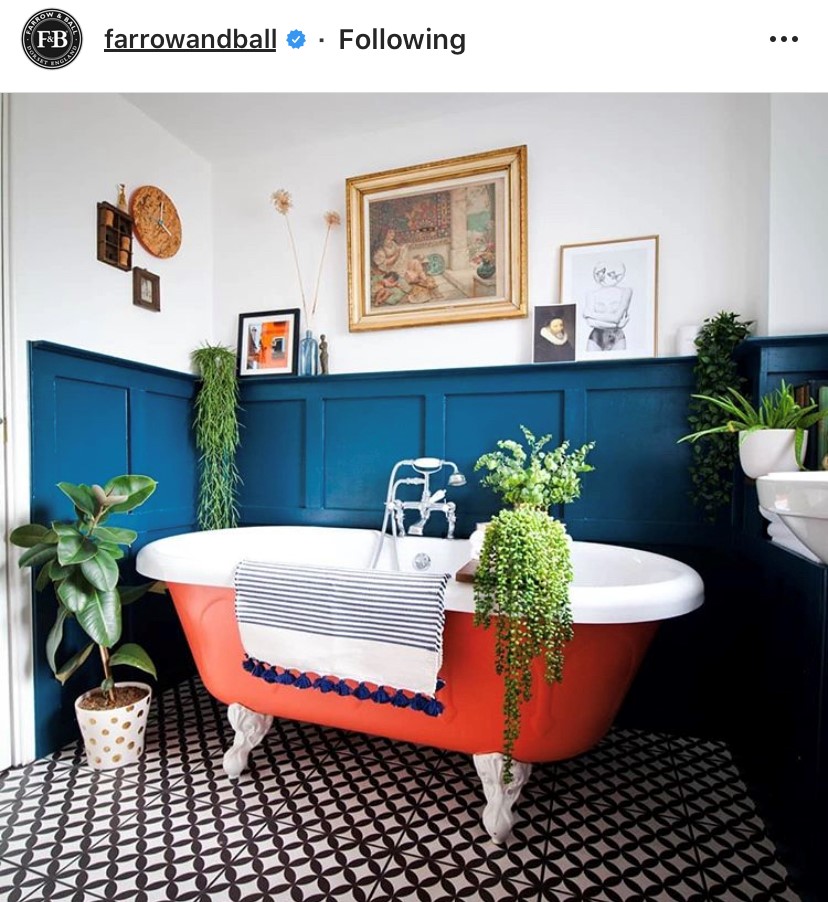 What Tony Thinks...
"I thought this was a novel way of promoting the best in Welsh food, with a campaign to have a new emoji recognised. It's got to be the leek, hasn't it? Although like the aubergine, I'm sure it would soon be misappropriated." 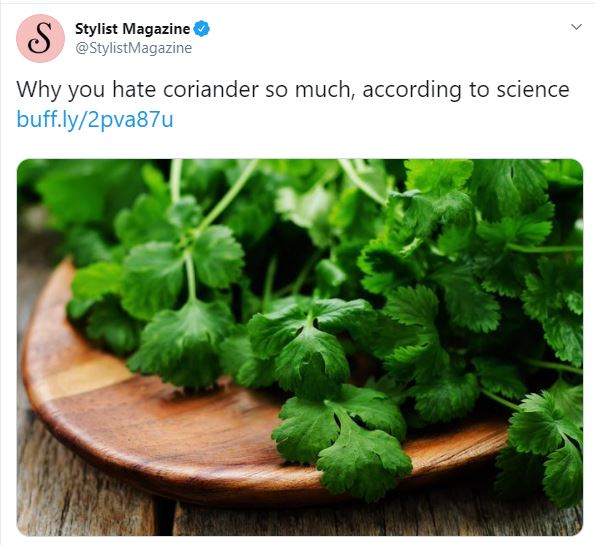 Astronauts have reported that space smells like seared steak.

Last month a judge ruled that vegans were protected from discrimination under equality laws after a claim for unfair dismissal by an animal rights campaigner, and the vegan society wasn’t slow in pumping out a set of guidelines for companies to follow.

Good PR. Seize any news story and use it as a platform to broadcast your message. All power to them.

Of course, that doesn’t stop them from being entirely wrong.

Not the judge. Quite rightly, you shouldn’t be sacked for what you do or don’t eat (although personally I’d make an exception for the person who brings cold boiled eggs into our offices -yes, you know who you are). But the idea employers should provide vegans with a separate shelf in the office fridge, colour-coded mugs and a separate area to prepare their food is nonsense, no?

Let us remember that for all the hype, the number of vegans is still tiny – less than 1 per cent of the population – and how many of them are ethical vegans is anyone’s guess.

That’s not to say the argument won’t be coming to the restaurant industry soon. How long before front of house is asked if vegan dishes are prepared in an area of the kitchen that hasn’t been “contaminated” with meat and dairy?

Give the wrong answer and I can only imagine the twitter storm that will ensue.

Might be an idea to get your strategy in place now.