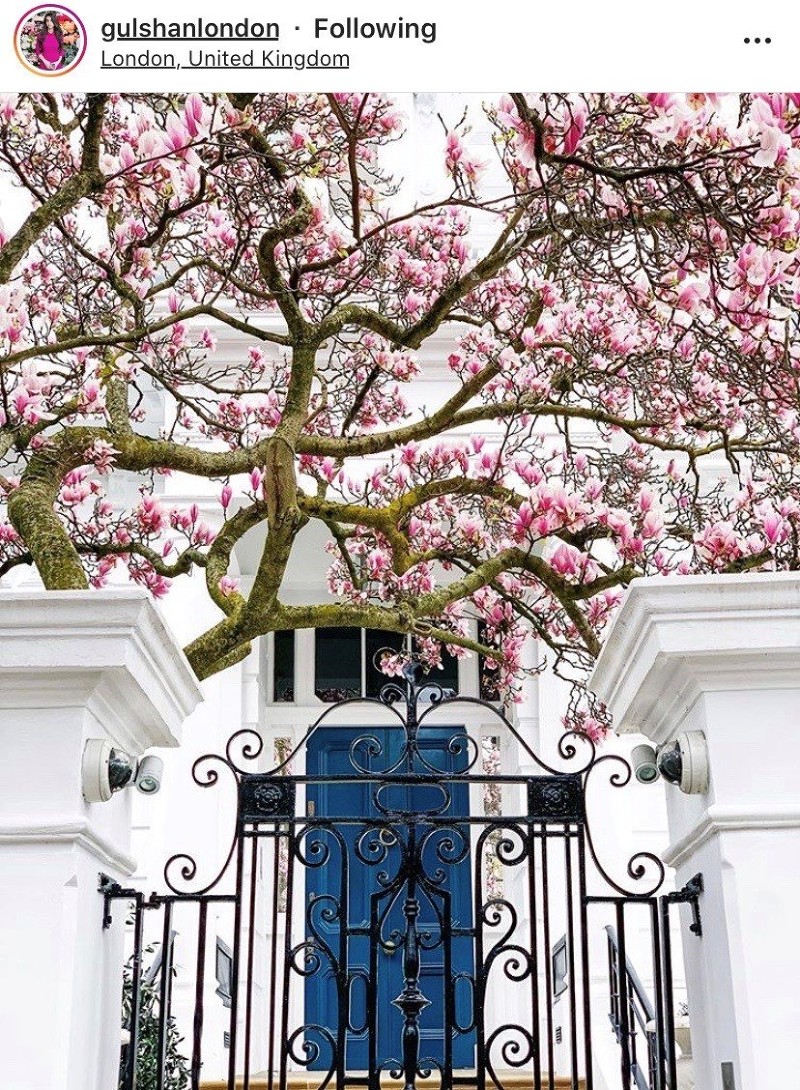 What Lisa Thinks....
"Indigo Eight has come up with a clever formula for their monthly newsletters: a selection of interesting photographs and captions that pull you in. Who can resist learning about kite foiling and wake foiling – in effect, flying above water?" 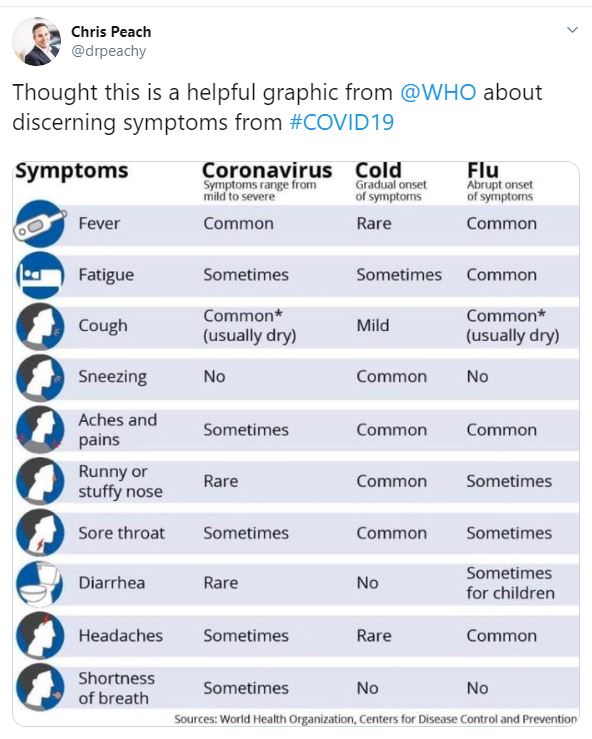 The travel community is used to weathering storms: both literal and figurative. Remember Eyjafjallajökull in 2010 (even if you can’t remember how to spell it) and the travel chaos after the Icelandic eruption?

Or the panic that rippled across the world when ebola broke out and hundreds of thousands of tourists cancelled going anywhere in Africa – even though 99% of the cases were only in West Africa? Or the uncertainty felt in London following each terrorist attack, when no one wanted to show their fear, because we needed to Keep Calm and Carry On?

Right now, all those seem trivial.

While, once again, we are all trying to keep a stiff upper lip and keep battling on, the Coronavirus has started to disrupt our worlds in ways that most of us will never have experienced before.

Hospitals, and medical staff, will clearly be on the front lines. But everyone is going to feel the effects – and in particular in the travel industry.

As I write this, FlyBe has just announced that it’s gone into administration. British Airways has announced it has cancelled 216 flights in March – and not only to places like China, but New York, Austria, Belgium, Germany. And Ryanair will not run a quarter of its services to Italy.

Because this is all happening so quickly, as travel editors and journalists we’re all having to make snap decisions based on information we have today (which might be very different from that we had two days ago).

At the start of the week, I was booked to go to Umbria in Italy. The area isn’t one that’s been affected (yet). The village I’d hoped to visit was small – so, I thought, not as risky as, say, a big northern Italian ski resort. I wouldn’t be getting public transport at the other end (so, I reasoned, probably reasonably safe).

But the group managing editor at The Times had other feelings. The company, he told me, is “restricting all non-essential travel” and going to Italy – even a part of the country that isn’t on the Category 2 list – felt like “a risk too far”.

So, reluctantly, in spite of the fact I had secured an exclusive first review, I phoned up the PR and cancelled.

Her clients, thankfully, thought that this might happen and so are blaming no one. And nor should they, because advice is changing daily. Currently, one travel journalist I know is in Japan (which is, as I write, is a Category 2 country) and a senior editor is in Cambodia – both countries which journalists would never be approved to go to now, and yet were only a month ago.

Who knows what the weeks and months will bring? By the time you read this, we might not be travelling beyond our own front doors, never mind foreign borders.

It’s going to be a bumpy time for everyone, whether you’re a hotelier, tour operator, travel PR or freelance journalist.

All we can do right now is watch the news updates and try and be sensible about the potential risks of going – or sending people – to specific countries. After all, no one will be grateful for a great article if the journalist who wrote it brought back the virus.