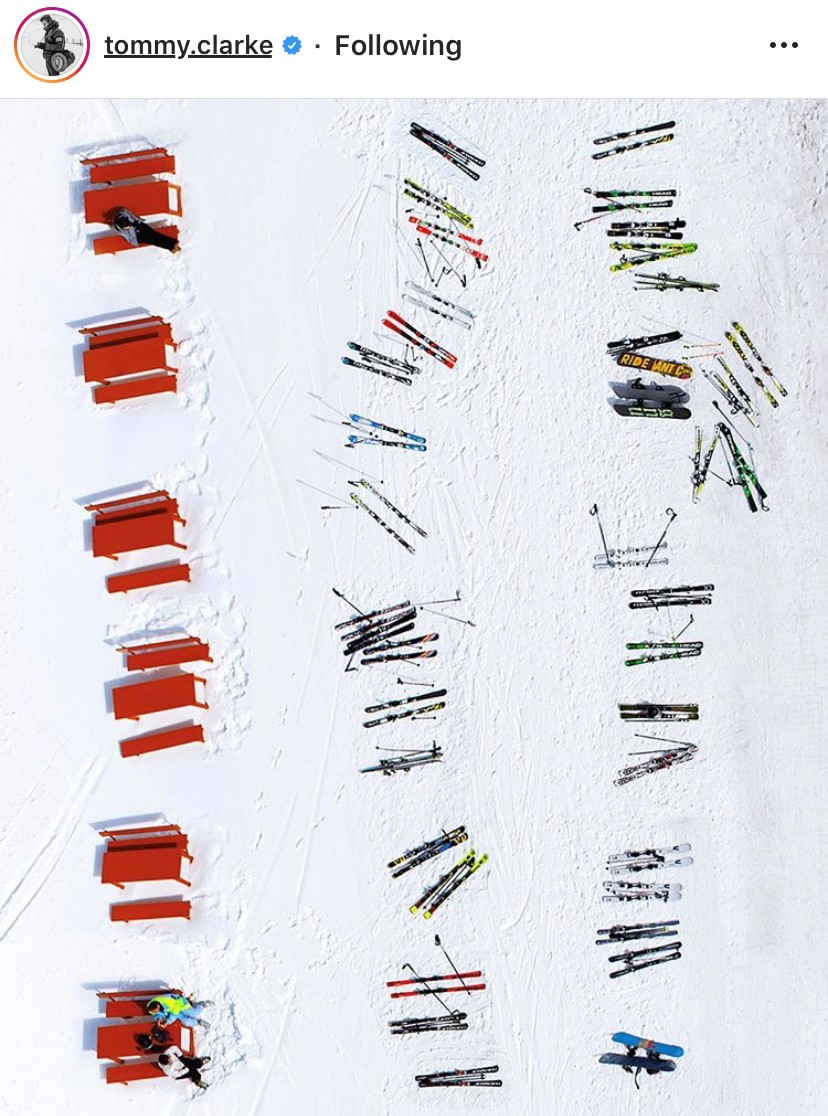 In the current climate, there’s a question we should all be asking ourselves. Is it still appropriate to bring together several hundred people in a tightly packed, insufficiently ventilated room, weaken their immune systems with booze and send out trays of finger food for them to splutter and sneeze over?

Yes, I’m talking about the restaurant launch party. But no, this has nothing to do with Coronavirus. There was a time it was the accepted way to publicise your new restaurant. Get a sponsor on board, lay on some champagne, and invite your most glamorous and influential friends. With a bit of luck, someone would misbehave, a few drunken punches might be thrown, and the resulting gossip column inches would ensure you were booked solid until the end of the year.

Times change, though, and it’s worth questioning if that approach is still right for you and your client.

Some restaurateurs are party people. They like to see people having a good time and want to thank their staff, contractors and suppliers for all the hard work. Might was well invite some press along too, they reason. In which case, I salute them.

But if they want to see a concrete return on their investment? Then I’m not so sure. The party circuit is a young person’s game, and are they the ones in positions of influence, who will go on to commission the features you want?

Maybe it’s better to spend your budget getting key people in on a regular night, so they can better judge the place. Otherwise, there’s the danger you are just providing a free night out for the editorial assistant and four of his mates.