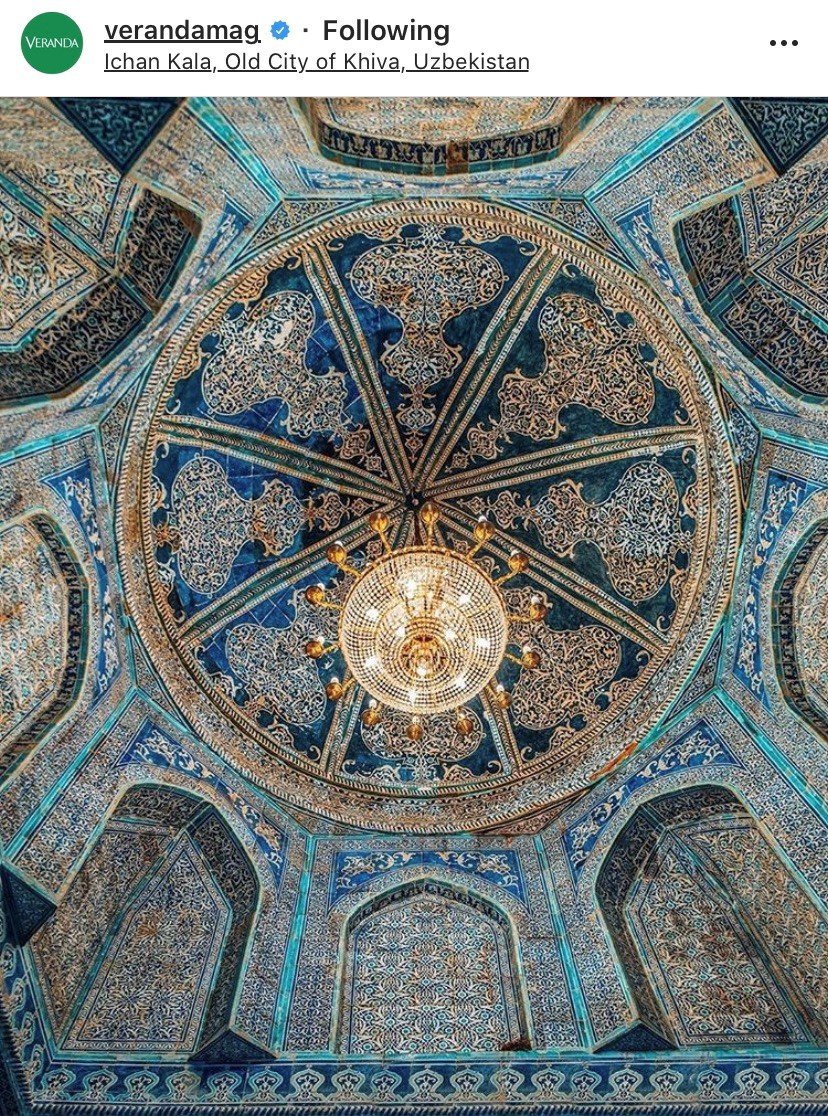 What Lisa Thinks....
"Bond-style holidays created by guys who were in the Special Forces – and cost almost £30 grand – will be catnip to wealthy adventure travellers. So full marks to Abel and Graham for bringing to light this alluring list of dream 007 adventures by their client, Pelorus." 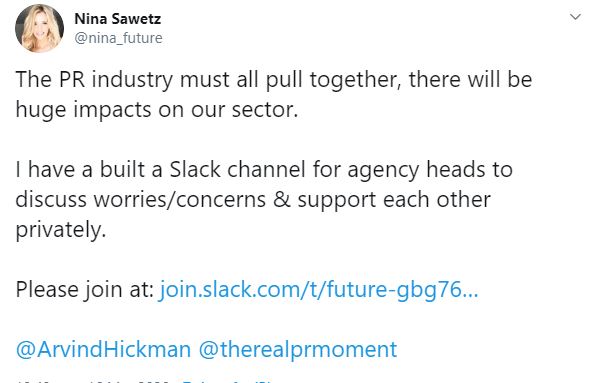 Certain Iceland stores have announced they will be opening their stores an hour early for the elderly.

The Power Of The Truth

The fact we live in a “post-truth” society – one in which emotional appeals are more influential than objective facts – is a tricky one for any well-trained, objective journalist to get his/her head around.

In newspapers, we have been trained to get the most objective story we can: one that is factual, unbiased, and looks at all sides of the argument. Getting the facts right has been something that’s been drilled into our heads not only by our editors, but our lawyers. Have we recorded the interview? Have we got the transcript in our notebooks? What evidence have we got? Have we asked for comments from the other side?

Given the number of sources through which travellers can now find information – bloggers, vloggers, Instagrammers, in-house magazines and advertorials – the role of the objective travel journalist is, newspaper readers tell us, more important than ever.

Discuss with Times readers why they buy the paper and they’ll tell you the same thing: it’s because they still trust mainstream newspapers in a way they don’t glossy magazines, or TripAdvisor, or travel bloggers whose followers have been bought.

If they read a review or travel feature in a respected paper, they will believe that the journalist has the same ethical standards as those in the newsroom, the legal pages, the business columns. And they’re smart: stop telling readers the truth, in any part of the paper, and they’ll spot it a mile off. You only have to look at the Comments at the end of articles to know that.

Which, presumably is why, when readers trust a publication, the results of an inspiring travel article can be transformative for a travel company. One piece in The Times, a happy tour operator recently told me, resulted in 27 (very expensive) bookings.

Post-truth society might be swayed by fiction: by glossy selfies on Instagram or doctored photographs in glossy magazines. But hopefully, before people part with their money, they want a full, honest picture by someone who tells it as it is.