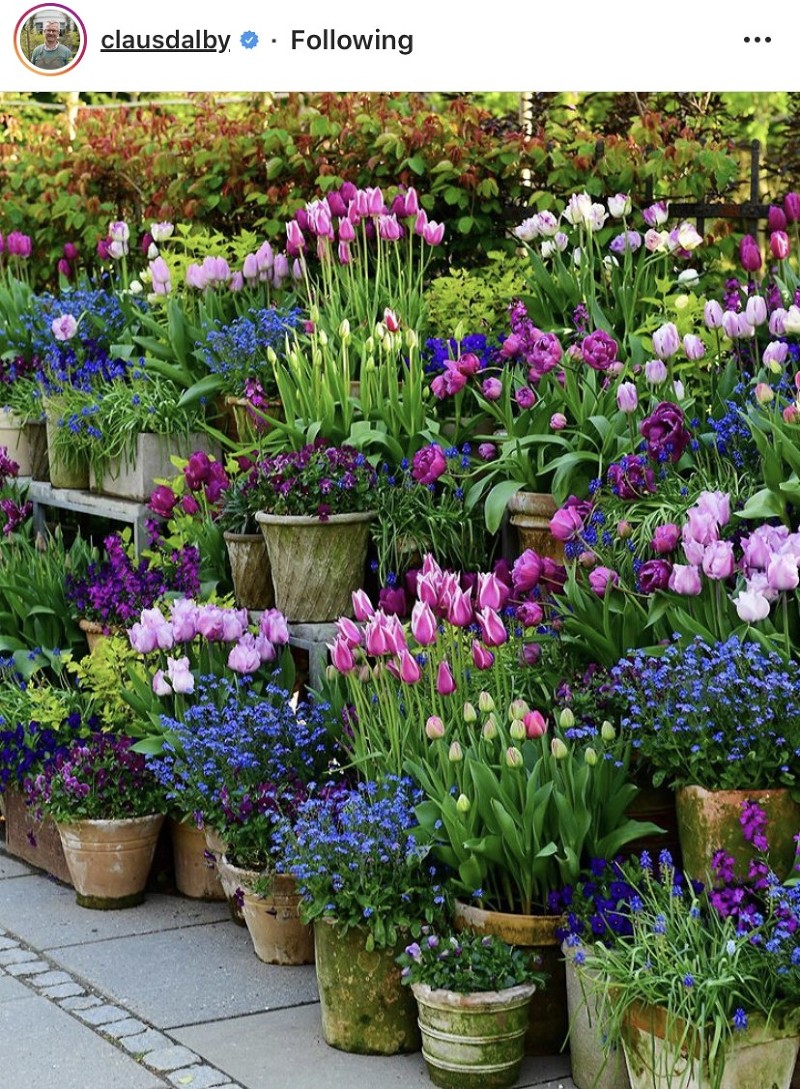 What Richard Thinks....
"It might perhaps be a smidge shorter, but top marks for the tempting images and easy-access photo link, for the succinct headline and for the sensible, subtle disclaimer." 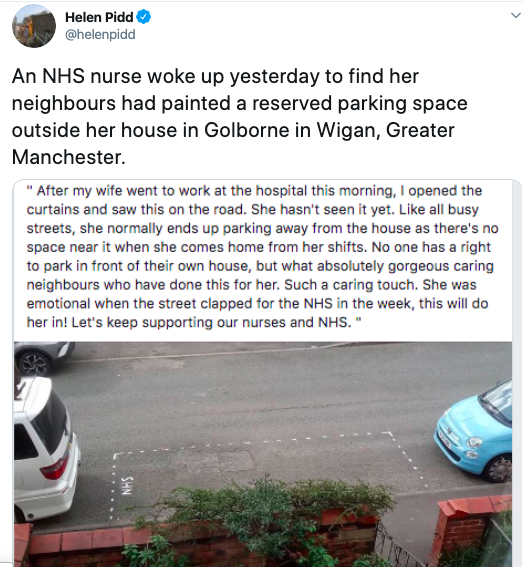 As we’re all sick of talking about the C-word, I’m going to focus on something else this week.

Namely: round-up pitching strategies. I’ve written three lists this week – one for The Times, two for the Mail – and have requested and received tens of submissions for each. In so doing, I’ve been struck by some easy-win tactics you PR folk might employ.

Obviously there’s the rudimentary stuff: follow my instructions to the needlessly-fastidious letter, reply quickly – I read pitches in the order they come – or at least by the deadline, always, I mean never, offer bribes for coverage, and don’t start your email with ‘Hi Rupert’.

(I asked Rupert Mellor once if he got loads of emails beginning ‘Hi Richard’? “No,” he responded, looking puzzled. “No-one’s done that.” So there we go.)

Beyond those obvious tacks, though, here are some cannier ploys you might employ when submitting for round-ups:

1) If your client covers a range of places, and one of them is likely to be oversubscribed, it pays to proffer an alternative. As well as less competition you’ll have more chance, as round-ups demand variety – especially of the geographical kind. For instance, I reckon about 50% of the suggestions for my UK self-catering round-up were in Cornwall, with most therefore missing out. Only a single suggestion was for Lancashire – and it made the cut, because it helped me offer that variety.

2) Find a quirky detail that I can greedily use. So many of the rooftop bars I was proposed for one of those Mail pieces had stunning views, expert mixology and artisan finger food – with the result that writing them up felt head-hurtingly repetitive. But one (successful) pitch also mentioned the fact that Halle Berry had previously hired out the whole place. Not the wildest fact, but wilder than stunning views, expert mixology, etc…

3) Dropbox or Google image folders are better than WeTransfer or attached images. They’re better than WeTransfer because the latter involves a link, a download, a zip file… and, though it takes ten seconds, all that feels way too time-consuming. As for attached images, they often extend off-screen or aren’t hi-res, and also just feel a bit… amateur? Harsh. But true. So, yeah. Use Dropbox, or something else where I can see your images super-quickly.