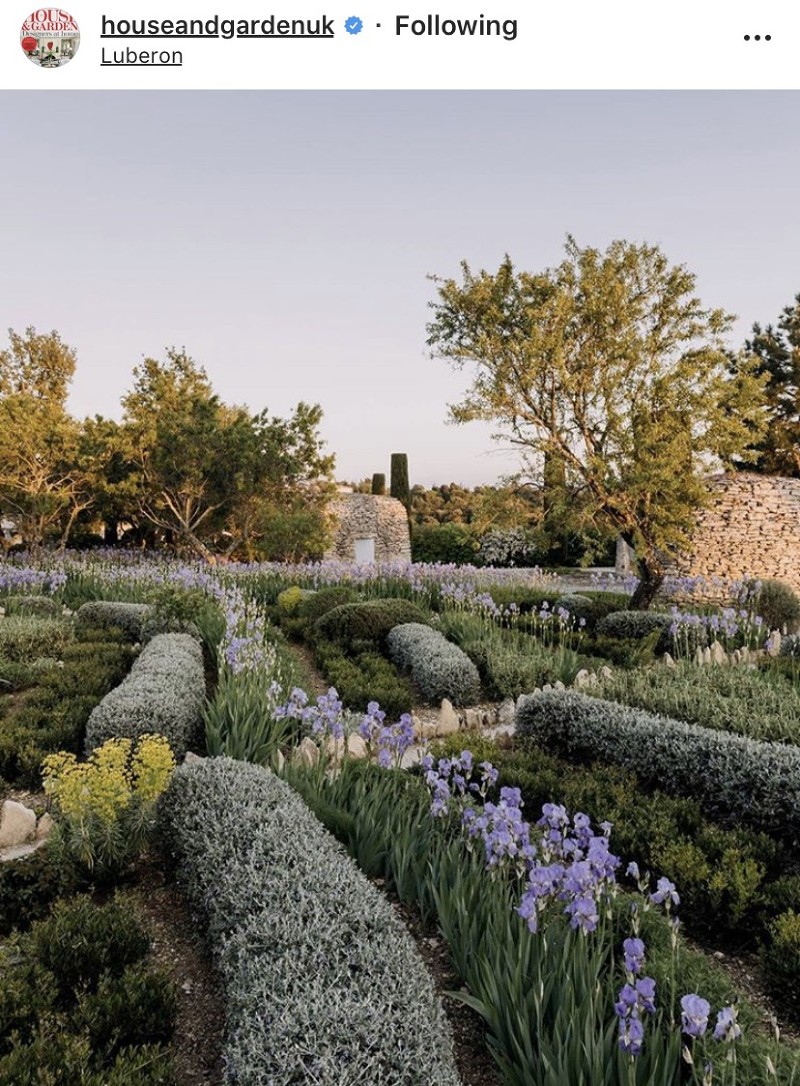 What Tony Thinks....
"A very detailed report about Deliveroo and the restaurant delivery business from UBS Bank. I was interested in the high churn rate. Not every restaurant is finding it works for them to make the switch." 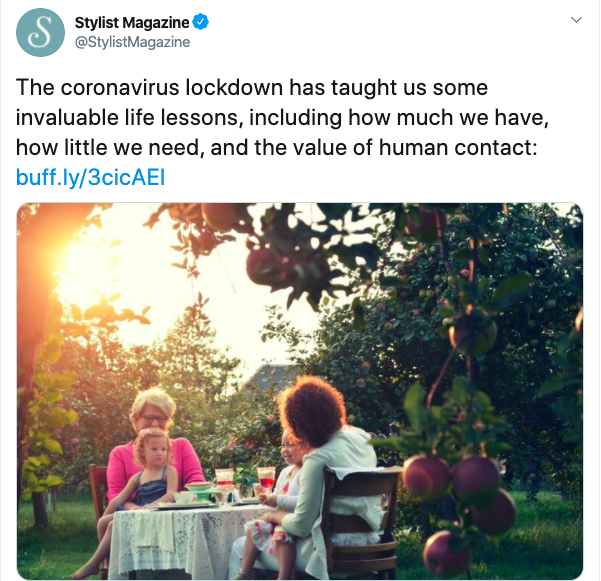 Everyone has their own way of getting through this crisis. Whether binge-watching Netflix, racking up a personal best on 250 circuits around the garden, or firing off amusing memes into the twittersphere, each to their own, I say.

I’m just sorry that our readers have chosen the path of extreme grumpiness as their coping mechanism. Wow, I’ve never read such vitriol below the line.

It’s always been one of life’s imponderables that the quality of comment is inversely proportional to the demographic of one’s readership. Readers on The Sun and, curiously, the Daily Mail are as pussy cats compared with The Times. And if you wanted to read undiluted bile, you just look at the Guardian. How poor Jay Rayner switches on his computer each day, I just don’t know. (Curiously Tim Hayward claims his readers on the FT are charm personified, so that is clearly the exception that proves the rule).

Ours are getting particularly exercised about our food coverage at the moment. Who’d have thought a feature about what to do with a tin of tomatoes could be so controversial? And not just tomatoes. You publish a recipe with an egg or a tablespoon of flour in it, and they are spitting blood.

‘In the current climate, such recipes are not only irresponsible but highly offensive,’ they screech. I swear, some won’t be happy until we tailor the recipes down to what’s available in their local village shop.

So I’ve developed a coping strategy of my own, which is to totally ignore them, and I’d advise you to do the same. It’s too easy to moan. What we need now is positivity. So do keep the feel good stories coming. (And the recipes featuring tomatoes, flour and eggs. Maybe with a hand gel and loo roll garnish. Ha, that will show them.)