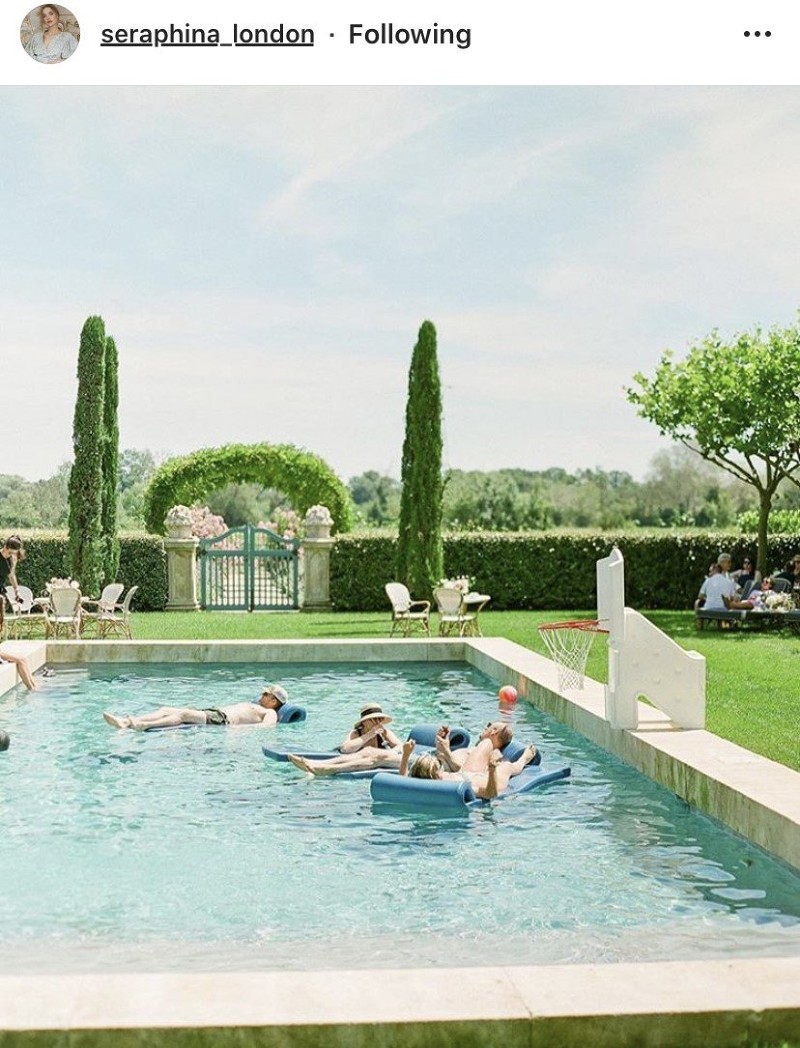 What Tony Thinks....
"Well this is interesting. You'd have thought if we can't eat out, we'd be cooking more ready-meals instead, but apparently not. Predictions are for ready-meal sales to fall. Will Covid succeed where Jamie Oliver has failed, and make us a nation of home cooks? " 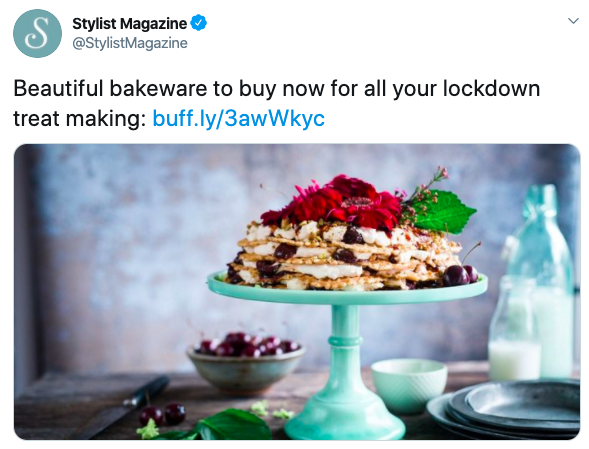 I’ve been asked by several PRs if we will still be doing taste tests in the current climate. On the face of it, it’s a pretty pointless exercise because shoppers are happy enough just to negotiate the queues and find there is still food on the shelves. Any food.

They are hardly going to start shopping around to give themselves a theoretical choice between Mutti, Cirio or Napolina tinned tomatoes*. They’ll grab the only can available and be grateful for small mercies.

On the other hand, I’m not sure taste tests are any less relevant than they ever are. I’m a bit conflicted about them at the best of times, to be honest. I mean, it’s not like we are giving a definitive verdict. It’s just an opinion, and one that is influenced by all the usual factors, such as mood, hunger, prejudice…

Actually, not prejudice. I’m not going to claim our taste tests would stand up to scientific scrutiny, but we do try to make them as fair as possible. We always do them blind and only reveal the participants after the scores are in. They are still only a snapshot, though. A consensus of one or two people on a given day.

In that way, I think they should be viewed the same as a restaurant review. They might help to steer you to a better choice if the opportunity arises, but mainly they are just to be seen as light entertainment.

So if your client ever comes out on the wrong end of one, remember they are like all industry awards – entirely irrelevant, except on the occasions when you win.

*This is correct pecking order, by the way. I know because I did a definitive taste test once.