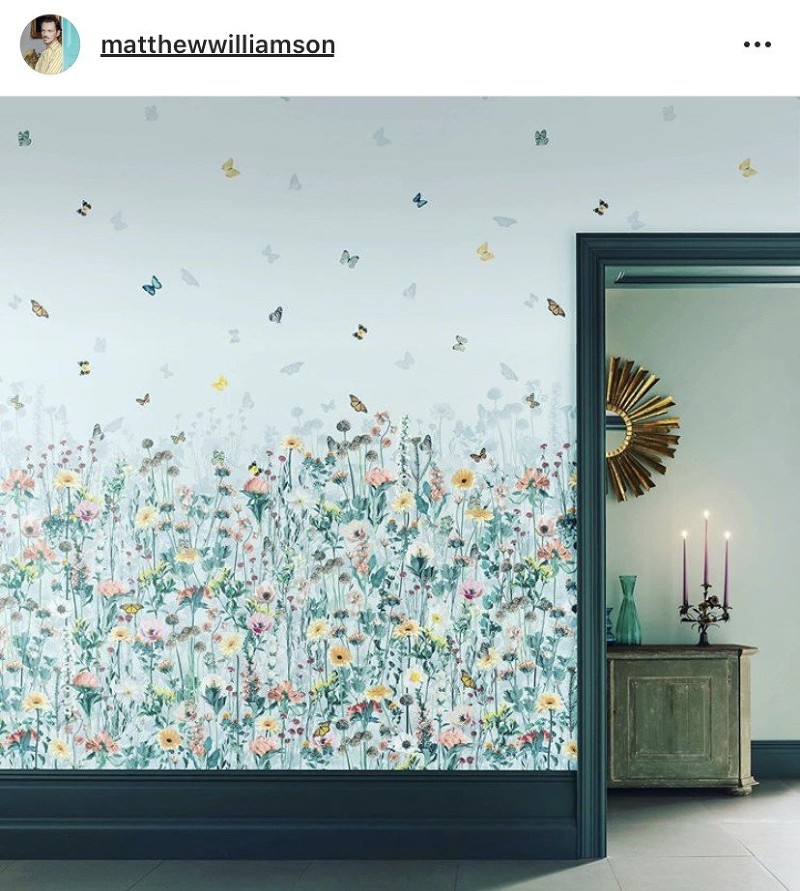 What Richard Thinks....
"Useful, usable analysis with plenty of food for thought, this makes sage use of Finn's global offices." 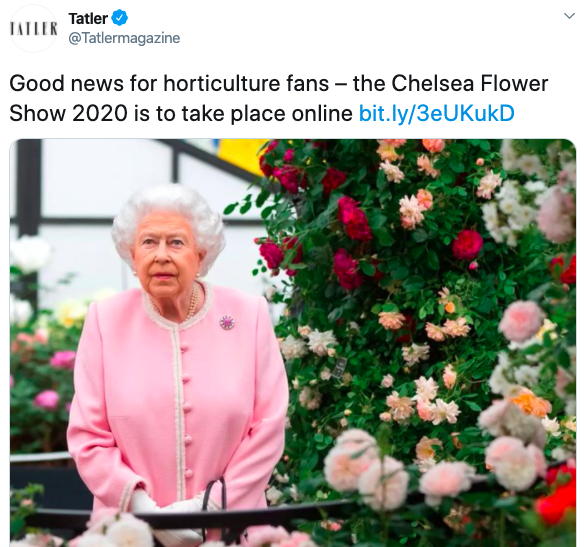 Four. That’s my score of planned trips scuppered by the pandemic and lockdown. Each had involved a decent amount of work from me, editors, tourists boards, travel companies and/or PRs. I’d assume everyone reading this is in the same boat, mostly multiple times, and sometimes including the biggest time-consumer of them all: group press trips.

Will all postponed media trips simply go ahead once possible? As I’ve been discussing with a couple of people this week, that’s far from a certainty.

One of my four trips, for instance, was hooked on a new British Airways flight: I was to go to the destination in spring, and then the newspaper would cleverly publish my feature in July when the flight launched. If BA still plans to debut the route in July, I’ll have to be very lucky to get to the destination in time; if they shelve the route as part of cost-cutting measures, my feature has no angle and will be canned. Should they postpone it, all should be good – but only if my hosts still have budget available.

Another of my quartet is hooked on a film coming out – that film has been put back a month so I may be able to do it, but it needs borders to open in time. Another is partly based on Lille being a Design Capital for 2020, which it still is – I wondered if they’d extend it to 2021 – but I’m skeptical that the story will have legs if I can’t get there before summer.

The last trip centres on new accommodation, and that’s fine – it’ll still be new, whenever it actually opens – although there’s a limited season and I may not make it in time. Plus my trip, again, depends on the health of my hosts’ piggy banks.

In all cases, it’s a wait-and-see job; until the state of play in travel becomes clearer, there’s definitely little to be gained by worriedly asking editors. Fingers crossed all round, basically.