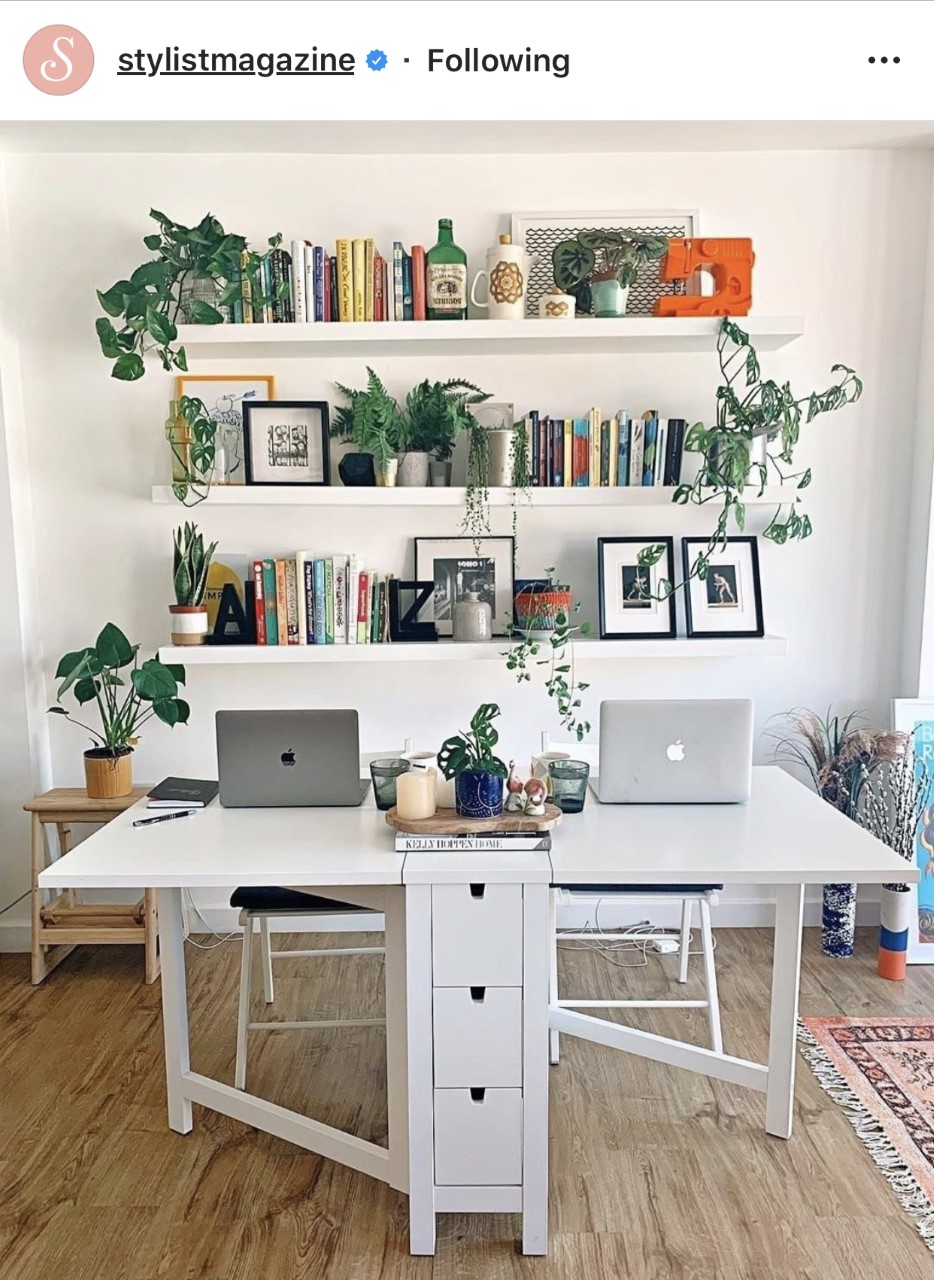 What Tony Thinks....
"A bit of light relief with the Ultimate Cooking and Cleaning playlists. I think we can all agree that the science behind this is very strong. But Toto's Africa, the second best track to cook to? I think not!"

What’s a metre between friends?

We all know how bad we are with our measurements. If we can’t judge how big six inches is (the basis of plenty of ribald jokes over the years) then what chance two metres?

The 6ft 7in BBC health editor, Hugh Pym, tried to help out by carrying around a cardboard cut-out of himself as a suitable social distancing aid. Less helpfully I saw a sign on a local park the other day telling everyone to keep a car’s distance apart. Which begs the question, which car? A Nissan Micra or a Porsche Cayenne?

It’s also an arbitrary distance, chosen, ironically, for its “clarity”. In Australia and Germany they recommend 1.5m; in Italy and France, it’s 1m.

Small differences, you might think, but for businesses hoping to re-open, they are crucial. Emma McClarkin, chief executive of the British Beer and Pub Association, estimates that at 2m, only 20 per cent of pubs will be able to operate, but that a one-metre rule would put the majority of pubs back in play because they could operate at higher capacity.

Most chefs I talk to say that if they have to follow the 2m rule (and that’s a proper 2m, not what most of us think of as 2m) they’d rather sit the virus out.

So isn’t it time we introduced a bit of flexibility into our thinking? For all our sakes.