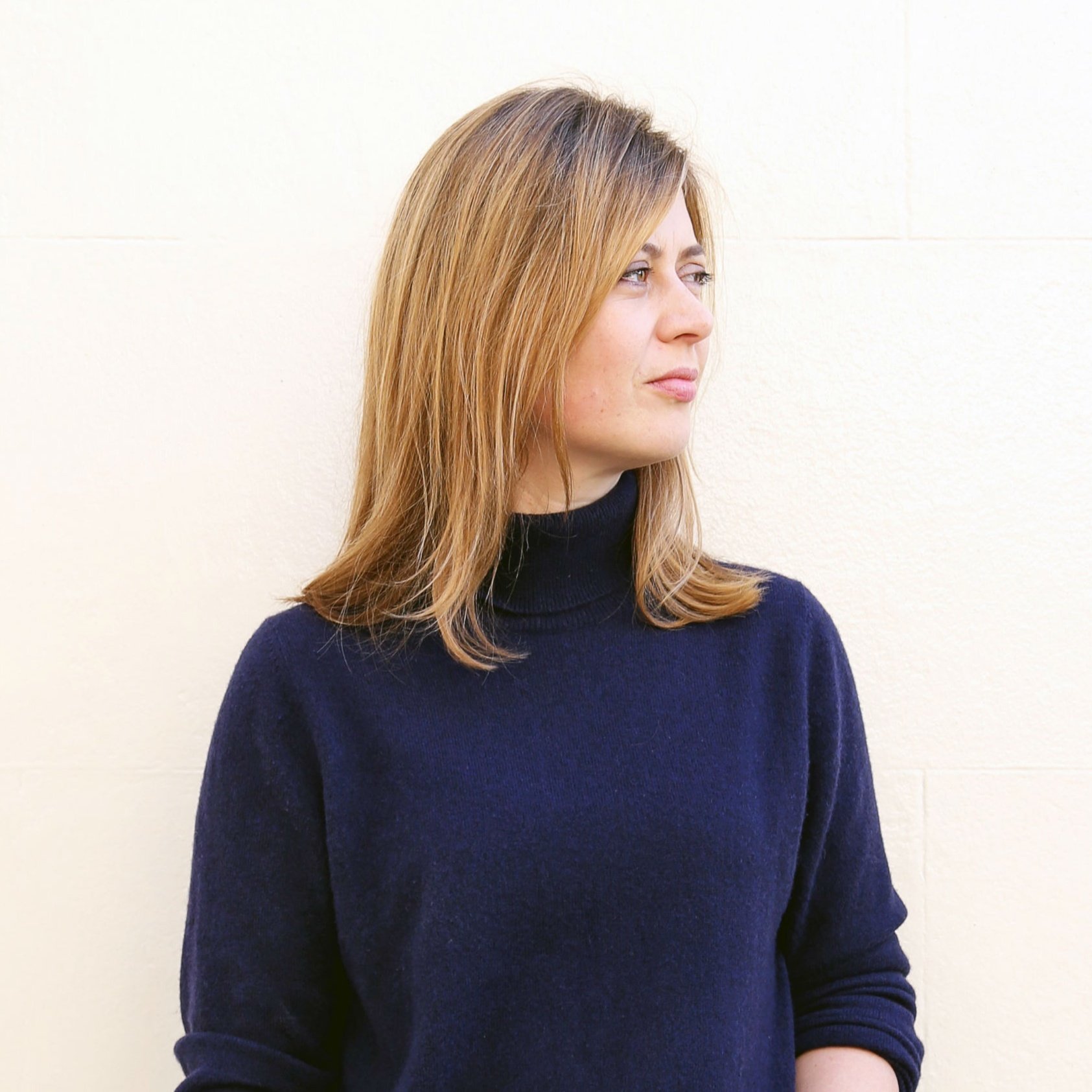 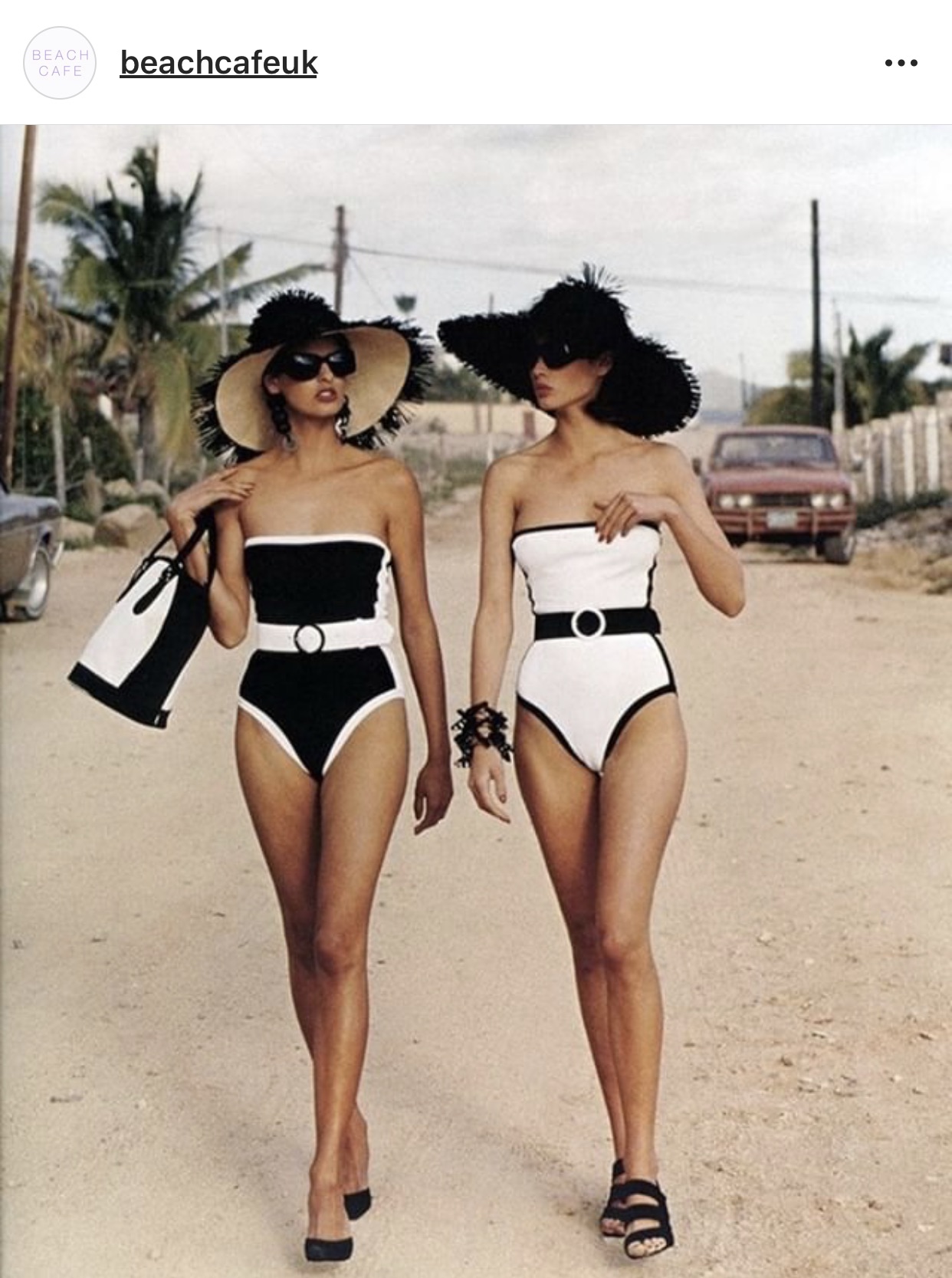 What Kate Thinks....
"A great example of an understated product launch from Sophia Webster. A lifestyle image that sets the tone and a range of cut outs. It's all you need to inspire a seasonal appropriate shopping page." 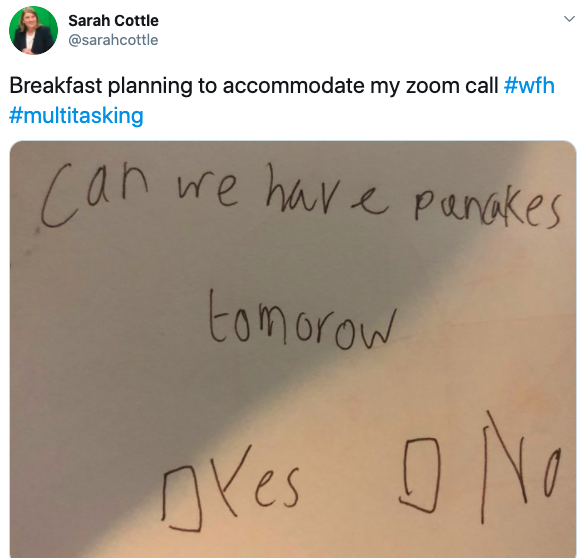 This week, Gucci followed on from Saint Laurent, both owned by the French multi-national, Kering, in announcing a retreat from the current catwalk model. Going forward, the label will now present season-less collections collections, twice rather than five times a year, probably in Autumn and Spring, ditching the Cruise and Pre shows that have dominated the industry for the past half decade.

It’s a radical move and another hit for the international fashion month calendar, which is gradually being being disrupted – or blown apart – by the Covid 19 pandemic.

But it’s about time. Many individuals and brands have been in despair about the outmoded and unsustainable catwalk cycle and have been looking for an opportunity to introduce change. Until now the billion-dollar corporates who have a huge influence on the shape of the industry appeared to be in no rush to shake things up.

But during part of a series of announcements, Gucci’s creative director Alessandro Michele said: “We are a big brand, so we have a responsibility to take care of our industry. We need to give it the time that’s needed. The things we make have a longer life than what we have allotted to them in the past.”

It’s taken a global pandemic - or let’s face it, a retail and economic nightmare for brands to take responsibility.

I’m under no illusion that they’ve suddenly seen the light. With the luxury sector braced for a decline of around 29 per cent of the market, its just drawing in its monogrammed belt pronto.