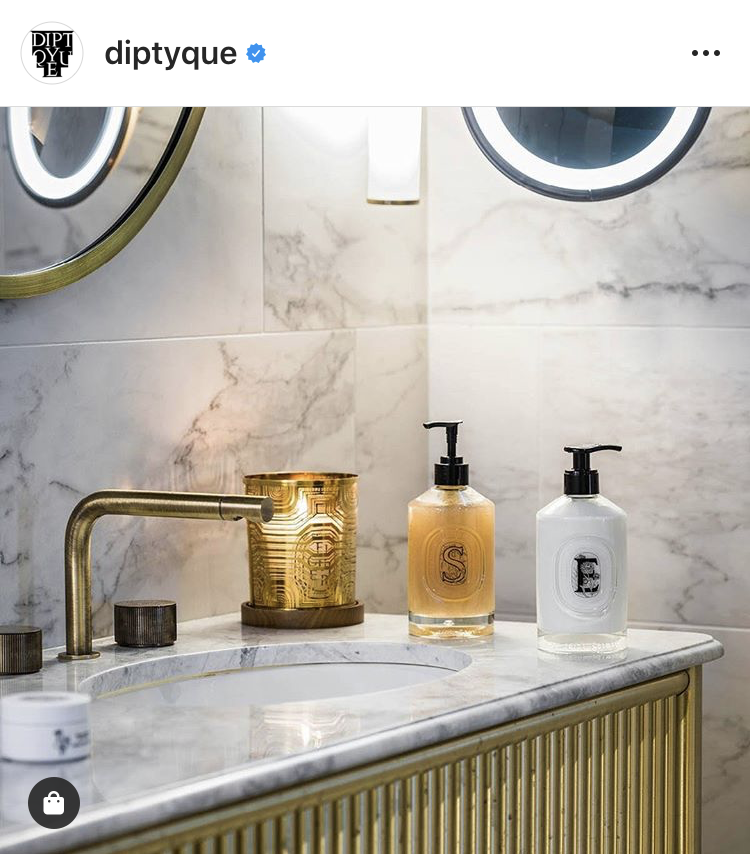 What Rosie Thinks....
"Who doesn’t love a beauty mini? Feel Unique are capitalising on sample size love and offering a pick and mix service. Customers get the chance to experiment without committing to the expense of a full price product. Beauty brands can target new customers and persuade them into purchase. The e-mail has a beautiful, luxurious still life, clear and concise copy and a link so you can see how it all works in one click." 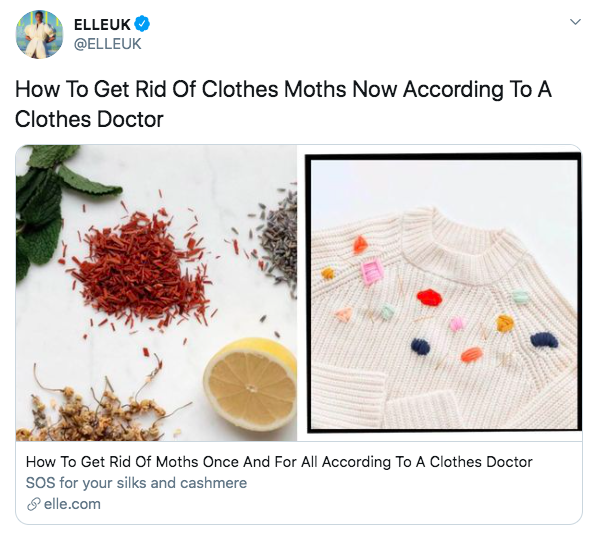 Three is a trend, said my editor a long time ago, when filters were just for your coffee and mobile phones looked like house bricks.

Because multiple examples of a new trend help us decide when a thing is a thing.

Obviously all hacks like a zeitgeisty story. Especially one that has a pinch of shock value.

But they don’t want to feed their readers falsehoods or be exposed as PR puppets.

Last week I wrote a piece for the Telegraph about the super rich asking for exclusive use of hotels and spas.

I probably had ten e-mails in a week talking about fancy islands for hire that offered the ultimate in privacy and hygiene.

And private residences attached to already existing hotels that did the same, on a slightly more affordable scale.

How many will actually be booked I’ll never know, but the facts and sky high figures made for compulsive reading.

My editor wanted details on the enquiries the hotels had fielded so far. Just to add a human element. And make it more credible.

This week I’ve had lots emails about mask-ne. Skin breakouts caused by masks.

Press releases from Olay, Destination Skin, Simple and Green People on the phenomenon and how to avoid it.

I was doubtful this was a real thing, but the glut of communication, plus wearing a mask on the train last week meant I could see how it occurs.

That was enough to get me emailing my Mail editor.

I’m grateful to the PR that came up with catchy mask-ne.

I will be unashamedly purloining the phrase.

To go on-line or in next days papers.

And as such the press release needs to contain all the information I need.

Anything too complicated (say emailing for prices) will mean it just doesn’t go in.