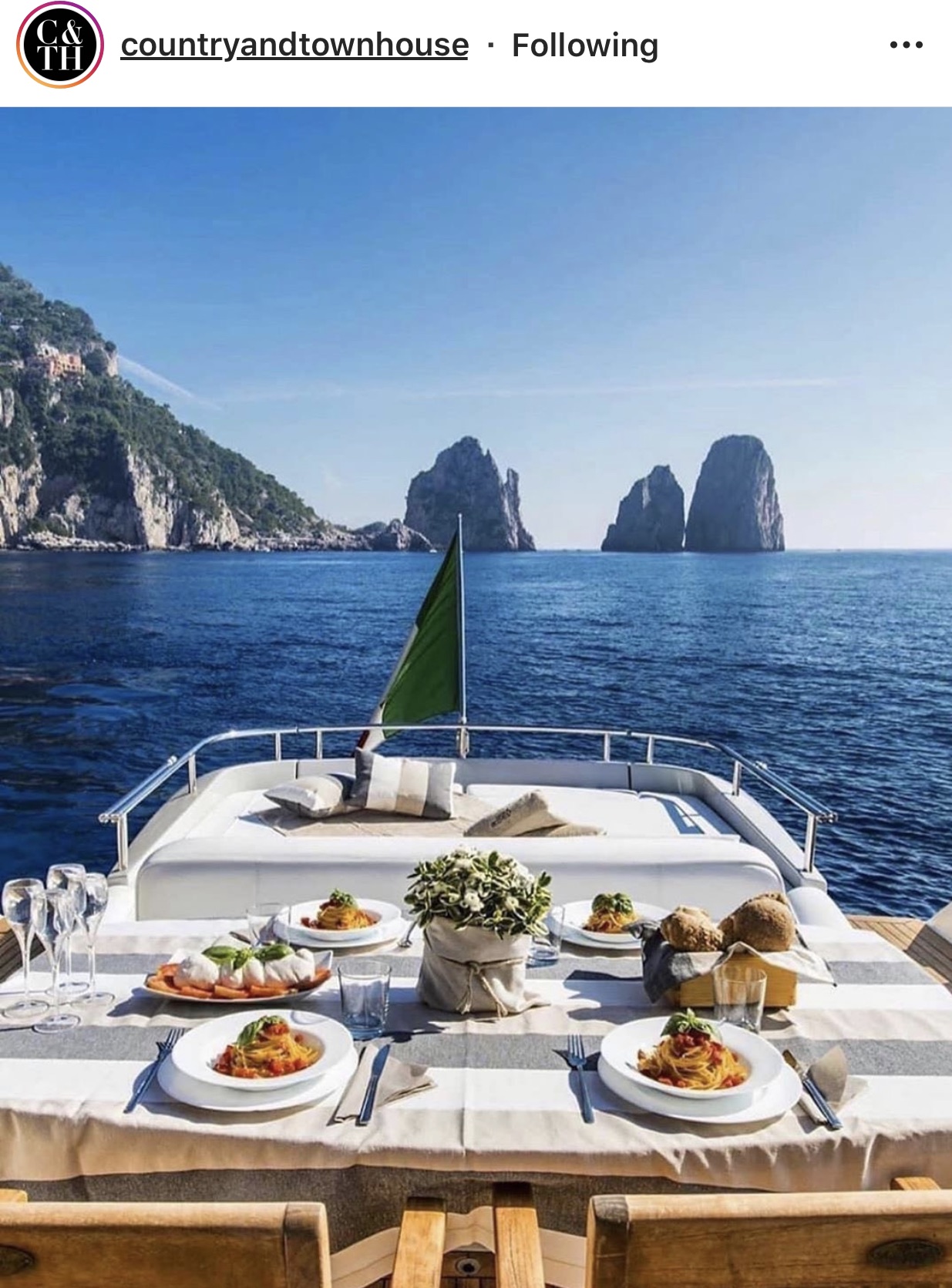 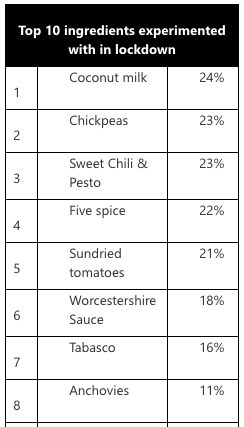 What Tony Thinks....
"Has lockdown changed the way we eat permanently? Apparently sundried tomatoes have been the fifth most popular ingredient we've been experimenting with. Goodness, I haven't use those since Tony Blair was first in government."

To open or not to open

You can sense a growing air of expectation as the grand day of re-opening approaches. For plenty of people, there’s a big red circle around Saturday July 4 and they are already anticipating all the alcohol and food that will be consumed.

That excitement is largely limited to the consumers, though. While a lot of restaurants are nervously opening again in the coming weeks, quite a few chefs I’ve spoken to are rather more circumspect. They are still unsure what regulations they will have to follow and have told me privately that they’ll probably wait until September before they try to get back up and running.

That way they can see how much demand there is at other restaurants in July and August before making a decision, thereby leaving staff on furlough until the scheme finishes at the end of October. So it may not be until then that we get a true picture of how permanently scarred the restaurant business has been.

Some chefs think even that it too optimistic. Let’s leave aside the difficulties of making a profit when trading at half capacity to allow for social distancing. I read a thoughtful blog by Alex Rushmer, who owns Vanderlye in Cambridge, who reckons he may not open until next year.

What worries him most is learning that one of his customers or staff has been infectious and then having to shut again for a mandatory two week period. “The prospect of taking reservations, stocking a kitchen, preparing a menu, calling staff back from furlough and re-opening, only to have to close again at a moment’s notice is truly terrifying,” he writes.

Chefs want to cook, not to be made responsible for making nuanced decisions about imposing lockdowns on their customers, and at the moment they feel too much is outside the restaurants’ control.

In the meantime, my message to all of you with restaurant clients: I’ve had lots of info in dribs and drabs, but a release laying out opening plans for all your clients in a single email would be very useful.