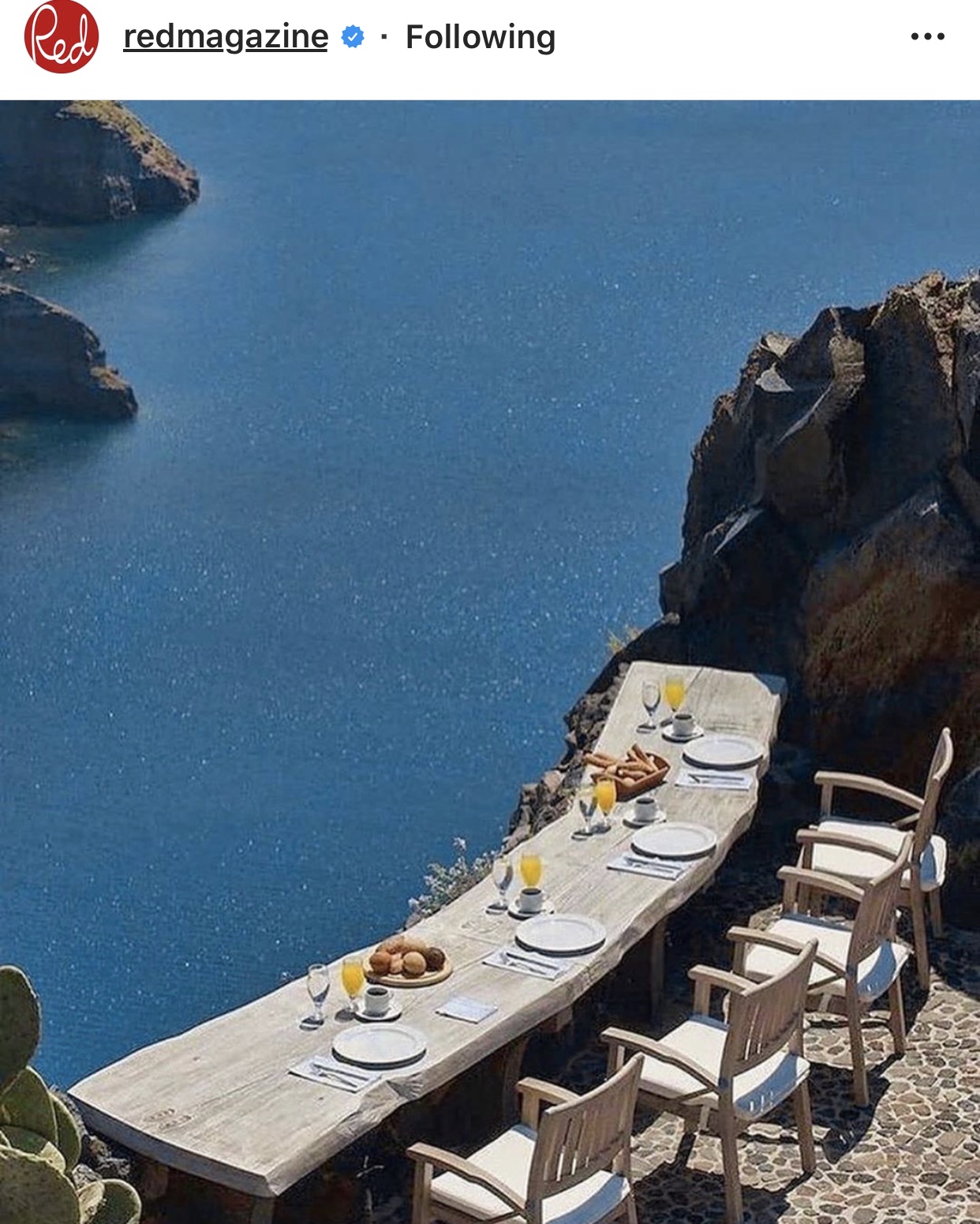 What Richard Thinks....
"This arrived promptly, and is handily liftable for anyone writing a round-up (not me, sadly) on any of the featured countries."

As 2020’s most ambiguous week in travel yet – quite an achievement, considering – culminated, that was probably the universal reaction.

Rather than air bridges or a traffic-light system, Priti and co proffered us a bizarre quarantine-free list of destinations, the holiday equivalent of Quality Street. Alas, plenty of the featured countries – plus territories and collectivities that, frankly, no-one had previously heard of – still require Brits to quarantine on arrival, or simply won’t let us in period. So that’s useful.

Still more head-hurtingly, other countries, territories and collectivities – such as the Azores and Thailand – are currently exempt from the FCO travel warning, yet not featured on the quarantine-free list. Yes.

As I fine-tuned my sarcasm, travel editors were trying to make sense of it all. One from a broadsheet asked me if I could go to France immediately but, confessing that I simply had to write the weekly Roxhill travel newsletter and that you lot would be devastated if I didn’t do so, I declined. (I may, actually, have some intensive project work to do). Laura at Metro, meanwhile, was focusing only on the 25 countries on our ridiculous list which will actually let UK travellers in without complaint..

So would she welcome pitches based on those countries, I enquired? Only round-up ideas, Laura said; otherwise it’s all too volatile and subject to change, as illustrated by Spain’s lockdown of Galicia. A few more Leicester-style booms here in the UK, and we’ll probably all be refused everywhere anyway.

My (utterly dull) conclusion from all of this is to proceed with caution. Should the scenario with those 25 countries remain unchanged for a while, that ought to breed confidence in customers, in advertisers and thus in travel editors. For now, however, I think it’s best to sit on feature ideas and press trips. That said, if you’ve previously arranged for a journalist to visit one of those 25 places and the article has never appeared, now is probably an excellent time to politely chase it up.

Freedom at last: but what are the travel editors planning? Get the insider view from the newspaper and magazine desks in our special newsletter, hitting your inbox this coming Friday, July 10