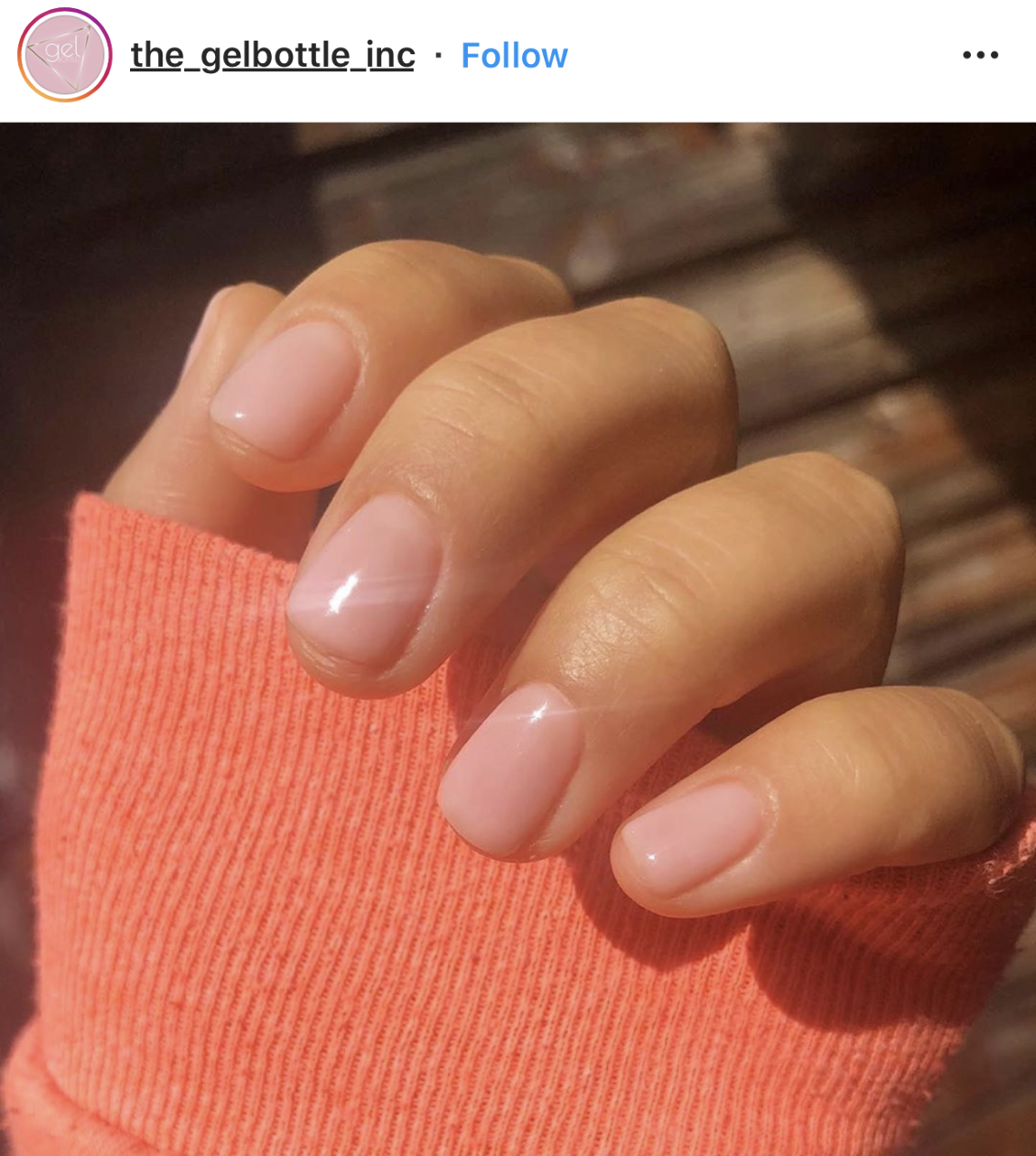 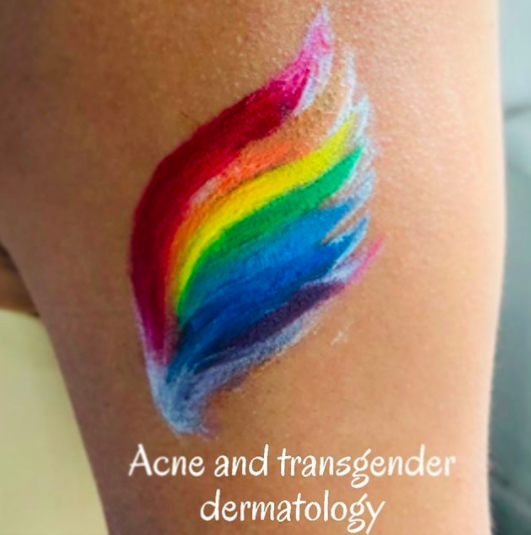 What Rosie Thinks....
"This thoughtful release stood out as it tackles a subject which hasn’t had much airtime. Dr Anjali Mahto (Consultant Dermatologist at Skin55) discusses the skin issues that face the transgender community. Acne, scarring and hair loss are all common. Bravo to Dr Mahto for addressing this often-ignored area and helping raise self-esteem for her transgender clients." 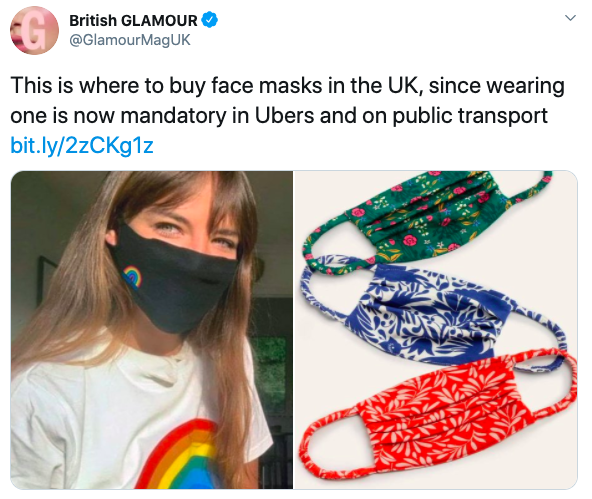 Too much good is bad

When the Head of Travel at The Telegraph, the fabulous Claire Irvin, asked me to write a spa column, her one stipulation was that I wasn’t too nice. She wanted to shake me out of magazine mode and into newspaper mode.

What do I mean by that? Well at magazines, I, and I think many of my colleagues, usually avoid being hyper critical, or even critical, of clothes, products, hotels or spas. The general vibe of a glossy is that it should be a relaxed read that doesn’t feel too shouty or angry. More celebratory. So if a product is less than effective, an item of clothing a bit drab, a hotel or spa sub par, we just won’t feature it.

I am generally an effusive, positive person, so my reports tend to find the good in situations, (except Kanye’s bid for president - I can’t find any plus points in that), so my reviews tend to mirror that.

But I recognise that people want a balanced view from their newspaper. If it’s all positive it feels like a paid promotion. The readers have an BS radar that means they immediately glaze over if a story feels bought. I’ve seen and heard this in reader panels a million times. Okay not a million, but a fair few.

Yes, yes, you might say, but how does this impact me? Well I guess it’s about managing your client’s expectations. Saying that yes, a journalist might have pointed out the spa menu was lacking imagination, or that the product’s pump was faulty, but if it’s a fair and balanced review, it’s better than a tap-dancing puff piece which has zero credibility.