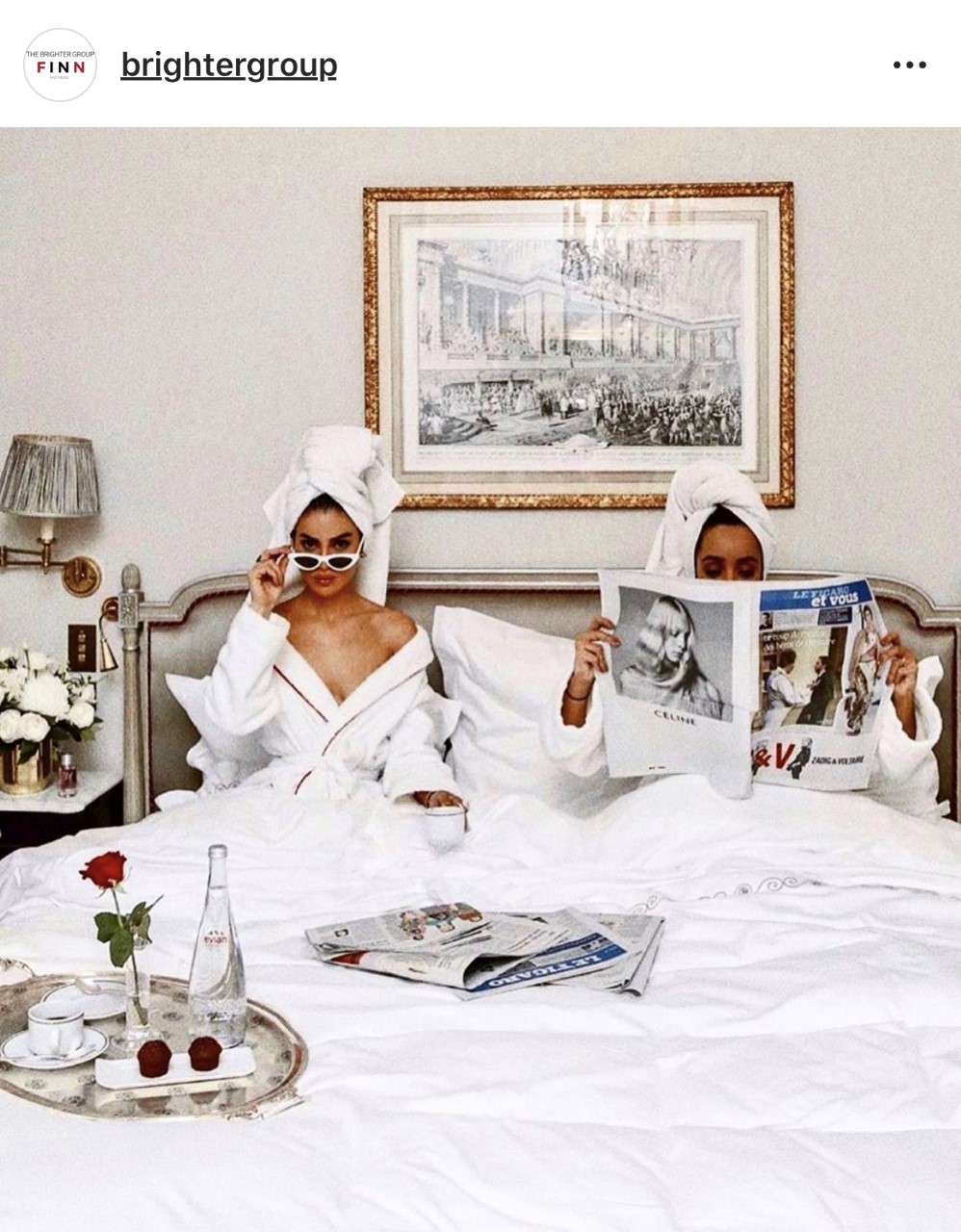 What Richard Thinks....
"I love Mark's concise #newsin30seconds bulletins. I can sift through quickly, lift anything I like and move on gratefully."

Playing away from home

I made a boo-boo recently. I pitched a round-up idea to one newspaper that I’d already had accepted in another. In my defence, I did declare this other commission from the start, and vowed to come up with wholly distinct options and a price point more suitable to this second publication.

Alas the second paper’s travel editor turned out to have missed my declaration and so, when the first paper published my piece, she had kittens. In response, I performed that clever trick – learnt in my PR days – where you profusely apologise while, subtly, exonerating oneself from blame.

Exonerating myself partly, at least. The moral of the story is that I shouldn’t have pitched the same idea to two places. My presumption was that it was such a standard idea that papers would almost expect their rivals to cover it, and also that these two publications had too separate a readership to be rivals. Both arguments are probably correct, yet it’s still not a good look for the second one to have their writer pen an equivalent piece somewhere else first. It was an idiotic move on my part.

I say all this not as some confession-chamber therapy, but because it reminds me of occasions when I’ve been told supposedly-breaking news by PRs. In one case I loved the story (a new activity offering), pitched it to Metro, got a commission, began arranging a feature and… then it appeared in The Guardian. Huh? “Oh yes,” said the PR, “the client loves The Guardian so we’d already arranged for them to have the exclusive.”

Totally fine and fair – except for the part where they forgot to tell me about that. My Metro commission was promptly cancelled, and Lisa Scott – then the travel editor – gave me electronic evils for weeks.

The point being: if I get sent an idea for a feature hooked on something new, I always want to be told if it’s already set to appear in one publication. Otherwise I risk looking like an idiot – which, as you can see, I’m perfectly capable of managing myself.