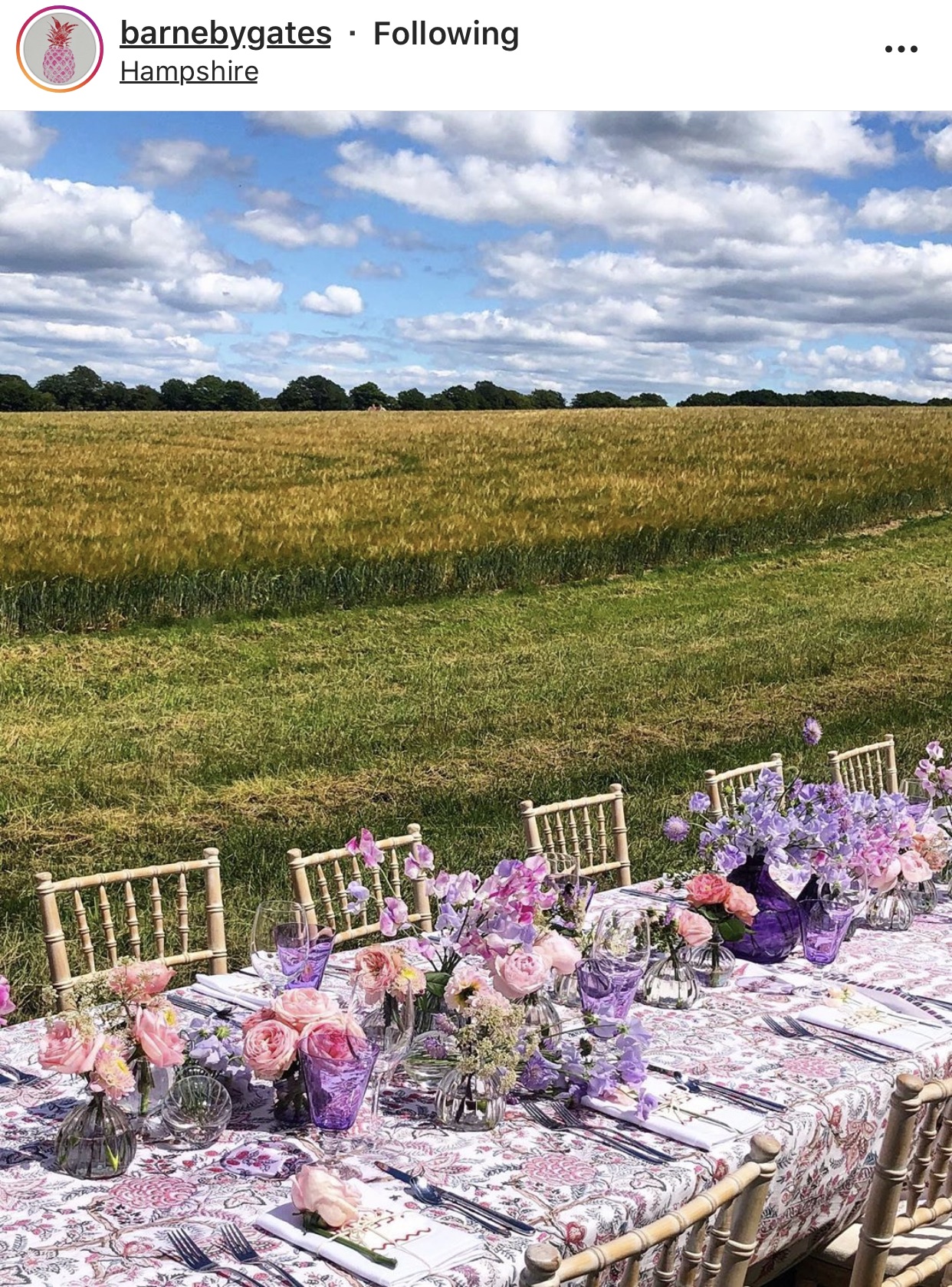 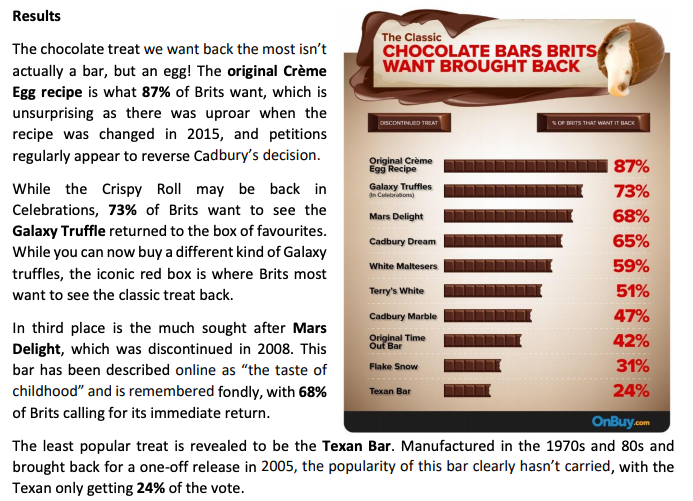 What Tony Thinks....
"You know me, I love a survey, especially one with a bit of nostalgia. What worries me here, though, is how many "classic" chocolate bars I've never heard of." 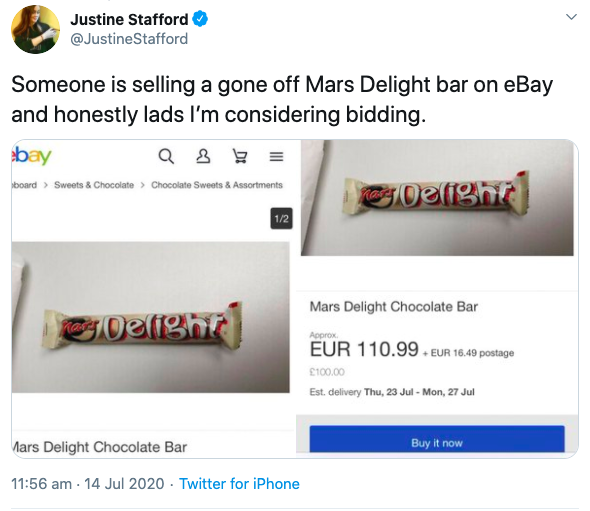 You may have noticed there were a few newspaper headlines recently about the cultural appropriation of recipes. Someone complained that an American food writer had “stolen” a Caribbean recipe, added inauthentic ingredients and failed to credit the origins of the dish.

These arguments flare up every so often – remember Jamie and his chorizo paella recipe, which caused such an outcry a few years ago, admittedly for reasons of taste rather than cultural sensitivity.

This time, because of heightened awareness due to the Black Lives Matter protests, it gained more traction, resulting in the BBC announcing it would audit all of its online recipes and amend where necessary. Recipes with titles such as “Asian salad” were thought to be problem areas.

So where does that leave you when you are trying to place recipes in the media? Do we still want James Martin’s recipe for Thai fishcakes incorporating a branded chilli sauce? Can Rick Stein still give us a recipe for fish curry?

Like all industries, the food and media businesses need to take a look at whether they are providing equal opportunities for all. Greater diversity is to everyone’s benefit, and it’s true that the dominant voices in food, tied up as they are in our notion of celebrity rather than necessarily in culinary brilliance, are largely monocultural.

Do cries of cultural appropriation over recipes help bring about change, though? I’m not so sure. They bring publicity, but no rationale. There is barely an “original” recipe in the world and most have been “borrowed” and adapted at some stage in their genesis. No one can lay claim to a recipe any more than anyone else. We should all be free to explore, experiment and adapt.

So keep sending the recipes in and don’t overthink it. No one here is going to judge you. I’m more interested in your tailoring them to suit my pages (eg, remember one-off recipes are of no use whatsoever, we need at least four) than a tick box exercise.