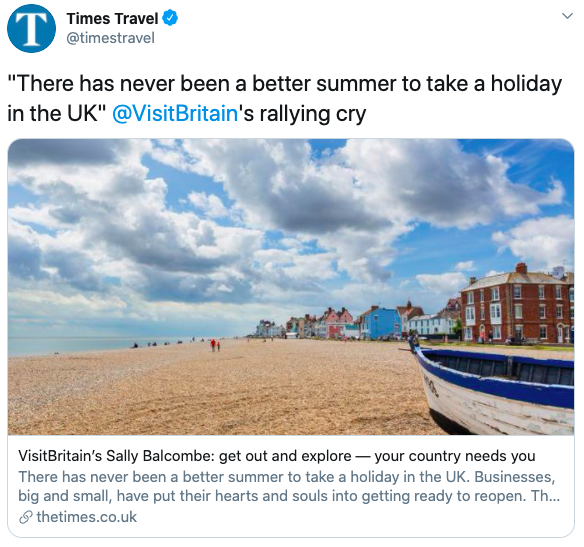 “Soooo… they just send you free stuff?” This was the puzzled reaction of my friend on Skype recently, when I happened to receive a package from the postman while we were talking. “And what do they want for it?”

Good question. Officially, nothing at all. And often, as it turned out, nothing at all. Only in a few instances over the years has there been some serious passive-aggressive follow-up pressure to reward gifts with editorial content – pressure which has been rebuffed in every case.

It’s important I be clear on this: if you send me gifts, you are no likelier to see that client (or your other clients) covered in my pieces. Of course it may work subliminally: on a suppressed, super-loyal psychological level, perhaps I yearn to repay kindness with kindness, and my readers be damned. But I hope not – and, consciously, I don’t give any priority to anyone sending me gifts.

(The one exception to that is if said gifts are actually useful products that customers too can own. Then, more in review territory, I might be inclined to promote them.)

Instead, I think the best gifts are the ones which have the most utility or one-off benefit. Ones I’ll remember – such as the HelloFresh voucher in early lockdown, or the canteen I used just yesterday on a hike – and thus recall, too, the relevant company. I won’t think “I should cover them”, but the brand will stay front-of-mind. Last week I received a stylish facemask which fits that bill, too.

When I did shifts at The Times last year, both the travel and adjacent Weekend desks received a daily spree of gifts. Most were glanced at, then chucked in the ‘Free stuff’ box. Only the most unusual – I have in mind a Brexit towel, with a Union Jack to one side and the EU stars on its reverse – were lauded and kept. Correspondingly, I could tell you who sent the towel, but not the zillion chocolates, wines or Biscuiteer cookies.

The trick, as ever, is to play it smart and try to stand out from the crowd.