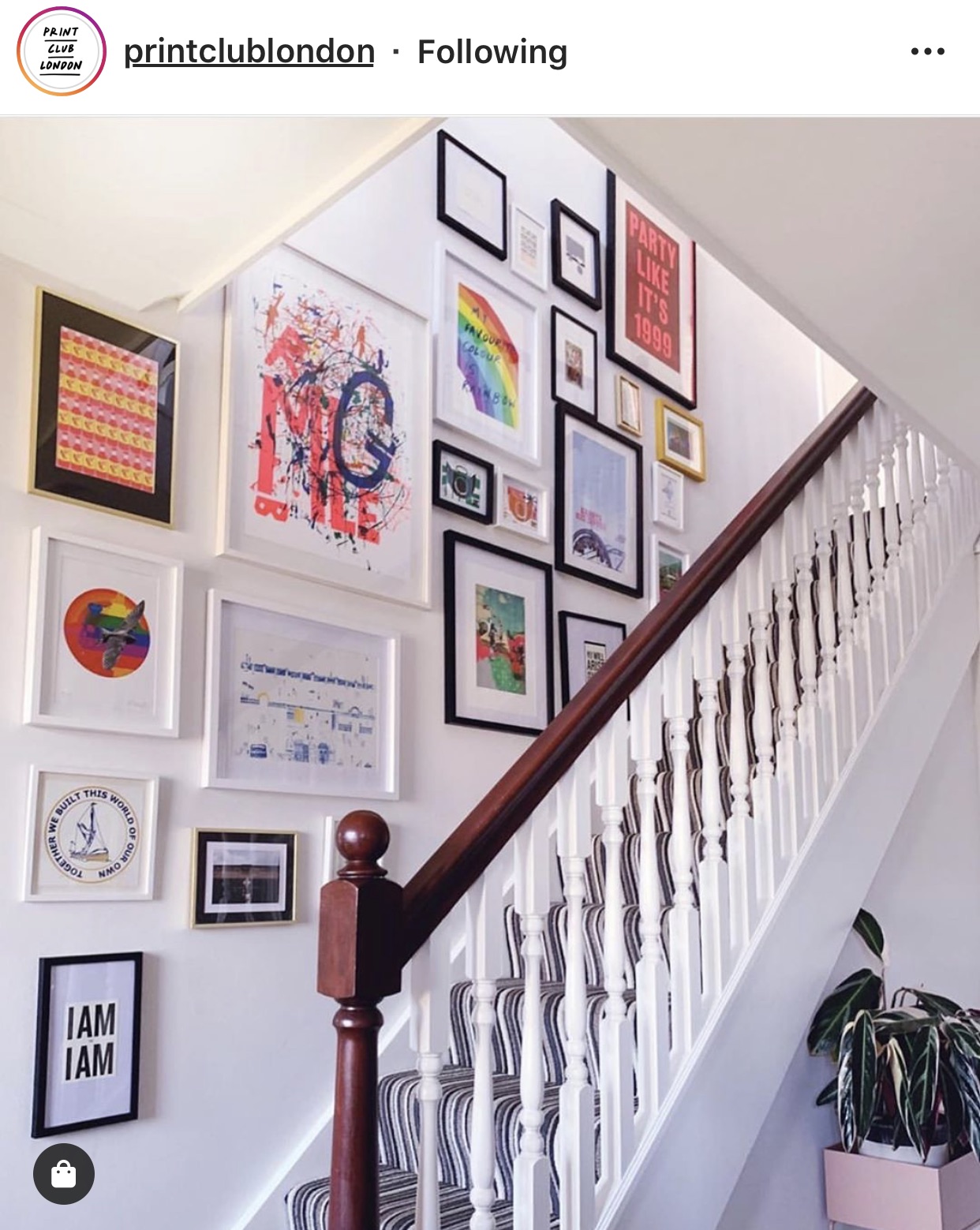 What Tony Thinks....
"I get these regular flyers from Belazu as a customer rather than a journalist but it seems to be the kind of unpushy, informative style that a lot of companies could follow. "

When restaurants first started publicising their home delivery kits, I assumed it was a short-term measure. Chefs by nature tend to be do-ers rather sitters and many wanted to do something – anything – to keep themselves busy when their restaurants were closed. They didn’t think they’d make much money from it, but it was better than sitting around at home contemplating financial meltdown.

Now, though, it is clear they are here to stay, and it’s not just the casual dining sector, either. For every fun Pizza Pilgrims margherita kit or Dishoom bacon naan roll, there are also restaurants of serious culinary pedigree, such as Tommy Banks’ Black Swan, Ollie Dabbous’ Hide and even, I read today, Heston Blumenthal’s Dinner. Good luck to any well-heeled dinner party hosts who try to pass off his famous Meat Fruit as their own. “This little old foie gras parfait disguised as a perfect mandarin? Oh, I just knocked it up before you all came.”

I’m still not convinced they will be a huge money spinner, especially if they are produced out of the main restaurant kitchen rather than a dark kitchen. They come with all the same costs of labour and ingredients but without the monetary boost of mark-ups on wine and service charges that you’d get in the restaurant itself.

Done well, though, they are a great way of extending the brand and giving people a chance to get in on the magic when they would never have visited the restaurant in person, even in normal times.

In other words, they can be great PR, giving you something else to shout about and keeping the restaurant in the public eye.