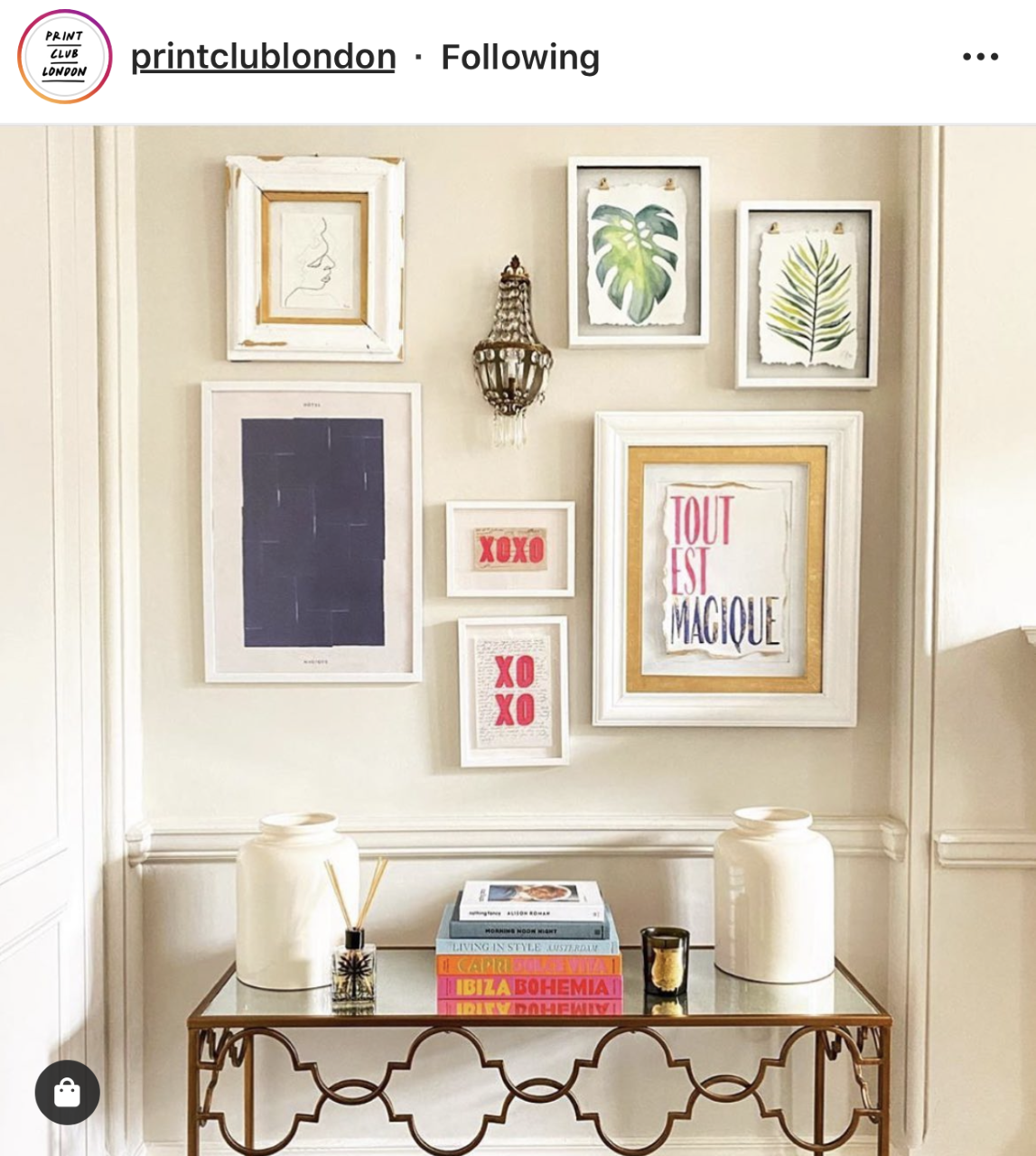 What Tony Thinks....
"I've been enjoying Marks and Spencer's weekly digests. A mix of recipes, newsy titbits and standard PR, it's a good way of keeping a brand at the top of my inbox without bugging the hell out of me." 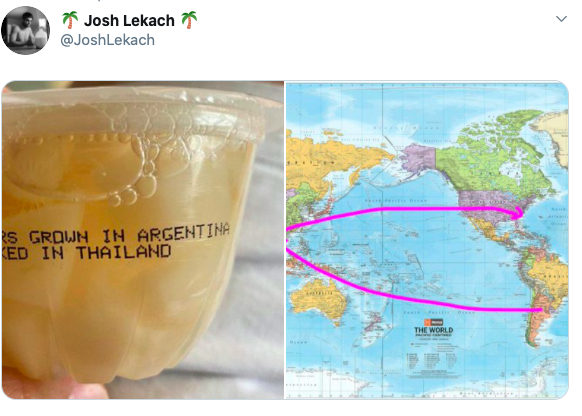 It’s all in the detail

I’ve been very lucky during lockdown. The only fundamental changes I’ve had to contend with are the new mechanics of working remotely, and as time has gone on and routines established it has become ever easier.

At first I was working on a laptop in the sitting room, but as it became clear we were in for the long haul, I carved out proper office space in a spare bedroom, bought a comfortable office chair and got my head down. Throughout, the job itself has remained largely unchanged.

For those of you like me, lucky enough not to have been furloughed or worse, it’s probably the same. There’ve been a few frustrations along the way, sure, but basically we’re doing the same job in a slightly different way.

Not so for restaurateurs. There’s been no such security as they struggle to re-focus their businesses, and they’ve had much more fundamental questions to grapple with. How do they change? What do they change?

It’s an interesting question and one that will shape the future of eating out. Not surprisingly I’ve had quite few emails from PRs recently wanting me to use their clients as examples of how restaurants are adapting in any pieces I’m writing.

Do give concrete examples in your pitches, though. Vague suggestions that your clients are “adapting their menus” or “using lockdown to rejig the way they cook” are all well and good, but what does that mean? They raise more questions than they answer.

I need the specifics. It’s the details that count and your aim should be never to send a press release that leaves the recipient asking how, what or why.