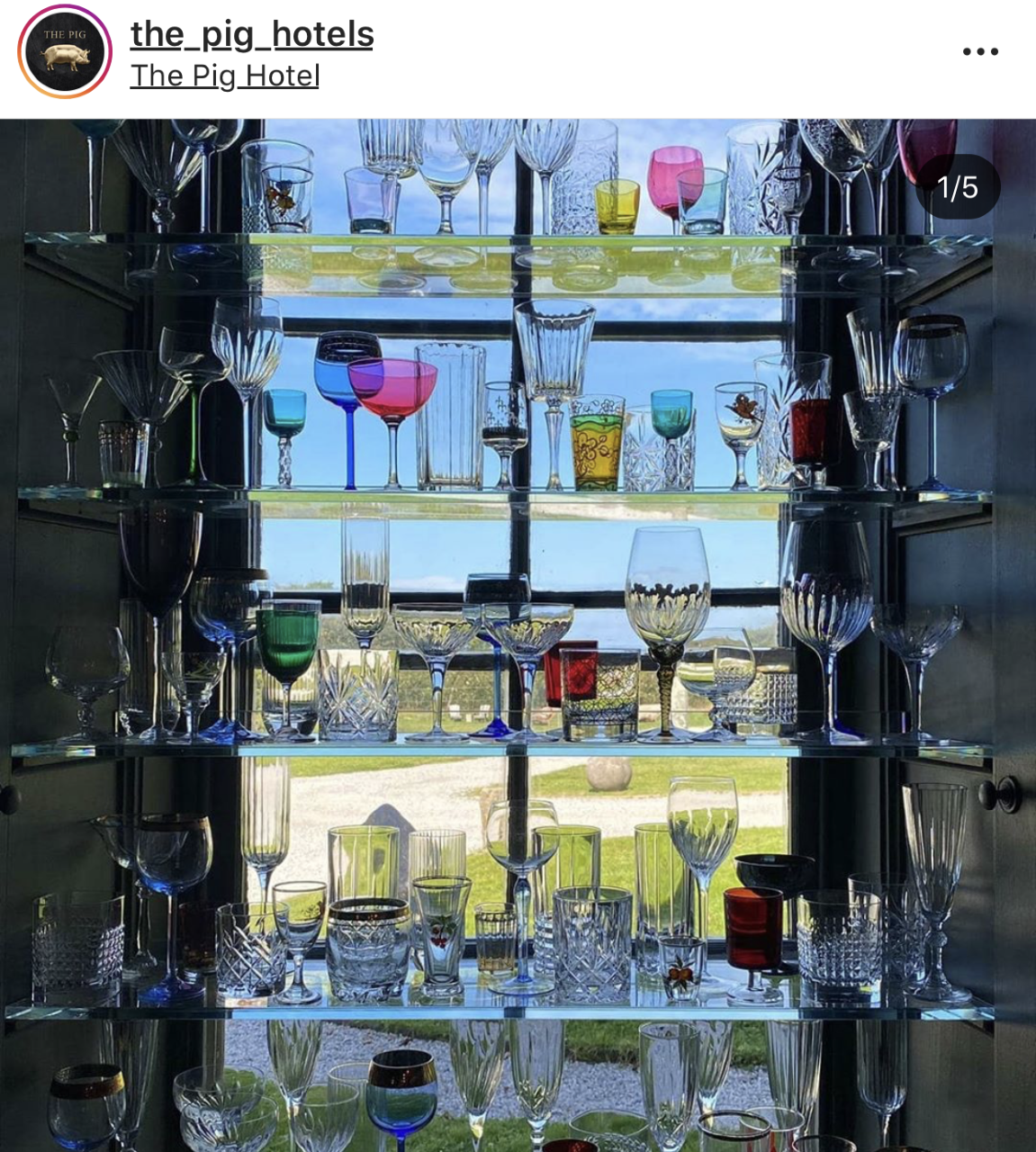 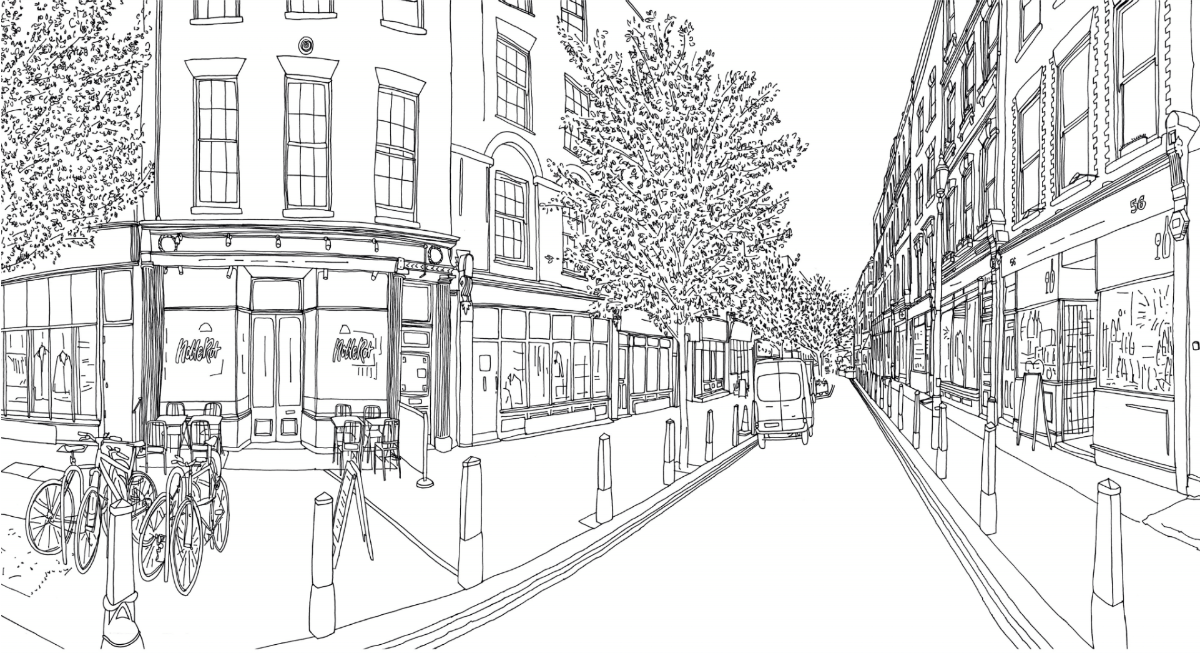 What Tony Thinks....
"A bold claim, but not one I am going to disagree with. I love Noble Rot, and two courses for £8 is the kind of value I haven't seen in London in 30 years."

Are you eating out to help out?

I might be missing something, but the Chancellor’s eat out to help out scheme seems such a no-brainer I can’t understand why every restaurant is not jumping at it. Apart from Simon Rogan’s L’Enclume, that is, which is apparently fully booked all the way through to September, discount or no discount.

Obviously the benefit is greatest at the lower end of the market, where the £10 discount cap makes up a larger proportion of the bill, but a tenner off is tenner off, no matter how deep your pockets.

In the past few weeks several of you expressed surprise to me at how difficult it was to persuade your clients to take part. At the latest count, around 40 of the 67 Michelin starred restaurants currently open are taking part which is a great start but hopefully that number will grow as the month goes on.

It’s not just a chance to fill tables, but the opportunity to have something to shout about as well. Hawksmoor were straight in there, promising the country’s best steak and chips for a headline-grabbing £10, and Jason Atherton was offering a two-course lunch at City Social for just £12. Phenomenal value.

Dishoom have also won lots of friends by announcing they’ll give a straight 50 per cent off all food and soft drinks, shouldering the cost of any discount beyond the £10 from the treasury. I suspect they’ve done the maths, looked at average spend (excluding alcohol) and worked out it won’t cost them as much as the headline might make you think.