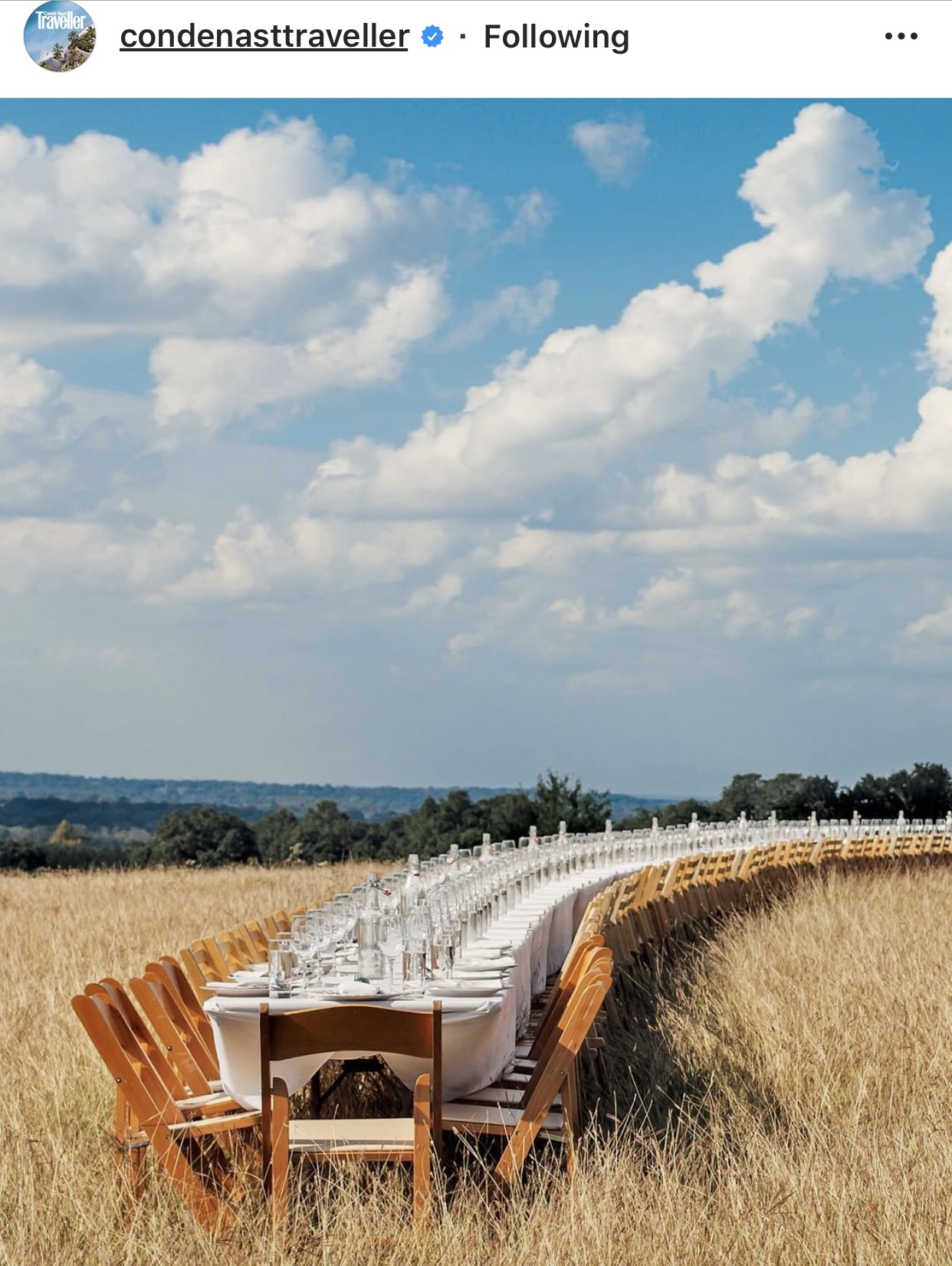 What Tony Thinks....
"A strong image and an obvious offer -"Look, free pictures!" - make this release from Clarence Court stand out. Not all releases have to be a hard sell." 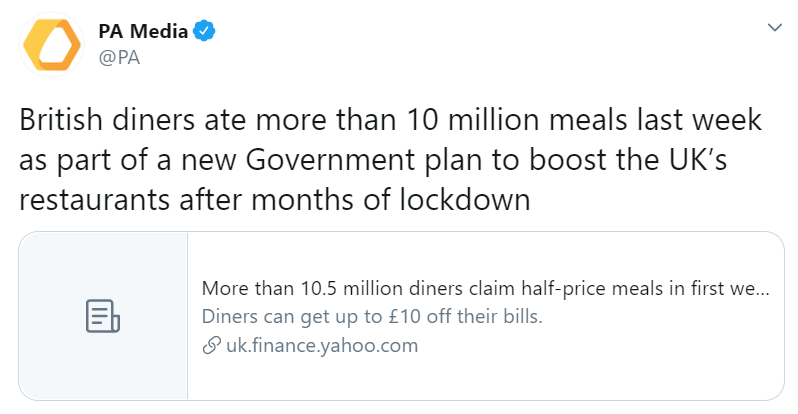 Have you been swimming in beer?

Well that’s proved all the naysayers wrong. The Eat Out to Help Out is just going to support McDonalds and KFC, they said. It will fuel an obesity crisis. But after a week, the figures show it’s working much better than that.

The obesity line was always a lame argument. The government scheme (I refuse to call it Rishi Sunak’s - it’s not his money; it’s ours) only applies on 13 days in total. Obesity is not a battle won or lost over such a short period. It’s a long term thing.

I confess I worried that the big chains would see the biggest uplift, those that probably need less help than all our wonderful independent restaurants and cafes. But contactless payment data shows that transactions at cafes and restaurants rose by more than 9 per cent, compared with less than 1 per cent at fast food venues.

On top of that, Tipjar, a “QR-coded tipping platform” said that average tip value increased from £4.42 to £6.45 (they also reported a record £150 tip, the largest ever for a weekday).

Well done to Tonic Comms for putting that last nugget of information out. They are the kind of solid stats that reporters love when trying to build a story. So if anyone else’s clients have got good stories about footfall, do share them.

Remember, relatable units (burgers or bowls of pasta sold/length of queues/pints of beer drunk, etc) always give context to percentage increases and make for a livelier release. Two favourite journalistic cliches are to translate lengths into number of double decker buses and volumes of liquid into number of olympic-sized swimming pools.

It will have been a very successful week’s trading indeed if you can apply either of those to your releases, but you get the idea.