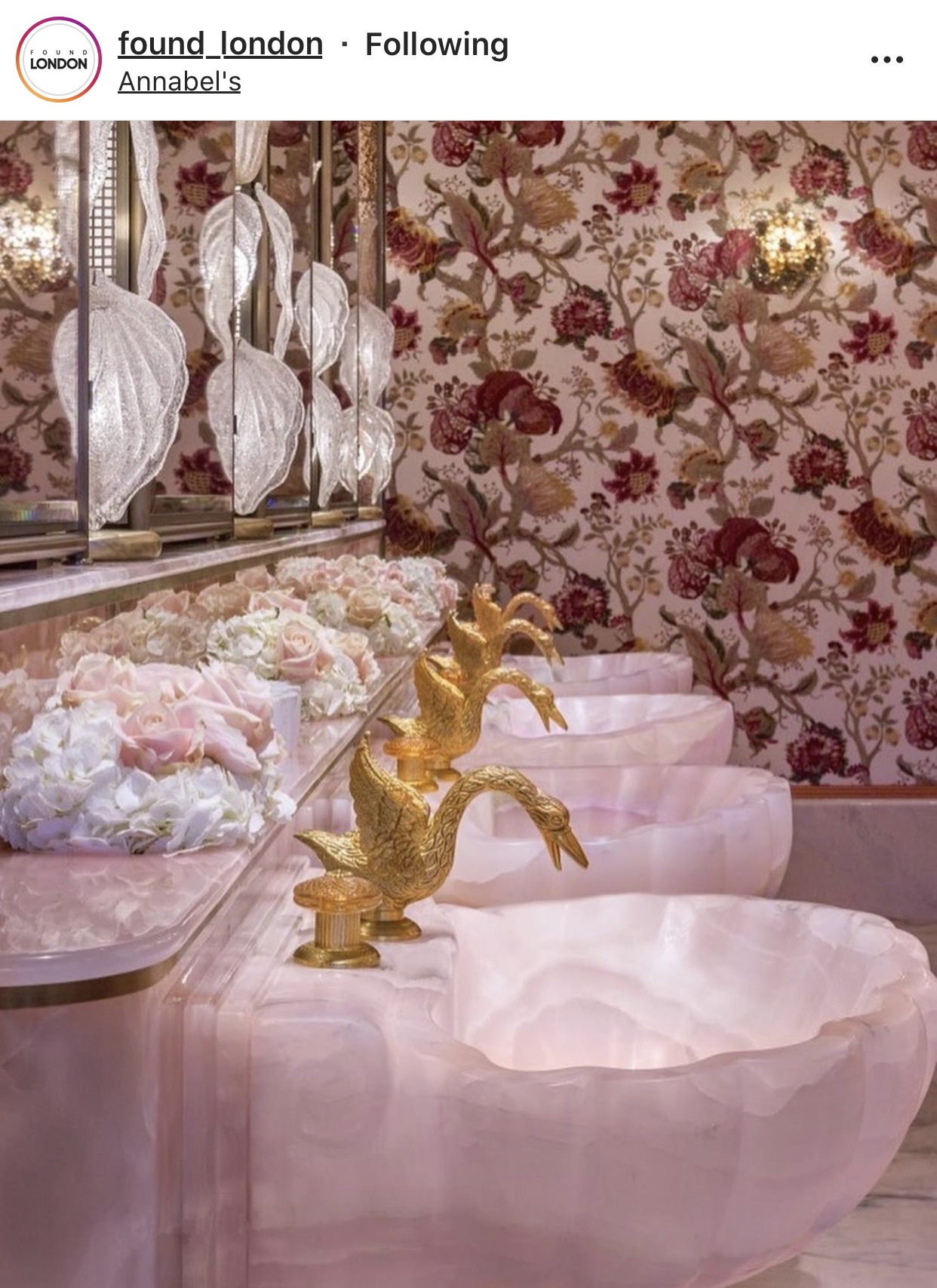 What Tony Thinks....
"I can’t be the only one who’s been operating an “anything goes” approach to diet recently. But there will come a time of reckoning, and this release delivers a stark warning." 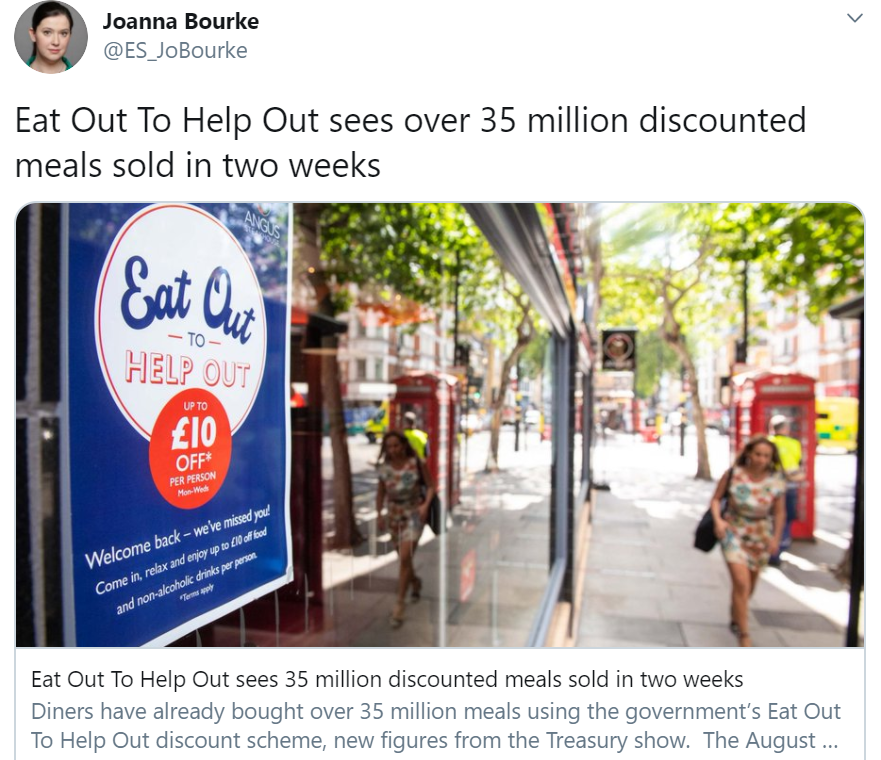 It's good to talk

It’s hard, isn’t it, this communications business? Especially now that most of us are working from home.

I don’t mean communicating with journalists. That’s pretty much unchanged. We are still the same bunch of self-important ingrates as ever, merrily ignoring your missives until the moment we deign to let you help us with a story NOW. I mean right now. No, it can’t wait until lunchtime or I’ll find another chef/company/restaurant to feature, etc, etc. God we can be awful.

No, what I think is suffering more is the easy communication between colleagues, which is vital in any creative industry. We all need that opportunity to bounce ideas around the office, to feed off each other’s ideas and insights. It’s pretty much why offices were invented, and no number of zoom calls and slack chats can truly replicate it.

It’s also important for basic division of labour. In the scheme of things, it’s a minor thing to complain about, but what I’ve really noticed recently is the doubling up of emails from different PRs working on the same account. The same release with a slightly different intro, or multiple invitations to the same event. There was one launch that I was invited to by four separate members of the same team.

It’s no skin off my nose, of course. I replied once and ignored the rest, but I can’t help feeling some of you would benefit from better communication within the company. If nothing else, it might save you a ton of fruitless work.