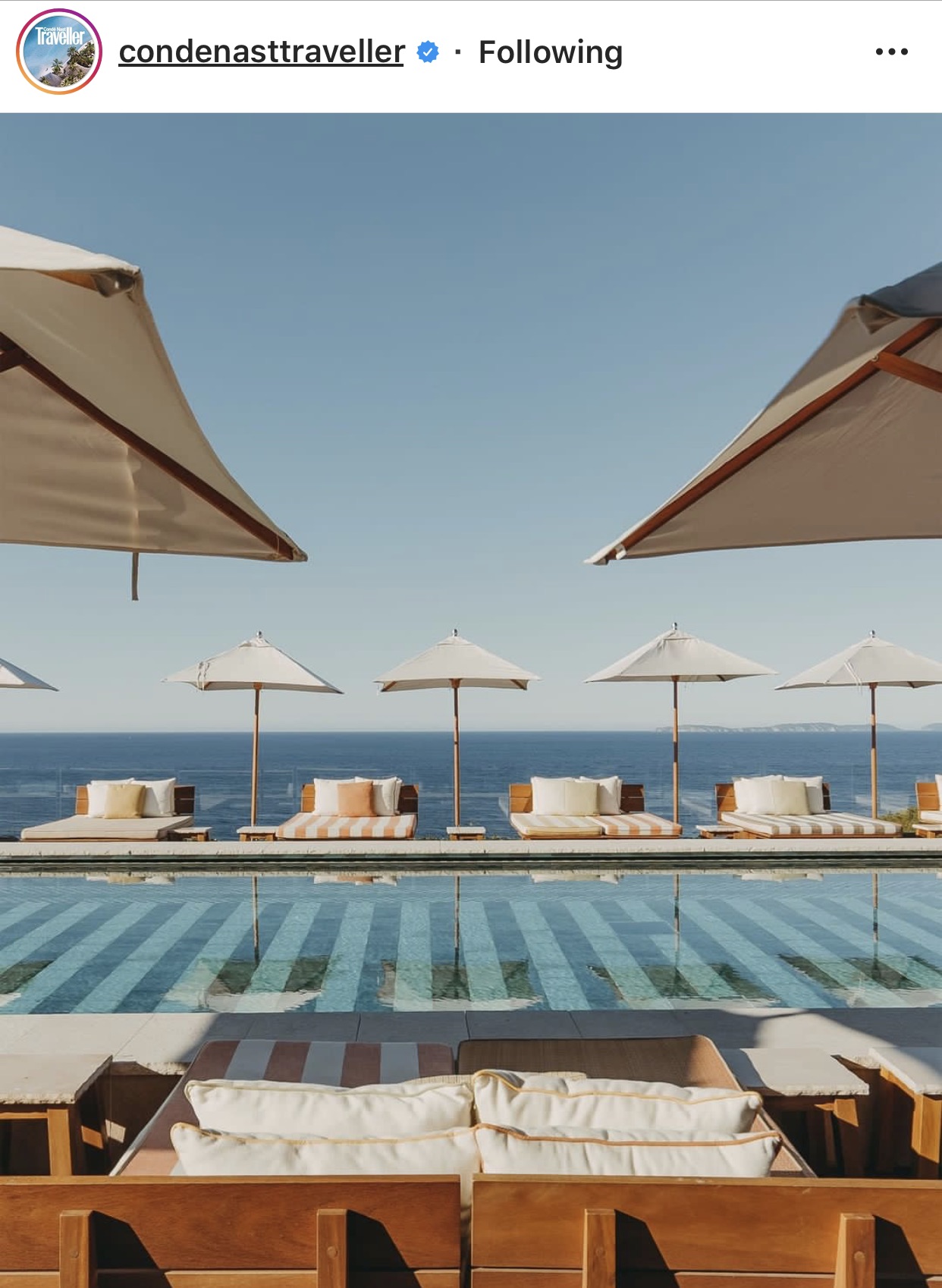 What Tony Thinks....
"For someone who never orders a takeaway, I'm mighty fond of related stats. Am I surprised Manchester is the takeaway capital of the UK? Not really, but I am impressed it's a furniture company that thought outside the box to commission the survey." 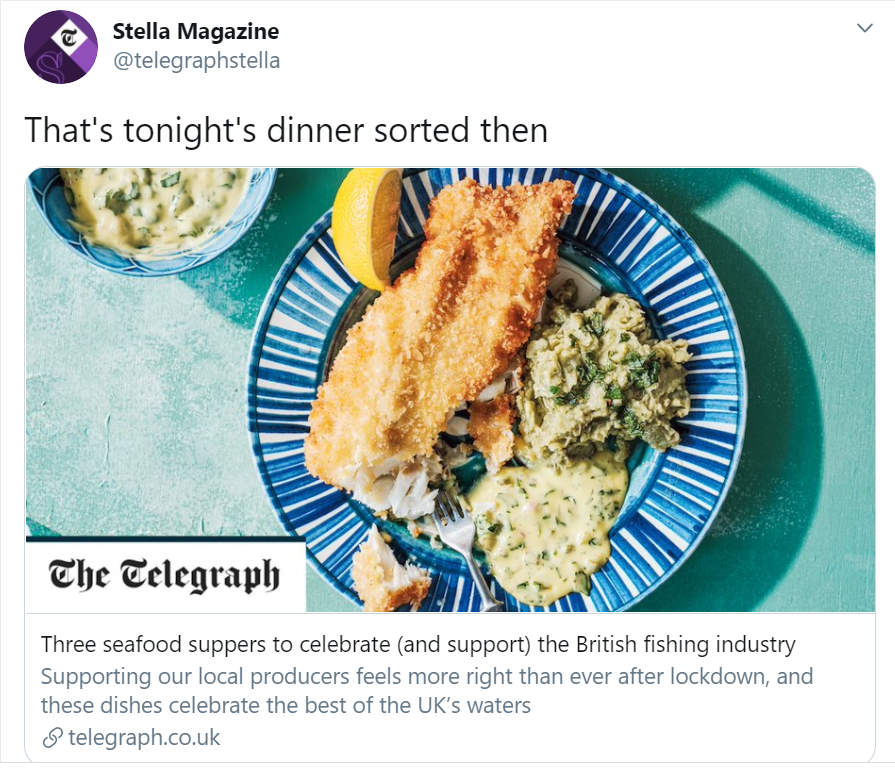 Every seismic event throws up its own concomitant vocabulary, and beyond the obvious things like “covid-secure” and the oxymoronic “social distancing”, which, God willing, are not long for this world, I suspect the phrases “ramping up” and “pivoting” are here to stay.

It’s the latter that has the most application to the restaurant world at the moment. There was a timely review of Stevie Parle’s Joy in the Guardian last weekend in which Grace Dent described how restaurateurs were having to become butchers, greengrocers and wine merchants to wring every ounce of profit out of their operations.

Alongside his Mediterranean inspired dishes, Parle is doing a fine sideline in organic veg from Kent, mail order meat and unusual beers and wines in his pop-up bottle shop. “Anything goes these days, so long as it means you can afford to keep the lights on,” Dent wrote, “and we’re going to see a lot more of it as time goes on.”

In other words, if you aren’t pivoting your business, you aren’t doing it right.

Parle is lucky in having lots of space at his Ladbroke Grove restaurant site, but it doesn’t take much investment for a restaurant to start selling its own spice mixes, say, or its own pickles and ferments.

I think they’ll find most restaurant-goers supportive. I popped in to a new taqueria in Borough Market, Tacos Padre, last week to taste their sweetcorn for a feature I was writing and ended up buying nearly £20-worth of tortillas, spice rubs and chilli oils while I was there.

It’s not going to make anyone’s fortune, but as a famous supermarket has it, every little helps, and it gives you something else to shout about on your client’s behalf.