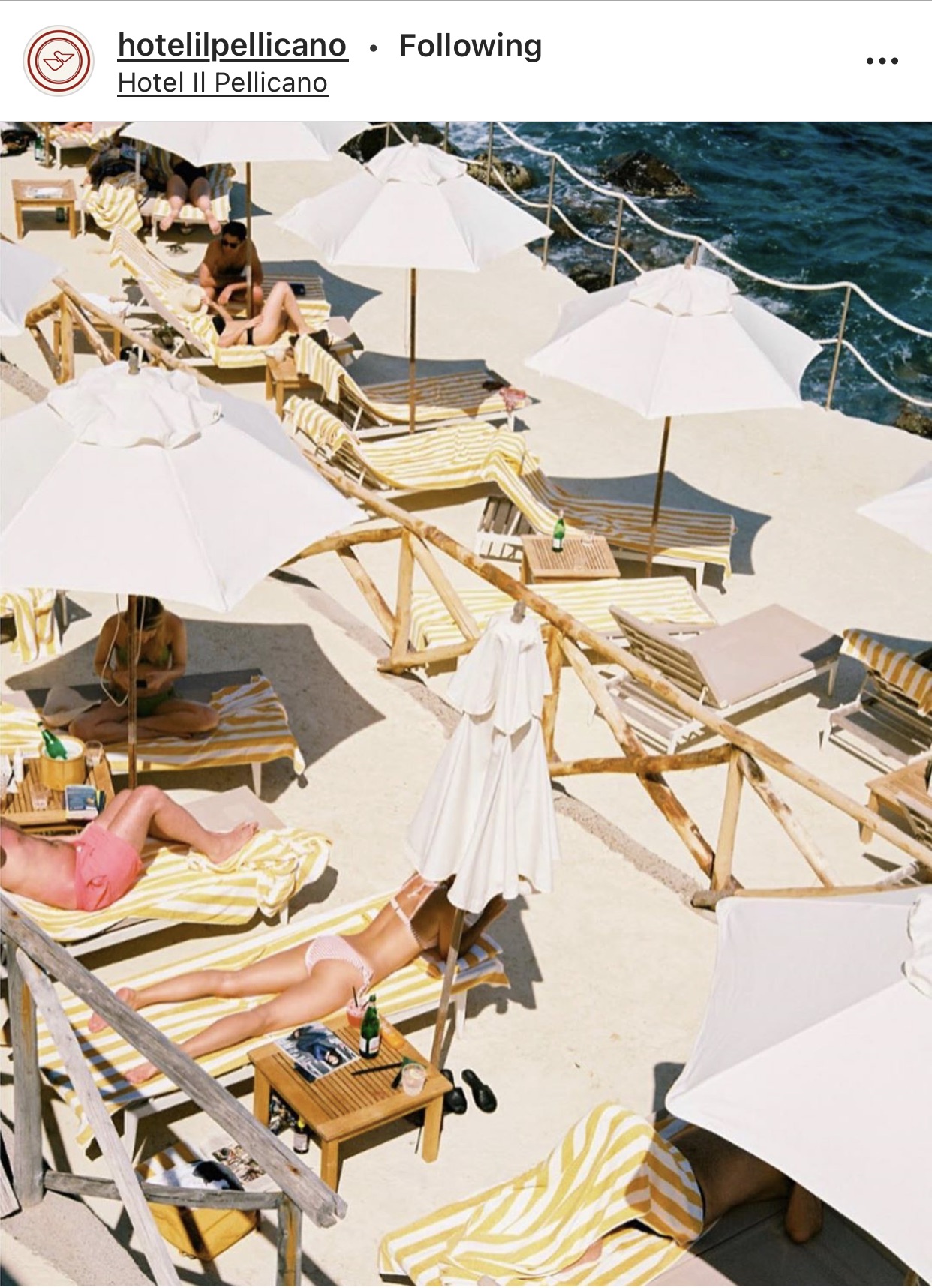 What Richard Thinks....
"Autumnal UK adventures will be all the editorial rage right now, and these sound fun, and focus on a lesser-trodden corner of Britain in Hertfordshire." 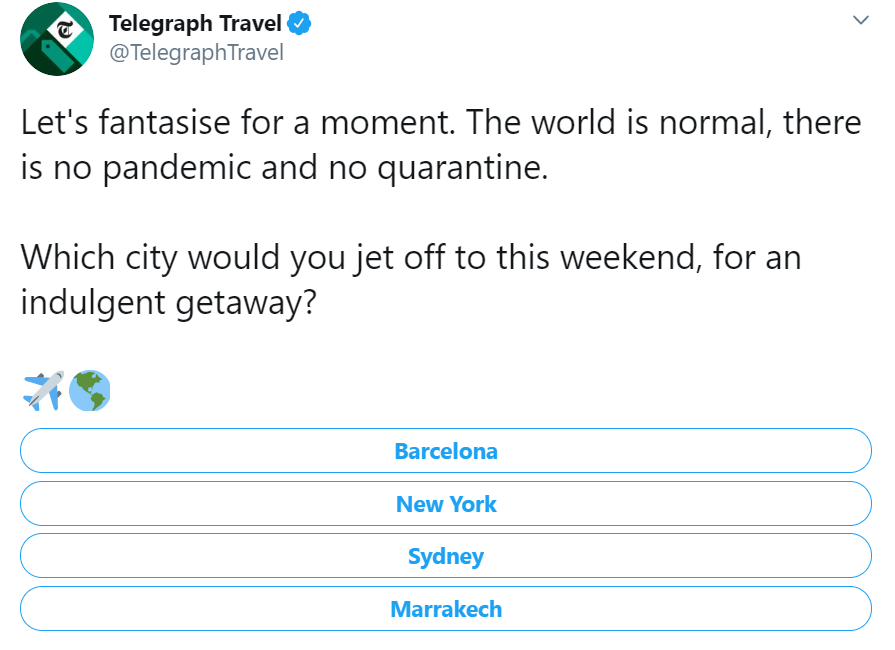 Back in my inglorious PR days, I was once charged with promoting a new Maldives resort. It sounded heavenly – overwater villas, teeming coral reef, aquamarine seas, 74 restaurants, 128 pools…. – but, unfortunately, it also sounded like pretty much every other Maldives resort. Which made promoting it hard, even with the bonus of newness.

Getting nowhere, I swotted up and discovered, luckily, that two other Maldives resorts – which also sounded identical – were due to open in the same region. Recalling the eternal media rule that “three is a trend”, I decided to promote this region as the Maldives’ new hotspot. Despite one of the PRs of the other two hotels sulkily, bizarrely objecting to assisting, I ploughed ahead and actually secured some decent coverage.

I related this sun-soaked anecdote last week to my newest PR friend, Emma of J Public Relations, by way of suggesting a similar ruse focused on a corner of London. And, generally, I reckon that the ‘trend’ approach is a brill idea when you’re tasked with promoting a seemingly-insipid hotel or holiday. Sure, it would be shared coverage – this is what that other Maldives-promoting PR seemed grumpiest about – but that’s still coverage which wouldn’t otherwise exist. So, d’oh!

It needn’t always be a geographical ‘trend’, either. Maybe your hotel is one of a series around the world using bunk beds. Maybe French-style rotisseries have never been cooler? Maybe the ‘floating reception’ is officially becoming a thing. Whatever – the trick is to take something a bit uncommon about your product and see if it has been echoed by at least two other new(ish) arrivals of late. If so? You’ve got yourself a fun trend story which certain media outlets might love.