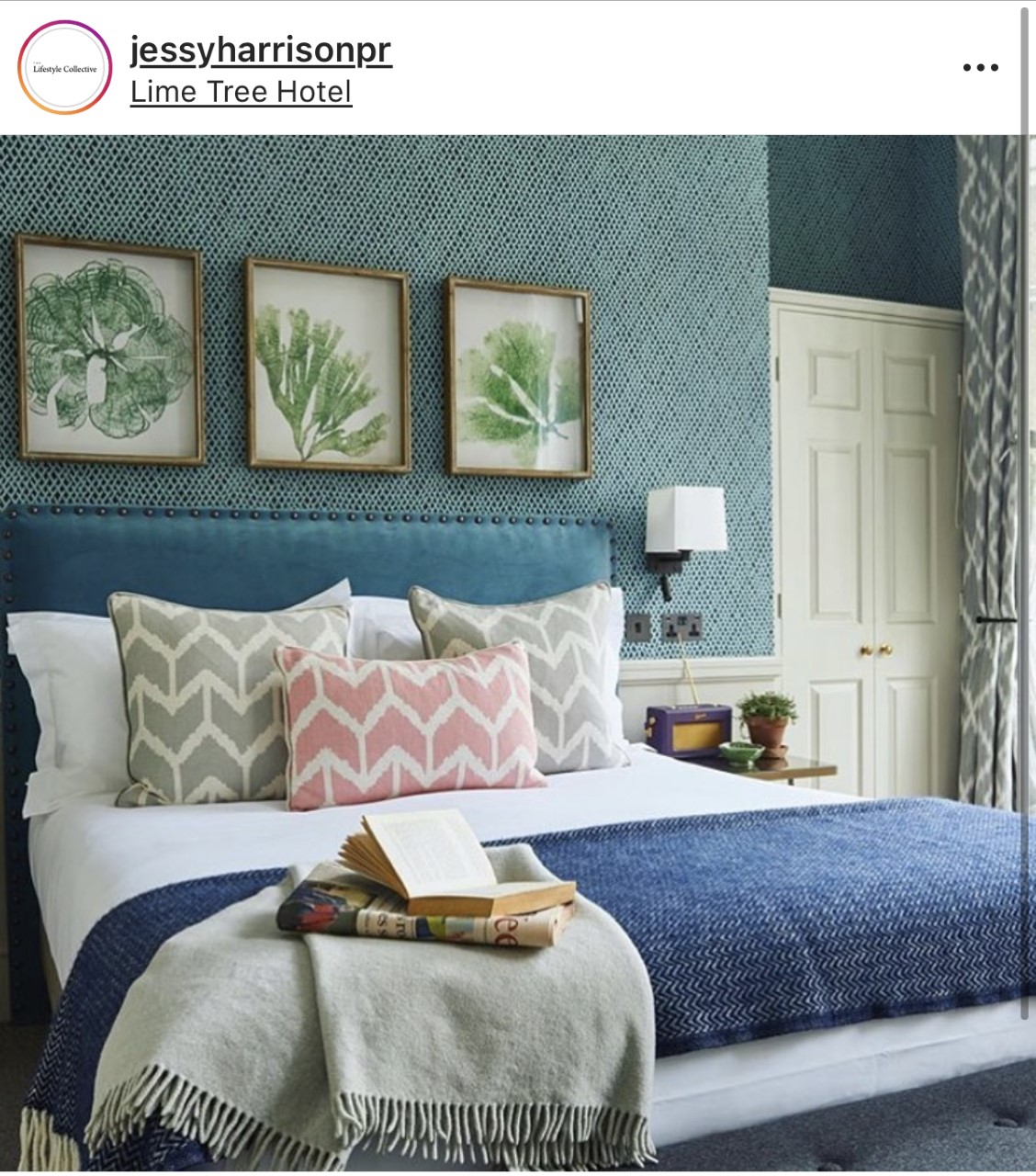 What Rosie Thinks....
"How do you up the visibility and credibility of your brand to the press? One sure way is to sign up an ambassador. But they have to be the right fit. In this situation Nioxin have got it just right. Zoë has fashion creds, empathy and understanding of real women, lots of contacts and friends in the beauty press. This release feels confident and concise." 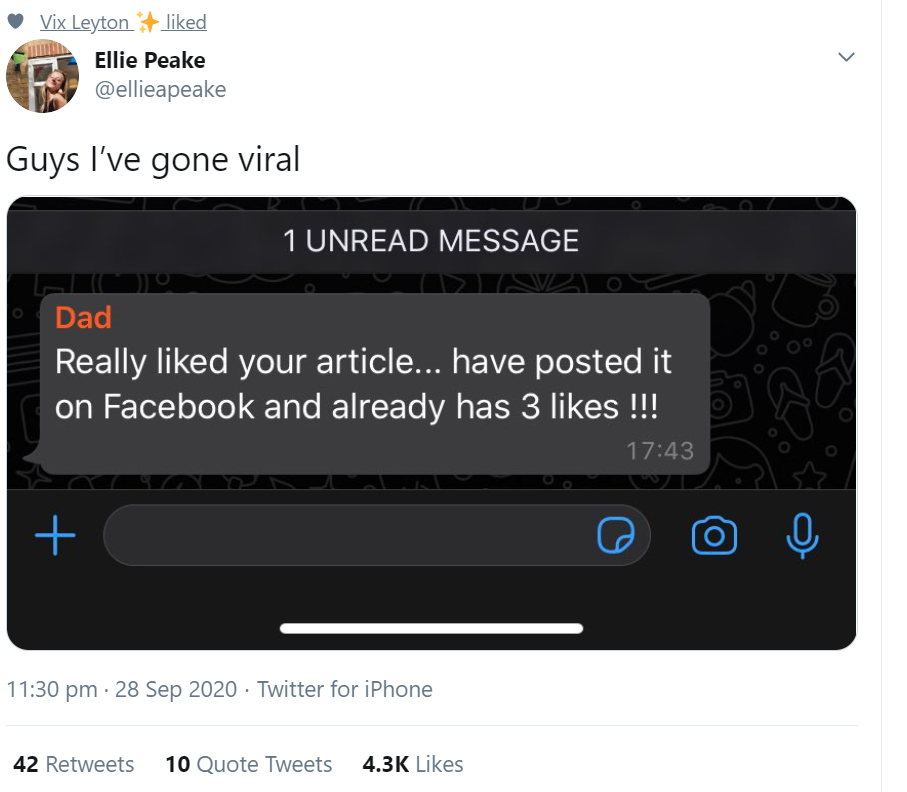 Is backstage beauty still a thing?

Are fashion shows becoming obsolete? Are they no longer fit for purpose? If so how does this affect journalists and PRs?

When I was at Elle a few decades ago, the whole of the magazine was centred around the shows. It’s where we got all our creative inspiration from. The designers would talk backstage about their muses and inspiration – this would often be fairly perplexing, especially when they spoke in a heavy Italian accent, at 100mph, muffled by the sound of twenty five hairdryers. And you had a hangover.

Then there were the hair and make-up artists, who took the designer’s brief and twisted it. Cue more confusion. They had an array of products that they genuinely loved, and it felt exciting to be let into their secrets. I was often the only UK journalist backstage, part of the roving fash pack who traipsed from New York to Paris, via London and Milan. Pat McGrath once hid me under a desk at Versace once when Donatella cleared everyone out to have a proper rant.

Then backstage got commercialised – everyone was being paid to represent brands. The models were tight-lipped about their favourite face washes. The hairstylists hid the products they really used and shoved the ones they were paid to represent out on display. Everyone was sticking to their brief. Celebrities became involved and shows became a huge PR win. So the likes of Chanel started doing extra trunk shows in Tokyo and LA, garnering column inches and kudos.

Well, this year, instead of the usual flurry of e-mails about show looks, there has been tumbleweed. It feels like it’s naturally run it’s course. If the show wasn’t an ‘event’, who cares about what happened there?

The question is: where will be get our inspo from now? The Daily Mail side bar of shame? Hopefully not. Is it about interviewing designers or brand creators about their thought processes? Gathering up beautiful visuals? Is it about new ways to present hairdressers’ creativity? Or make up artists’ experimental work? Perhaps it’s about digging into the world of social to find out what’s engaging with people in terms of generating ideas and excitement – and looking at the best way to get journalists’ eyeballs on it.