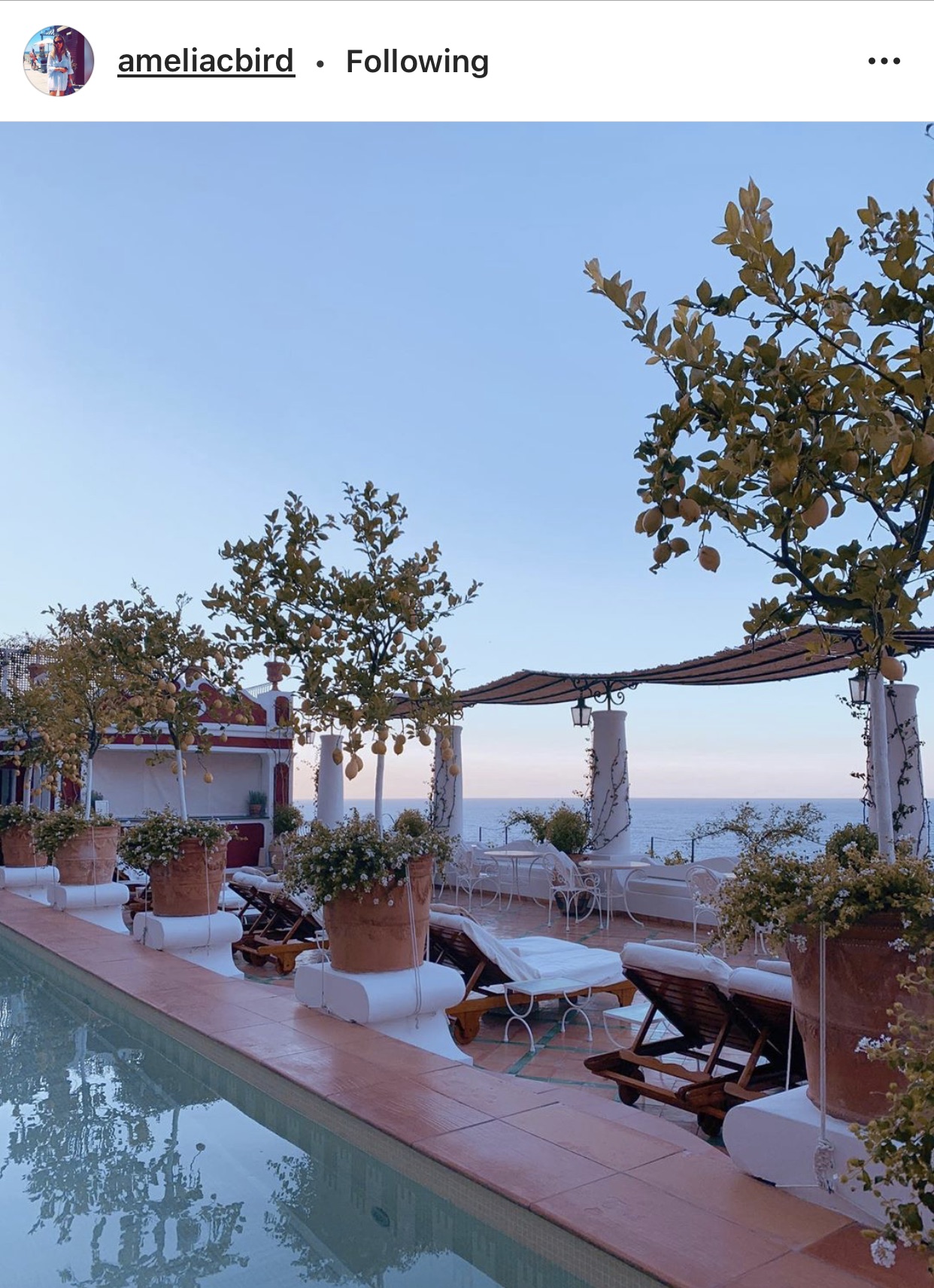 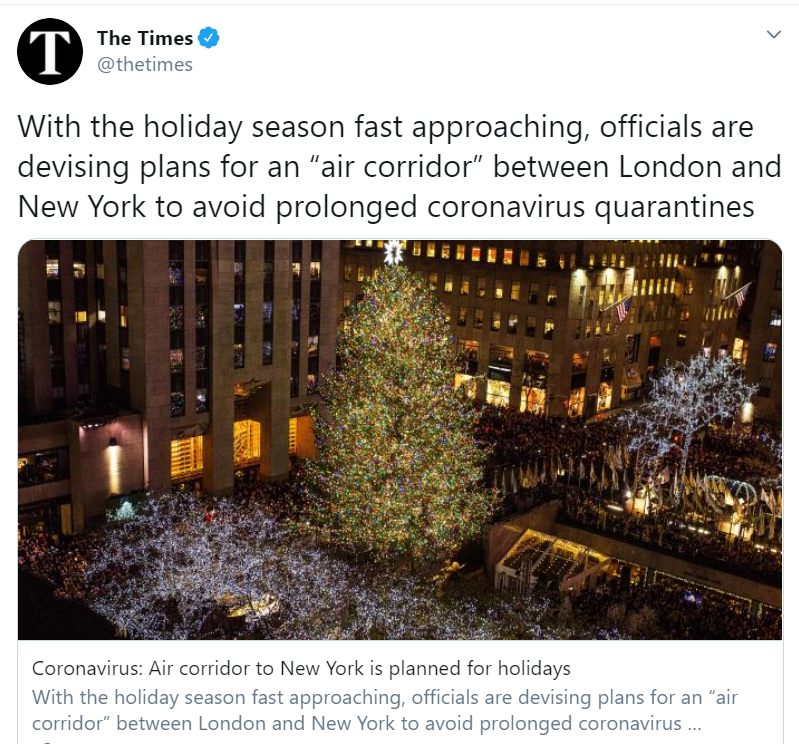 When I worked on The Times’ travel desk under Jane Knight, travel awards were never considered for the ‘Travel Tips’ news page. Firstly, they seemed ten-a-penny. Secondly, The Times would never promote another publication, ruling out mentioning a rival paper or magazine’s gongs. And thirdly, awards just didn’t seem especially exciting – especially as they made for dull photos.

The only exception to that was when a Times writer bagged an award, such as the AITO Travel Writer of the Year or Best Round-Up Compiler of All Time (alas, that was actually a fake honour I gave myself, narrowly edging out Chris Haslam and Helen Ochyra).

Unofficially, Metro’s travel section has had a slightly different policy under Lisa and now Laura. If the awards are credible, apparently neutral and noteworthy, then they merit coverage; this has previously included Lonely Planet’s Best in Travel lists and Tripadvisor’s Travellers’ Choice Awards. Mentioning other travel publications is again a no-no.

I say all this because I’ve recently received a succession of releases recently announcing that so-and-so has won a Which? Award, a Seatrade Cruise Award, a Conde Nast Traveler Readers’ Choice Award, an SLH Award and so on.

These things are worth yelling about, especially in such a depressing period – and no doubt your clients are happy when you do yell about them. For most national travel media, though, I’d guess they mostly carry little to no editorial weight for the reasons cited in my first paragraph; their likelier value comes in wowing and encouraging consumers.

One exception to that might be if your client snaffles the same award three or five times in a row: that really is noteworthy, and merits your asking an editor to consider a story about the business or trip, about this relentless, unprecedented acclaim.

Otherwise, I’d think award wins are likely to be of more interest to the travel-trade media, and perhaps also niche (e.g. a safari magazine) or regional publications.

Personally, though, I never mind receiving such releases. Yes, I’m very unlikely – with the exception of Lonely Planet and Tripadvisor’s accolades – to use them for pitches or news pages, but it’s still very interesting to know who’s winning what.