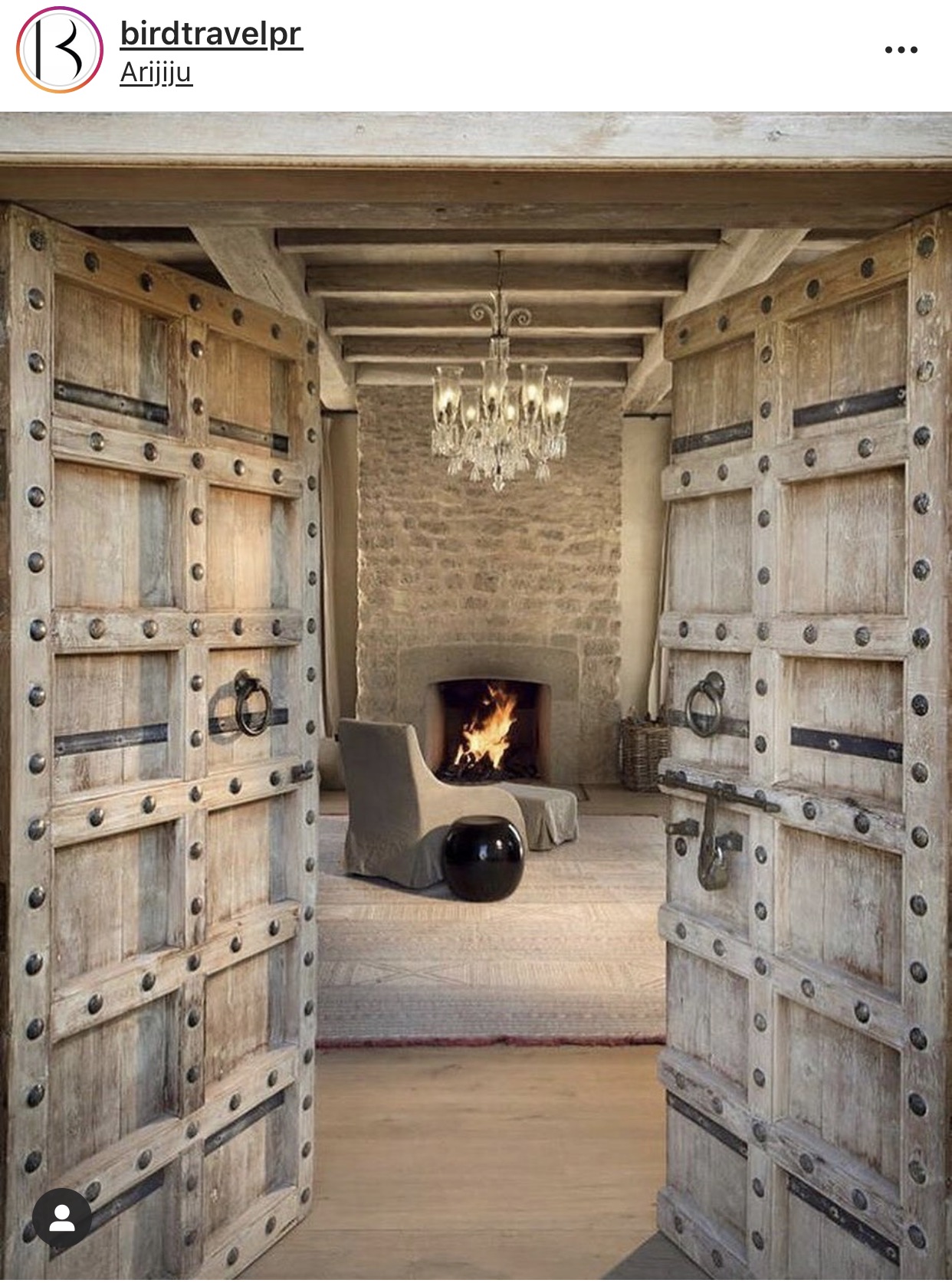 What Tony Thinks....
"How do you say "Please don't ask for samples unless you are genuinely considering including them in a gift guide" without sounding off-puttingly transactional? I think this email and release from Gabrielle Shaw gets the tone just right."

I’ve received quite a few emails and press releases about the protests and campaigns by the hospitality industry recently: comments in support of the banging of pots and pans outside the Houses of Parliament, quotes from chefs, famous and not so famous, about why they believe the government is wrong to impose its various tiers of lockdown, etc.

Without making any political judgment, I do entirely sympathise with them. The inconsistencies these restrictions throw up must be very difficult to accept and an industry as large as this should have a stronger voice at the table when the rules are drawn up.

It’s an extraordinary situation when you hear Yotam Ottolenghi say that he would rather London followed the north of England in going into tier three than try to stay open with both hands tied behind his back.

Professionally speaking, it’s not a subject I am going to cover, though, because of the way responsibilities are divided on The Times.

Some newspapers use their feature pages for hard-hitting stories; on The Times we tend not to. As food editor, the feature pages are very much my beat and I am looking to cover the more, shall we say, “frothy” subjects: trend stories, interviews with celebrities, a nice recipe for a chicken casserole. A bit of escapism in other words. The news desk covers these more serious subjects and you’d be better off sending such releases to them.

As ever, the rule is to read the paper or magazine you are pitching to so you get a feel for the kind of stories they are interested in. Obviously, I’ve got no problem with being included in a general PR mail out but I wouldn’t want you wasting your time in targeting me in particular for stories I won’t be able to run.