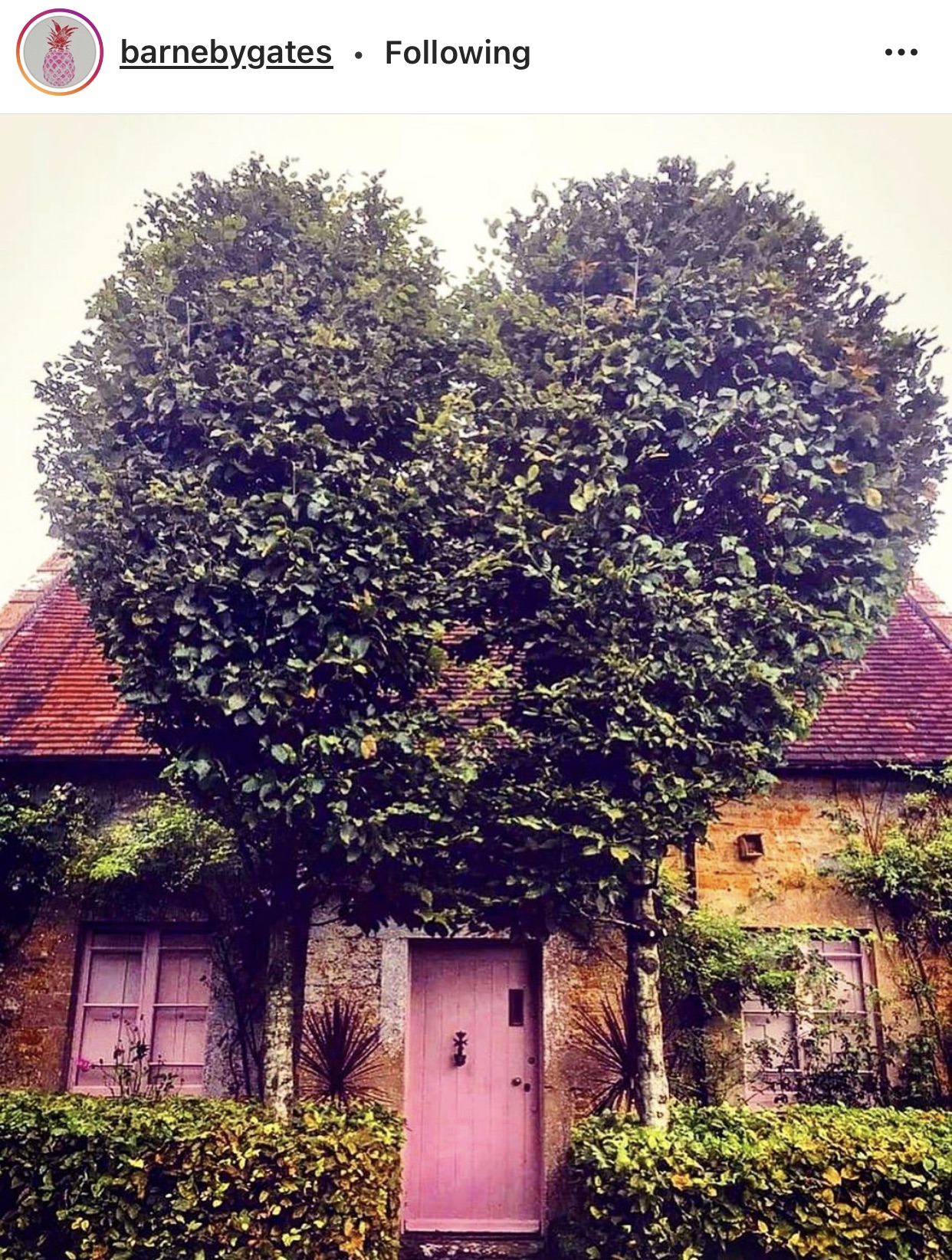 What Rosie Thinks....
"Everybody loves a bargain right? Laura Hutchinson of Flipside PR takes a budget product, compares it to Charlotte Tilbury’s luxe version, adds some enticing visuals, credentials it with expert comments and makes us all want to get our hands on it. Job well done." 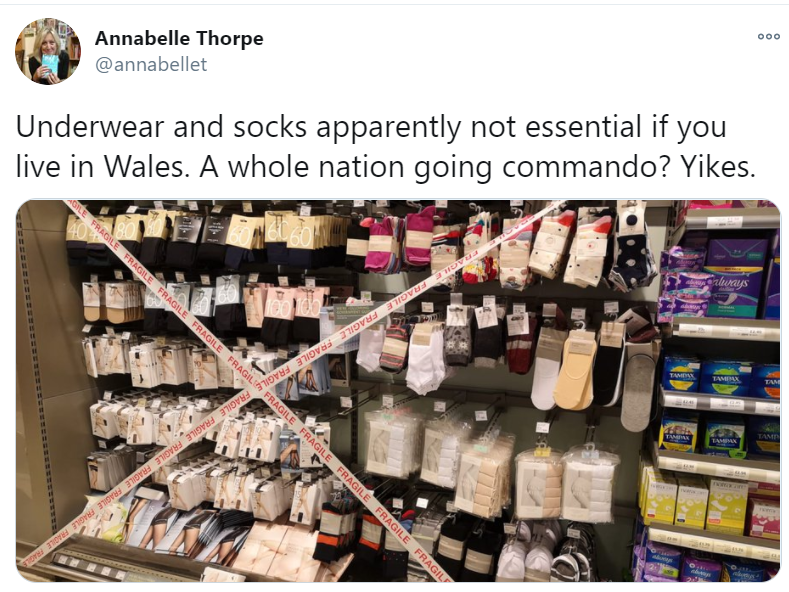 We’re only human after all

Professionalism is good right? We all strive to be punctual, polite, thorough, reliable – all those things our mothers taught us to be. Most of the time we try and keep our private challenges separate from our professional dealings.

No ‘the dog ate my press release,’ or ‘I really can’t make your Zoom launch because I have a stupendous hangover,’ or ‘I’m still reeling because my boyfriend just revealed he is into polyamory.’

But sometimes we need to get human, because the truth is, your personal life does impact on your work life and vice versa.

This week I am writing something on half term trips for The Telegraph. I was considering going to Rockliffe Hall and was in conversation with the highly professional Emma Hartland-Mahon at J Public Relations. I knew that Rockliffe Hall was in the north, but I was a little hazy on its exact location. I was busy with a few quick turnaround pieces for newspapers, so it wasn’t till the end of last week that I had time to look at the property properly. Turns out it’s near Darlington. I worked out it would be four and a half hours in the car. If you’ve ever spent longer than thirty minutes with teenagers in a car you’ll know licking pavements is preferable – I just couldn’t face it.

I debated what to say to Emma. That I had a strange disorder that caused nose bleeds beyond Doncaster? That the goldfish was looking peaky? In the end I told her the truth. She was gracious, and we’ve decided I will go next month, with an adult. In the end she, I and the hotel are actually happier with that. Sometimes it pays to let your guard down.