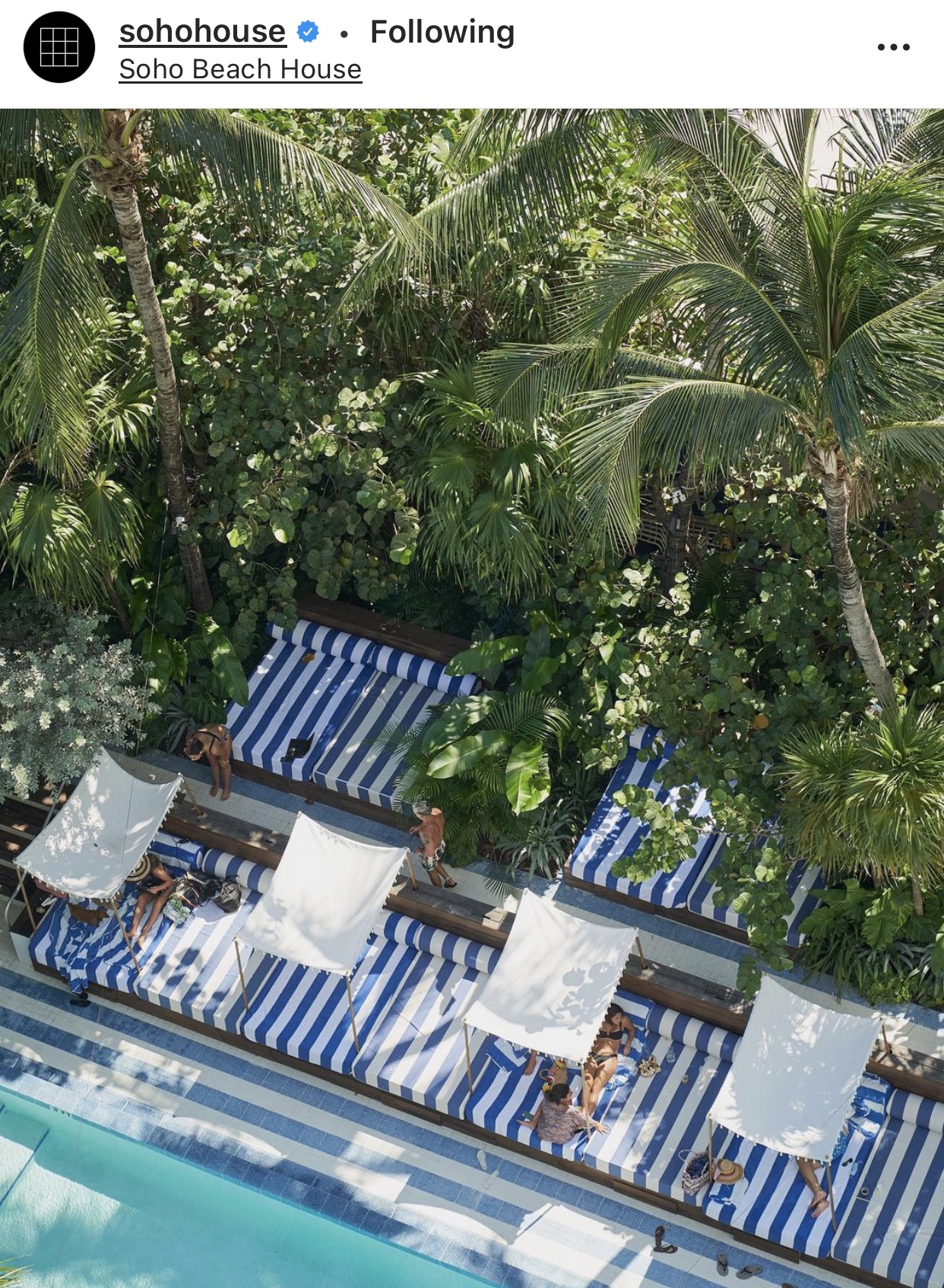 What Rosie Thinks....
"Brands are trying to engage customers who can’t shop in store and are coming up with ever more innovative ideas. This beautifully laid out press release talks succinctly about taking Floral Street’s scent school, which thanks to lockdown has been taken online. Expect blotters and perfumes to come to you in the post and then you can book in a screen session with a fragrance expert." 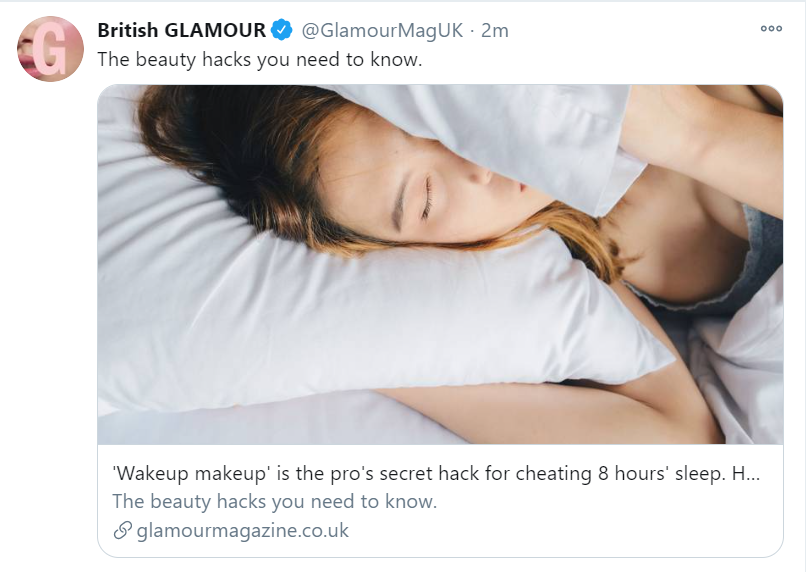 When I arrived at Elle in the 90s I realised the process of creating magazines was protracted, which meant that the content in them was often out of whack with what was happening in the real world. The September issues would hit the newsstands in the last few days of July, so readers would be lying on their sun loungers, flicking through pages packed with fur coats, tights and the boots that you ‘had to have.’ As a newbie I thought ‘that’s weird’ and then some older, wiser fash mag doyenne would tell me ‘THAT’S THE WAY IT IS’.

But it’s still weird right? Although the craft that went into the writing and the photo shoots meant magazines were precious tomes to treasure, they did lack an immediacy. You could never put in sale bargain, or a last minute deal or event.

Now if you want to PR any of the above you can harness the power of social media. Use influencers to spread your message.

Tell us something we don’t know I hear you say. Well I guess I can give you an insight on how it feels to be producing immediate content as a traditional magazine journalist:

Great. Because you instantly get to give really useful information or join in the debate on something topical.

Slightly terrifying. Because you lack the time to double and triple check, which means you worry you may get the facts wrong.

Anxiety inducing. Because as traditional long-lead journalists, we are used to mulling over our thoughts on things and researching the credibility of our sources.

Hopefully the above helps you create press releases that speak to us and address those concerns. If you have a product/event that is happening, like right now, I like it to be short, sharp, precise and crucially correct on the facts – I have to trust you.

On Monday an e-mail came in. It just said in the subject line ‘One day only. The Olay offer included in £10 Tuesday at Boots.’ It caught my eye, because I know in the real world £10 is a good price for an Olay eye cream and that my followers would want to know about this.

Oh and that reminds me of another thing, it’s important to give the journalist just the right amount of notice. In this case the info came the day before – not so early that you park it, not so late you miss it.