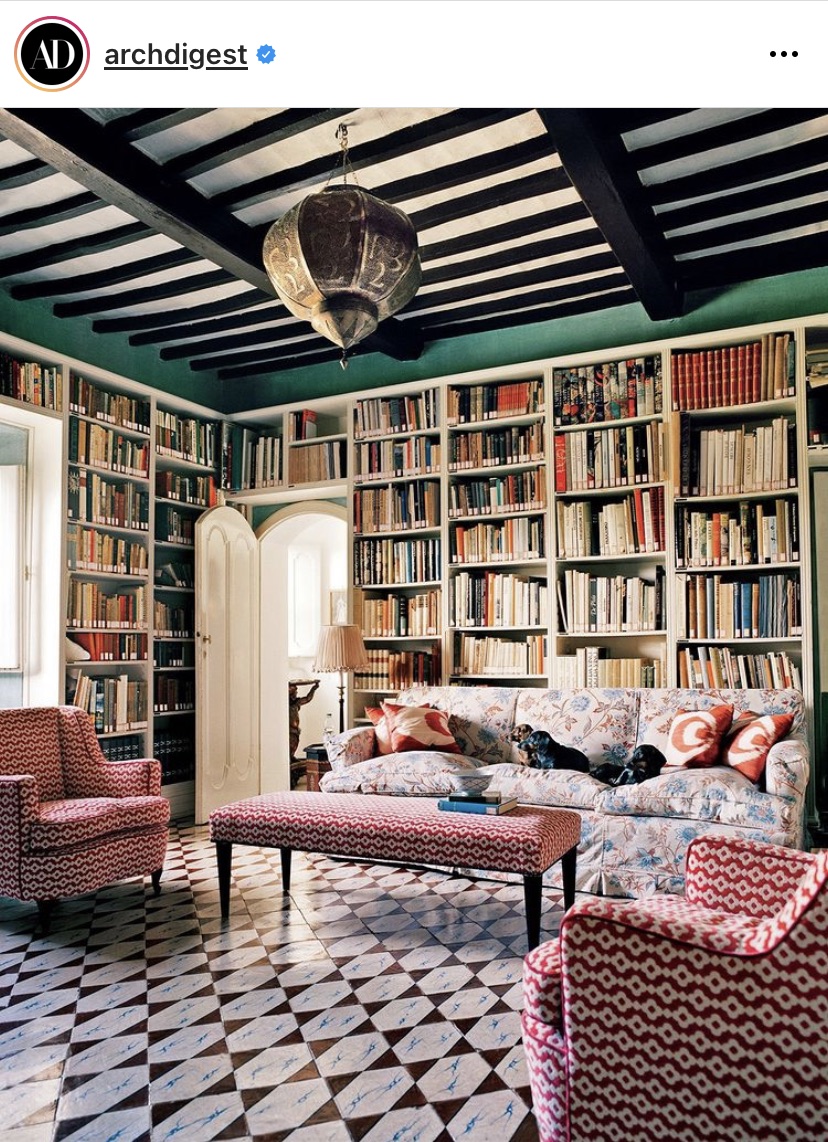 What Richard Thinks....
"Top marks to Charlotte for finding a topical, yet not widely-known news hook - NI's being named a sunny hotspot - and quickly promoting her client on the back of it. If anyone's running a story on that news, she stands to cash in." 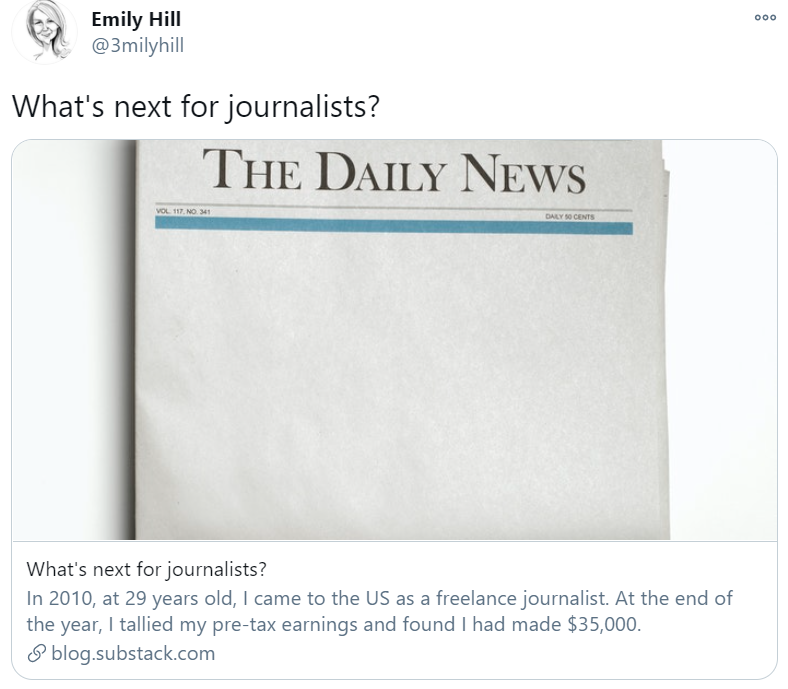 “Have you had a chance to think further?” asked Kate Faulkner last week about her newest client – one in which I’d previously registered excitement following a press release. “A few other people are interested,” she continued, “but I wanted to first check where you’ve got to?”

This struck me as the perfect way to negotiate a potentially troublesome, eggshell-walking scenario. Most of you PRs have surely been there: Journalist A claims to be keen / days pass without a word / you engage other writers / Journalist A gets all stroppy.

Even if there has been no official bagsy-ing by Journalist A, he or she might have expected or even assumed dibs. But from your side, you need coverage and newness is a precious commodity – every day that passes sees your story’s strength diminish, along with the chances of arranging an advance stay. In other words, you’re well within your rights to be impatient.

Kate – who has recently gone solo – did this as well as anyone I’ve come across. She gave me a gentle prod, and made clear I have competition (ugh), but simultaneously allowed me one last opportunity to get a wiggle on. As it happened, being rather under the cosh, I asked if I could simply reserve the chance to pitch to a specific newspaper and have several more days’ grace, and we agreed to that.

If the story’s already widely out there my chances with that one paper are reduced, but so be it. I must prioritise existing, commissioned work. Kate, meanwhile, gets to pursue every other publication without worrying about making a stroppy enemy of me.