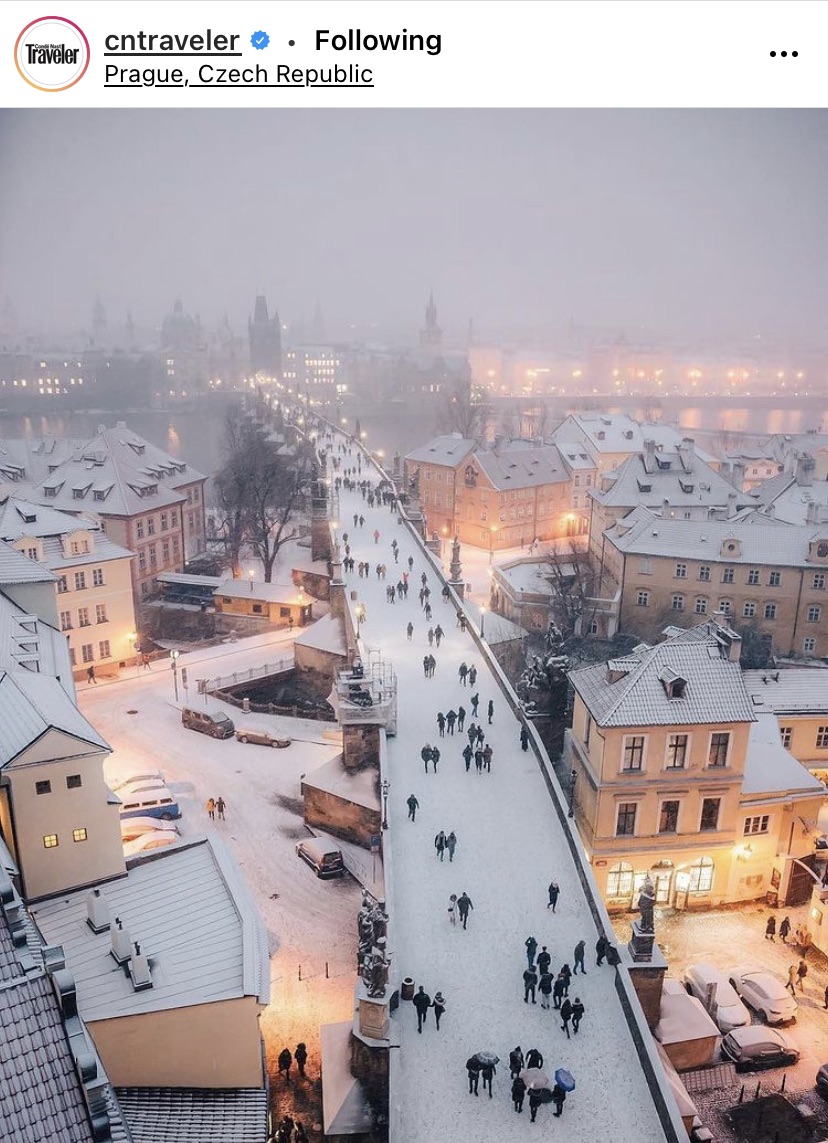 What Richard Thinks....
"As well as coming in a good-sized font, Adam's releases are always succinct and full of usable, new-product news - and then give me an alluring idea of the images available. He gets it just right, I think."

Are you familiar with the concept of an ‘elevator pitch’? While the term’s origin is muddied, its logic is not: the idea is to summarise your idea in the time it takes to ride a lift. Perhaps 30 seconds, perhaps a minute.

The concept is a great one for me to apply to my pitches to editors, and for you when pitching to journalists, as it demands we de-waffle and pare down our idea to the barest, most persuasive bones. A great pitch usually stands up to that test; bad ones will be exposed.

I think that the preponderance of email approaches (versus those in person or by phone) has meant that succinct elevator-pitch approaches are less common – there’s opportunity to say as much as you want by email and, at least in theory, ample time for the recipient to read it all. That oughtn’t be the case, though: pithiness is a winner whatever the medium, while condensing your pitch to elevator-ride length will help you improve it or recognise the need for a rethink.

Recently in Talking Travel Writing – Lottie Gross and Steph Dyson’s advice-based newsletter for journalists – Nicky Trup, National Geographic Traveller Food’s deputy editor, gave various tips on how to stand out in her inbox. “(A) story idea,’ she said in one, ‘should be like a movie elevator pitch: short and snappy.” Greg Dickenson then related that, at the Telegraph, staffers suggest stories to their editor at weekly conferences, always in an elevator-pitch length of time. Thus, receiving ideas in this marketable format in the first place makes a huge difference.

Last week, I gladly played guinea pig as Roxhill performed a trial run of its new ‘speed pitching’ format – think speed-dating, but with pitches instead of romance! Held on Zoom, it saw six PRs join me one-by-one in a breakout room, and get five minutes to convey as many ideas as they could. In all cases, the time sped by with shocking haste. Yet, with the best ideas, all it took was hearing a single sentence and I thought: “that has legs, that could work.” It was a useful exercise for me, and hopefully also for those six sacrificial lambs – each of whom did superbly.

So the elevator-pitch version of this newsletter? Whenever you have an idea, voice it out loud and then refine it to a compelling, 30-60-second summary. You’ll be increasing your chances.

Roxhill’s speed-pitching sessions, getting you face time with the most sought-after names in journalism, will be launching in early 2021. Follow us @roxhilmedia for all the latest news, updates and insight.