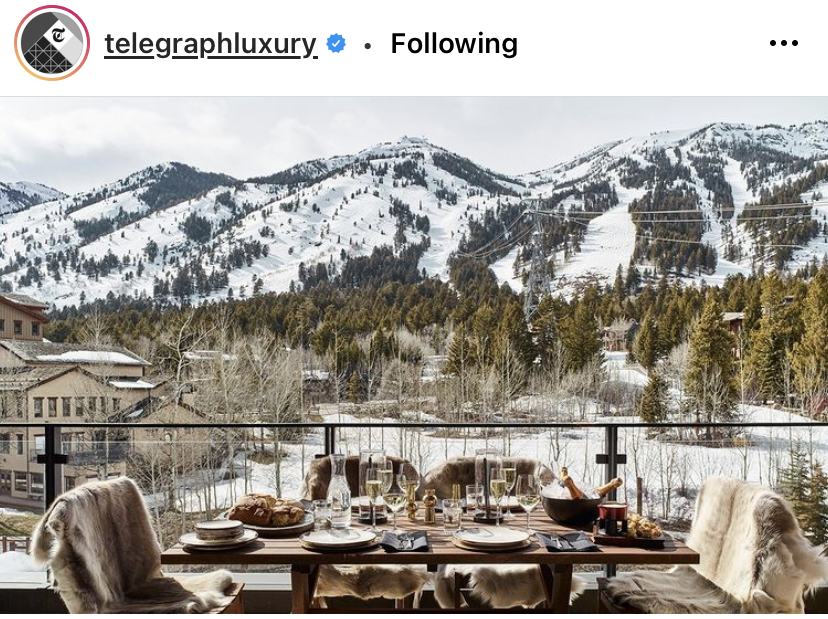 What Richard Thinks....
"On the subject of superlatives, Carole's release has a wonderfully to-the-point subject line, a strong hook, and all the necessary details to try and leverage her client using that hook" 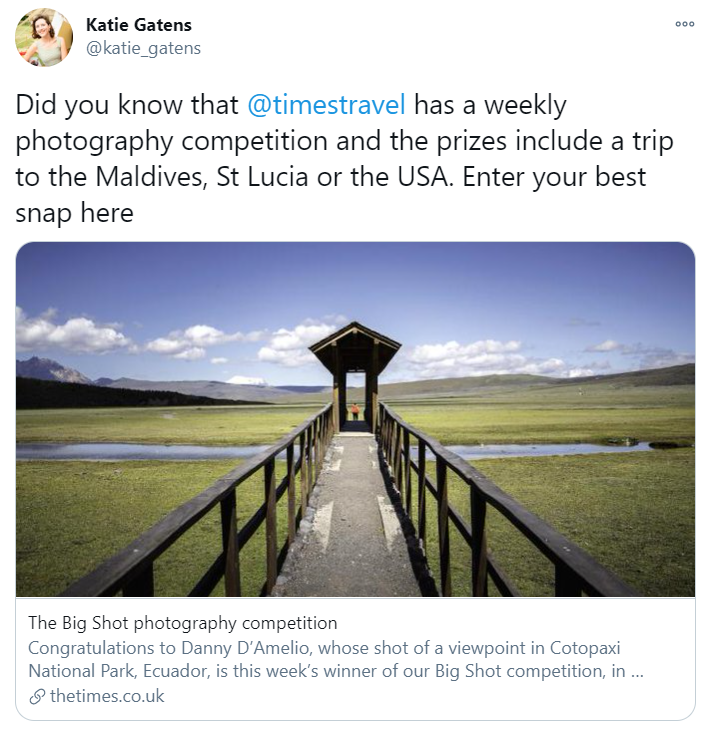 What distinguishes your new hotel?

Whatever the reason – hopes for the pandemic’s end; something in the water – I received heaps of press releases announcing new hotels last week.

I skim-read these in around ten seconds. During those ten seconds, I look for one thing: the hotel’s USP. And you know what? Very few releases seem to tell me that.

New-hotel releases need to contain some description, some basic geography, details of starting prices and image links. But, above all, they should tell me the hotel’s USP.

That’s especially true if the property’s located somewhere already prone to very similar establishments – think the Maldives, the Caribbean, Mexico, Phuket, Dubai, most cities and safari lodges. In that scenario, I suggest you really grill your client about what, specifically, distinguishes this hotel from the comparable ones around it? Perhaps it’s the only resort with a certain, desirable feature? Perhaps it is in a far superior position for sunsets? Or perhaps it has the biggest pool, the best guides (you’ll need to be able to prove this), the sole zero-plastic mandate or the first kids’ club?

Ultimately, I’m skim-reading every new-hotel press release hoping to spot such a superlative as “the only”, “biggest”, “first” or “best positioned” (and not just “newest”). A nice, digestible fact which tells me what makes your hotel unique. The press release distilled to an elevator pitch. Give me something like that, and I’ll be 100 times likelier to write about the place myself.

I do recall from my PR days that ascertaining such facts isn’t always possible. But I also remember that it’s far easier not to try, not to interrogate your client, and instead to just write a bland release. I urge you to try to go that extra mile. Most times, it’ll prove worthwhile.